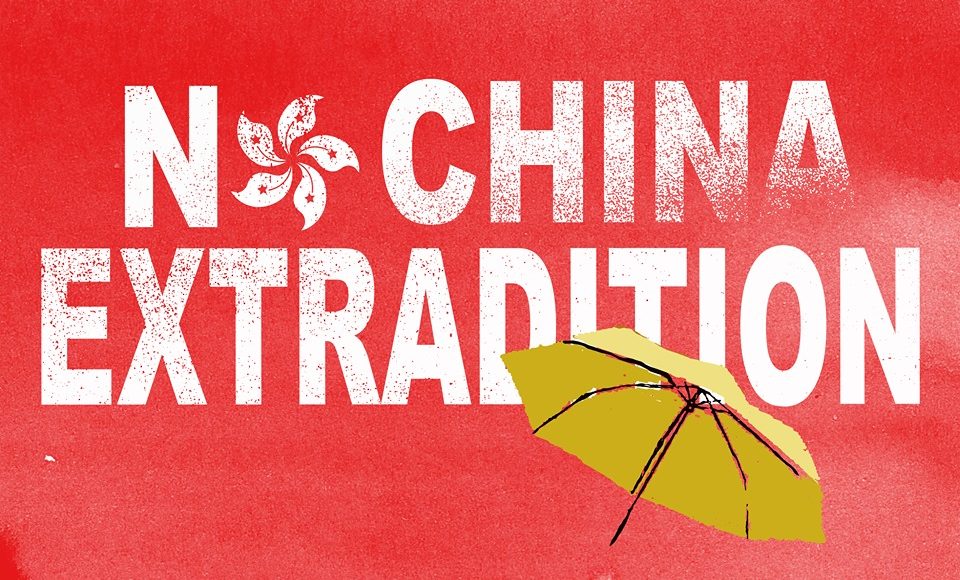 On June 9, over one million people marched through the streets of Hong Kong — from Victoria Park, Causeway Bay to the Legislative Council (LegCo) in Admiralty — in protest against a proposed extradition bill that many fear will strip away freedoms Hong Kongers have held close in the past two decades. While the march officially ended at 10 pm, over a hundred protestors stayed past midnight and attempted to stage a sit-in front of the LegCo. By the early morning, however, police cleared the remaining protestors from the streets through the use of pepper spray and batons.

3 days later, following statements from the government that it will continue its reading of the proposed bill, protests resumed. At noon the crowd broke into Harcourt Road and occupied the key traffic route in a scene reminiscent to the Umbrella Movement in 2014. By late afternoon protesting turned into “organized riots,” at least according to Hong Kong Chief Executive Carrie Lam. Police were thus compelled to force the crowds back with “low fatality weapons,” reportedly using 150 tear gas cannisters, 20 beanbag shots, several rounds of rubber bullets, and police batons to terminate the protest. When the dust settled at least 79 people were injured, with two in critical condition. Following the clashes, the Hong Kong Journalist Association claims to have gathered 17 cases of abuses of power against journalists, who, despite wearing high-visibility vests and helmets printed with “PRESS” lettering, were hit with batons, body searched, and shot with tear gas. With no protestors near the journalists during most of these incidents, there are suspicions that police were intentionally antagonizing journalists attempting to cover the protest.

The government claims that the extradition bill is in response to deficiencies in mutual legal assistance involving the murder of a Hong Konger on Taiwanese soil. Under Hong Kong law, the suspect, who murdered his partner in Taiwan during a visit and returned to Hong Kong, would need to be extradited to Taiwan to be charged for the crime. But Taiwan does not have an extradition agreement with Hong Kong. To address this and to allegedly plug this “legal loophole” that would allow Hong Kong to be a potential haven for fugitives, Lam proposed the bill to ease renditions to and from Taiwan as well as to mainland China.

In essence, the bill would provide China with more authority to extradite fugitives living in Hong Kong to mainland China with the approval of the chief executive of Hong Kong. Lam, who has strongly pushed the bill, was appointed as chief executive in 2017 via a committee of 1,194 people made up of mostly pro-China elites, despite a poor public approval rating of 32 percent. The LegCo, which serves as Hong Kong’s governing body and would thus vote on the extradition bill, is only semi-democratic — half of the seats are directly elected while the rest are appointed by a specifically-selected group of wealthy elites who mostly back Beijing.

While the bill is meant to cover extradition for offenses such as murder, it also includes white-collar crimes, like fraud. Officials in Hong Kong, however, would not be able to examine the evidence and would have little power in rejecting any extradition request. China already has a history of illegally abducting and detaining Hong Kongers critical of the central government, forcing them to make manufactured, televised confessions under duress. Lam promises that the bill would not be abused to target dissidents seeking refuge in Hong Kong due to the addition of recent modifications meant to safeguard human rights. That promise is unquestionably unrealistic. If anything, the extradition bill would simply legalize the kidnapping of Beijing’s political enemies.

The passing of the bill would be a direct shot to Hong Kong’s fading autonomy and aspirations for democratic representation. It also potentially means that foreign travellers in Hong Kong can be extradited for similar reasons. Taiwan, where the initial murder occurred, has already voiced its disagreement with the bill, arguing that it threatens the personal safety of Taiwanese nationals in Hong Kong. Taiwan would not accept the extradition of the person that the bill was initially discussed for. The fact that readings for the bill marched forward despite Taiwanese concerns exposes its dishonest rationale.

The right to universal suffrage and free elections was the pivotal issue that led to the Umbrella Movement in 2014. The recent protests are a direct confrontation between the public and the government for the protection of liberty. Hong Kong’s judicial independence is a crucial measure that protects its people from persecution by the government on the mainland. The proposed extradition bill not only erodes these protections, it also entrusts a number of unelected bureaucrats who answer only to Beijing to enforce the law.

On June 15, Lam announced the indefinite suspension of government efforts to pass the controversial extradition law. With the LegCo due to go to recess in mid-July, the issue will likely be shelved at least until October at the earliest. It’s a temporary victory for protestors, who saw both the LegCo and the central government make no concessions for demonstrators in 2014. Postponing the extradition bill will provide Lam and her allies the opportunity to buy time; they undoubtedly expect that a delay will cool tensions and draw international attention away from the recent protests. It won’t, however, quell discontent stemming from a sham legislature and a chief executive that serves as a figurehead for Beijing’s interests. Protestors are unlikely to accept a delay knowing that the bill could return whenever Lam sees fit.

22 years since the British transferred its sovereignty over Hong Kong to China, Hong Kong is at a crossroads. At every turn, Hong Kong has faced attempts by Beijing at undermining its autonomy. They continue to walk a shaky tightrope on their pursuit of self-determination, jeopardized by the mainland’s tightening grip. With its future critically uncertain, there is much to be said about the perseverance displayed by the demonstrators in Hong Kong and their willingness to hope against hope.

While Hong Kong’s future is hazy, one can bet that its people won’t back down from an uphill fight.