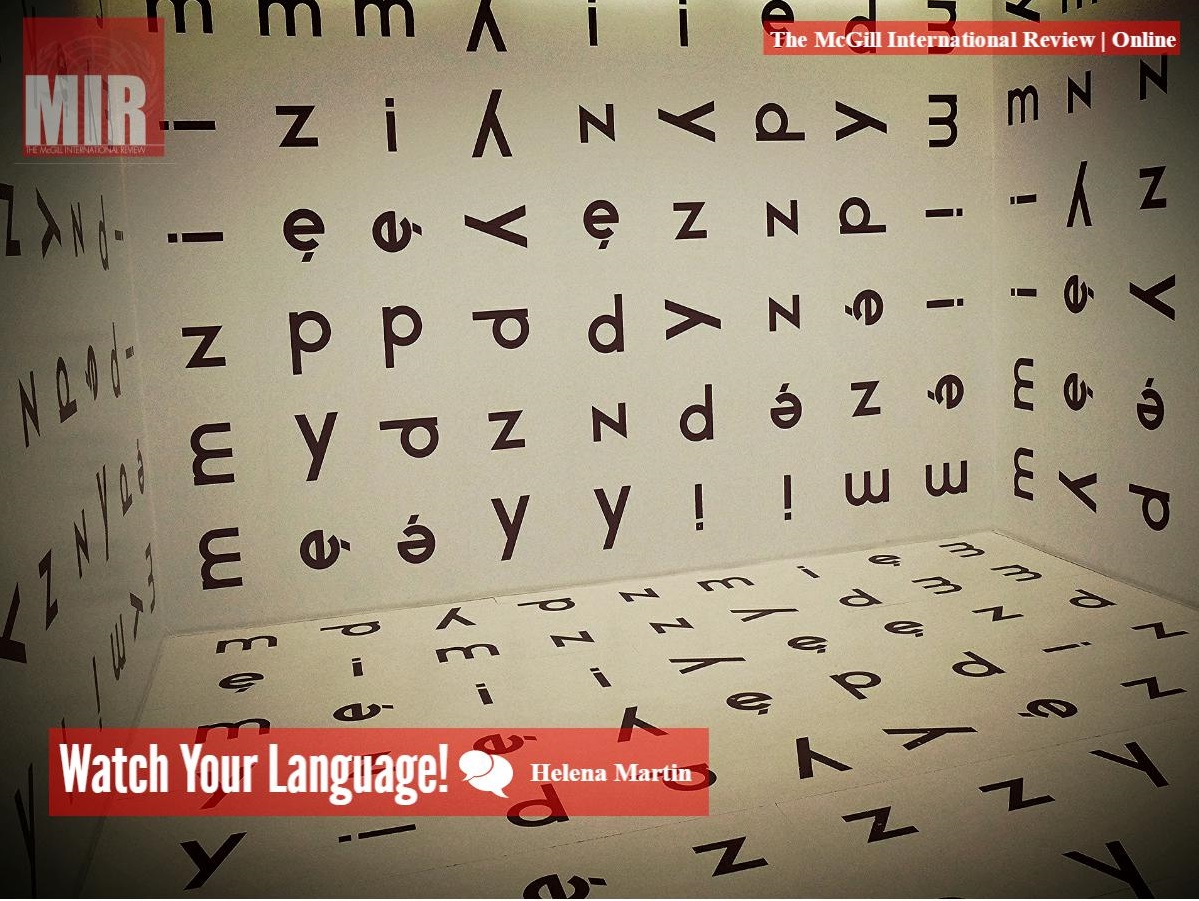 As an immigrant, one of the biggest challenges is overcoming the language barrier. It can be really daunting to move somewhere where your first language is not spoken. Even simple tasks like doing the groceries can be difficult.

I’ve had the privilege of growing up speaking English and Tagalog. I was very fortunate to have attended English schools, had parents who spoke both languages fluently, and had an environment where I was constantly exposed to them. It would be difficult at times; as a child it was confusing at first to distinguish between the two languages, and I would often speak in a hybrid of both (“Taglish” as it’s known in the Philippines). Without this privilege, I wouldn’t be writing for you today.

However, not all immigrants have this privilege. For most, English or French is not their first language, so coming to Canada can be difficult. For those who are much older, learning the language can be more challenging and frustrating, especially if they know a different alphabet.

What’s most frustrating about learning the dominant language of the country is fluency is used as a measure of intelligence. While this may be true for those who grew up speaking English, it is quite unfair to use the same standards to those who have a different mother tongue. Just because they cannot express their thoughts eloquently in English does not mean that they are not as smart as you. Vocabulary and grammar require a lot of practice and exposure; it takes time to master a language. I am fluent in English, and I still make grammatical mistakes every now and then (thank you to MIR’s editors for looking out for me).

When you meet someone with an accent, keep in mind that they probably know how to speak another language. Don’t be so quick to judge if they don’t know how to say something in English. Chances are, you can barely express your thoughts in their language. Thinking someone is less intelligent because they can’t speak your language — that’s just dumb.