Weekly Roundup: From Chibok to Catalonia 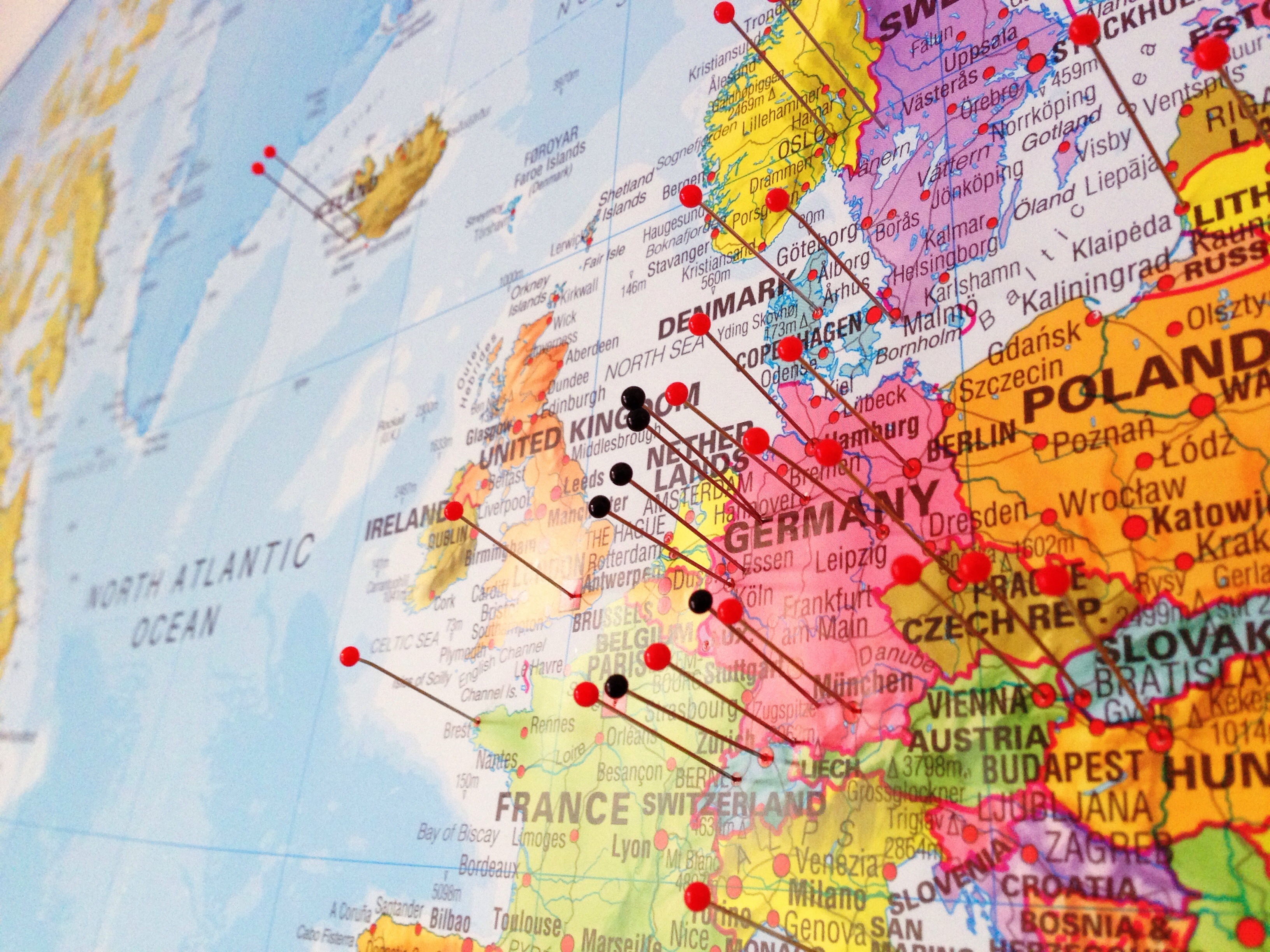 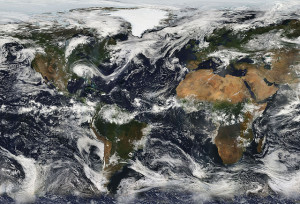 This week, MIR Online introduced readers to a diverse set of issues ranging from the harm of Islamophobia to the White House social media buzz. The discussions take us around the world from labour laws in Canada to the quest for independence in Catalonia. Article after article reminds us that the world doesn’t stand still, and while some priorities are better left aside, others, such as locating and rescuing the kidnapped Nigerian schoolgirls should be at the top of the list. In the same vein, while some affairs call for global attention, others are better left to a limited few. The following provides only a brief summary of the insightful writing featured this week, and readers are encouraged to read the pieces at length to get a more complete picture.

Imagine if your sister, daughter, or friend didn’t come home from school one day. You wait at the door anxiously: 3:15…3:30…4:00 and still no sign of her. Six months later you are still left waiting for her return. Unfortunately, that is something that people living in politically unstable countries fear every day. It is a travesty that the young girls from Chibok, no older than eighteen, are still nowhere to be found. MIR Online writer, Michelle Yang, sheds light on these “forgotten schoolgirls” in her article, “Forgotten Women of Nigeria?”. She stresses how the media can be just as harmful as it is helpful in spreading the word of this disaster to the global community.

Writer Sarah Pettem informs readers how increased competition translates to a desire for a region’s independence. Given little financial support relative to other jurisdictions, some regions are left feeling like the ugly stepsister. Though a worldwide phenomenon, the issue as it stands in Quebec brings it close to home. She brings up an interesting point that almost all Quebec-made products could be bought elsewhere, and yes, that includes everything from Hydro services to maple syrup. Pettem illustrates that it’s not a simple “Goodbye, see you later” for regions seeking autonomy. There are integral considerations including currency, investment, output, customs unions, and this list continues. While there are hopes for regions that can rely on the EU, non-European areas have large obstacles to face, as they risk national debt, increased unemployment, and a plummeting GDP, having little to no support from other nations. Pettem concludes that while easier for some than others, independence is no simple operation. 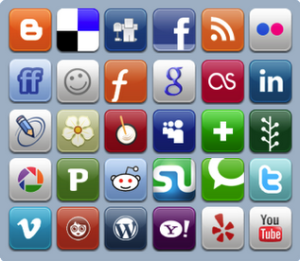 has become a social media tycoon since President Obama’s inauguration, involving more people, especially Millennials, in political discussions than ever before. However, she explains that not everyone is pleased with Obama’s increased presence in the “Twittersphere”. She explains how denying photojournalists access to official events shifts press coverage from photographers and journalists to the White House administration itself. She adds that since the government has hopped on the social media bandwagon, there have been both positive and negative repercussions. However, with the White House having more Twitter followers than the Kardashians, Lady Gaga, and Oprah combined, it’s reassuring to see that today’s youth appear to be more concerned with politics than what Kim Kardashian ate for breakfast.

At some point while growing up we were all warned not to judge a book by its cover, yet very few actually adhere to this message. Nicki Siamaki outlines the increasing problem of Islamophobia in the West using concrete examples and case studies. She illustrates how difficult it is for those who face daily persecution simply because they choose to hold certain religious beliefs. One would think that only a small minority of Canadians would have discriminatory views of their fellow citizens since Canada is such a diverse and multicultural nation, yet Siamaki makes us aware of a surprising statistic: more than half of the Canadian population views Islam negatively. According to Siamaki, the driving force of the misinformation and unwarranted generalizations is the media. Because it is quick to identify erroneous links between Islam and violence, the false beliefs that these claims create in people are toxic to an entire culture. 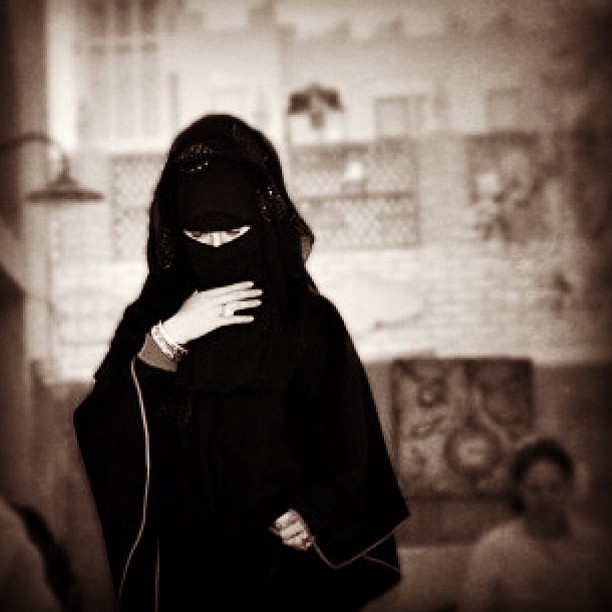 Islam is clearly a hot topic on the global radar, as another article contributed by guest writer Max Blaisdell from Boston College, breaks down the controversy surrounding ISIS and what it means for state sovereignty. Blaisdell illustrates how a return to the ummah, the entire Muslim community, united under one caliph, a concept that re-instates seventh century practices, seriously undermines the Western idea of the Westphalian state system. He brings to the forefront that ISIS’s aim of an inclusive caliphate recognizing everyone regardless of their race, spoken language(s), or birthplace drastically alters the Christian-European definition of “state”, which modern society has come to know as the only definition. Blaisdell concludes by adding that ISIS’s goal is not merely an amorphous idea on a drawing board. Now that ISIS has established a preliminary territory encompassing two sovereign states, it is uncertain what the future holds.

While some readers may simply wish to become informed about a topic, others seek to analyze another’s viewpoint of it. This week’s pieces rightly catered to both types of readers by not only educating about, but by providing deep analysis on a wide range of issues – both local and global. And as you may agree, it is rare to find such work in the online “mediasphere” where information seldom exceeds 140 characters. We can thank Twitter for that.

Katrina joined the MIR Online team as an editor this year in order to pursue both her interest in international development and love of writing. She in her final year at McGill studying honours psychology and world religions.