“Welcome to Canada”: Message of Hope or False Promise? 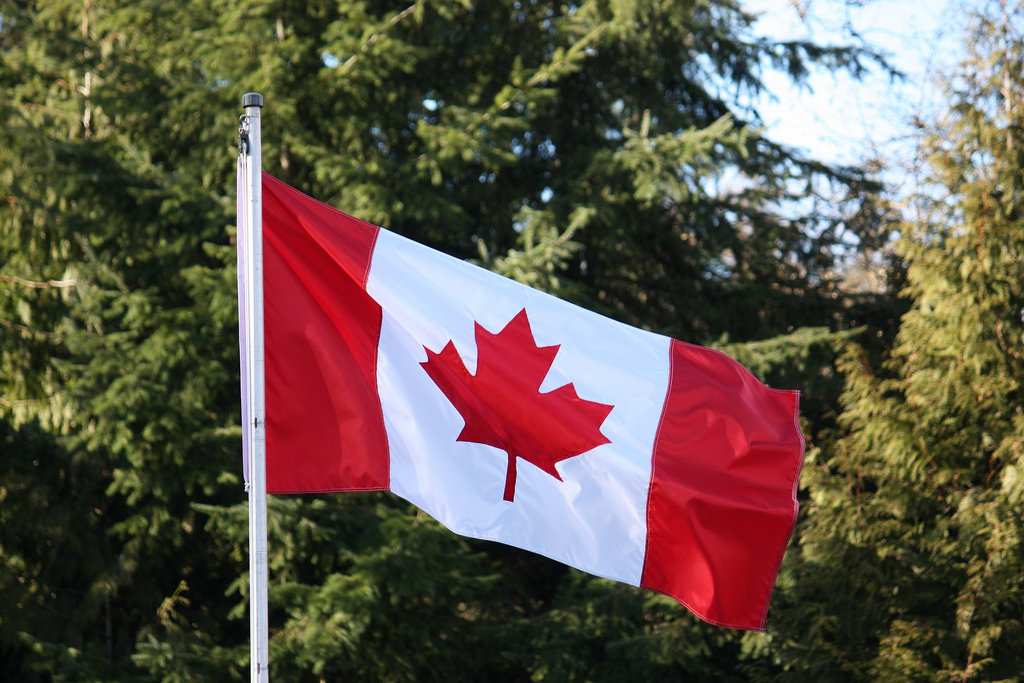 Trump’s Executive Order on refugees and immigrants devastated many American nationals and has caused outcry within the international community. Canadian Prime Minister Justin Trudeau’s immediate reaction was to declare that Canada welcomes refugees on his Twitter account. However, his declaration may be an empty promise so long as legislation remains in place to block entry of refugees to Canadian borders.

The US-Canada Safe Third Country Agreement was passed in 2004, with the claimed intent to “better manage the flow of refugee claimants at the shared land border”. The law also served the purposes of “enhanc[ing] the orderly handling of refugee claims” and “reduc[ing] abuse of both countries’ refugee programs”. Fear and discrimination against refugees and immigrants had increased after the 9/11 attacks. Under the law, “persons seeking refugee protection must make a claim in the first country they arrive in (United States or Canada)”. This means that refugees that land first on US soil and then try to cross the border into Canada will be turned away to make their claim in the US, and vice versa. This restricts the accessibility of Canadian borders to refugees and is especially harmful to those who intend to settle in Canada but are unable to do so because they passed through the US first.

The law operates on the basis that both the US and Canada are “safe” countries for refugees. For another state to be deemed a safe country, “Canada must be confident that the other countries’ record for refugee rights and human rights is both adequate and equivalent to that of Canada”. Protest against the law by numerous NGOs has existed since the law’s implementation, arguing that the US does not meet this standard. Particular concern has been raised over the US’ “excessive use of detention and discrimination”  and denial of refugee status to those accused of providing “material support to a terrorist organization”. The Canadian Council for Refugees (CCR) has challenged the need for the law, arguing that “no evidence has been presented to suggest that the relatively few persons who lodge claims in both countries do so with the intention of abusing either system”. Further, before the law was passed in 2004, Canada did not face an overwhelming number of claims at US-Canadian border crossings, disproving the logic that the law protects Canada from an unmanageable amount of refugee claims.

The CCR advocates for a system that allows third-country nationals themselves to choose in which country to lodge their asylum claims, rather than forcing them to apply in the country of last presence. The legality of the law has also been contested. A series of legal challenges by the CCR, Amnesty International, and the Canadian Council of Churches led to rulings that declared that the law violated sections 7 and 15 of the Canadian Charter, and that the US was not a safe country for refugees. However, an appeal by the government allowed the law to stand, and the Supreme Court refused to hear the counter-appeal. Since then, the Safe Third Country Agreement has remained in place, restricting access to Canada. The Trump ban has renewed scrutiny and criticism of the law, and calls for its suspension have recently been made by NGOs, lawyers, MPs, and many concerned Canadian citizens.

Under the Trump administration, the US’ stance on refugees and immigrants has only become harsher and less welcoming. Although the immigration ban is currently being legally contested, Trump’s policy stance on refugees has made it clear that even if the ban falls, his administration will pursue policies against refugees and immigrants. The promised US-Mexico border wall is one such policy. It is apparent that the US is not a safe country for refugees. Although PM Trudeau seems to recognize this on the surface, the Canadian government must take concrete action to implement policies that truly make Canada accessible to refugees. Trudeau cannot declare his support for refugees and allow legislation like this to stand. As a result of the immigration and refugee ban, many have sought asylum in Canada – the Safe Third Country Agreement ensures that they will be denied. Further, because of the agreement, refugees are forced to take more dangerous routes to Canada, avoiding official border crossing points in fear of getting turned back to the US where they may face persecution or rejection. These routes require refugees to travel on foot in freezing conditions, risking their safety for a chance at reaching Canada. In December, two Ghanaian refugees crossed the border from North Dakota on foot, and suffered from severe frostbite that caused them to lose almost all of their fingers. If the Agreement was repealed to allow refugees to apply to the country of their choice, refugees would not be forced to take these dangerous measures.

On January 30th, the Canadian Parliament engaged in an emergency debate session regarding the Trump ban and its effects on refugees. MP Jenny Kwan, who called for the emergency debate session, said during the discussion, “words without action are meaningless. It is time to take some real action to address the Trump discriminatory immigration ban”. Ahmed Hussen, the Liberal Party’s Minister of Immigration replied, “We are proud of the fact that we have one of the most generous and compassionate refugee systems in the world. We will continue that proud tradition and the conditions of the safe third country agreement will continue to be met”. The safe third country agreement is neither generous nor compassionate to refugees, and allowing it to stand degrades Canada’s commitment to providing a safe haven for those seeking refuge. So long as it stands and the Liberal government denies the detrimental effects it has to refugees seeking asylum, Canada cannot truly claim to welcome refugees to its borders.