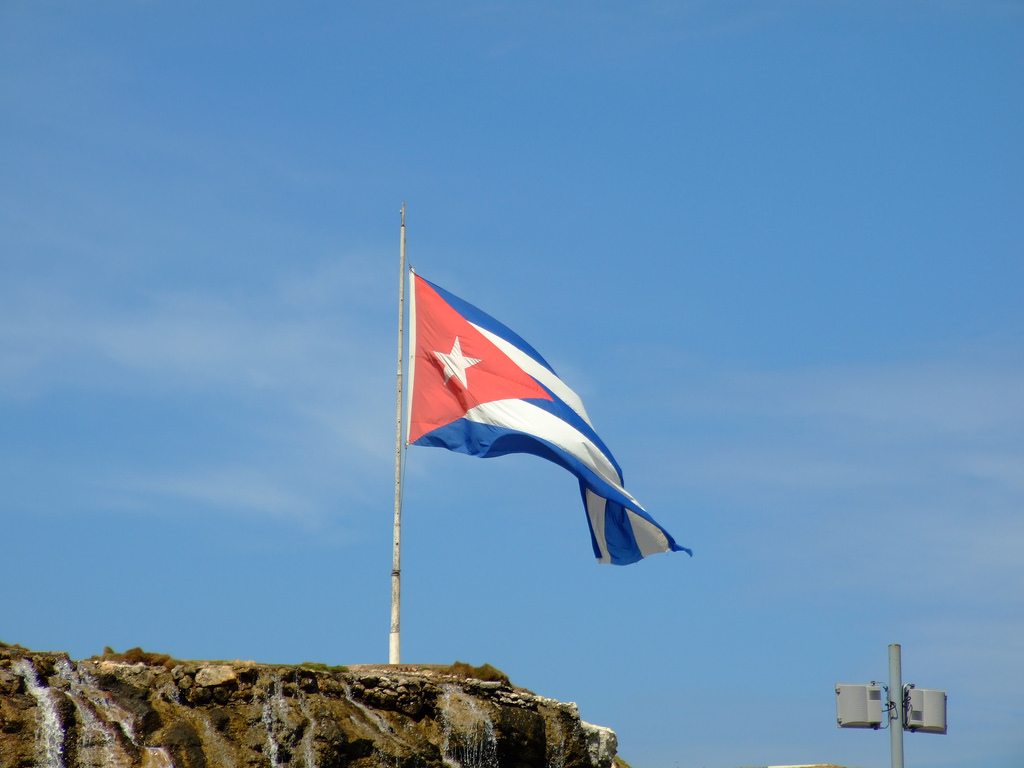 After 2 years of repairing Cold War wounds between the United States and Cuba, Obama announced the end of the 22-year-old “wet foot, dry foot” policy which granted Cubans special status to remain in the country and gain legal residency without visas. This bold political move acted as the final step to hopefully secure the U.S.-Cuban normalization process before Trump became President. Trump threatened to roll back U.S.-Cuban relations once he took office by claiming he could make a better deal. Cuba, Latin America, and the greater world cautiously wait to see whether the man will keep his promises. Trump’s team must balance validating hardliner pro-embargo Cuban support with potential economic and military benefits that accompany amicable relations with Cuba. Many of Trump’s Latin American experts are pro-embargo Cuban hardliners from Congress including Senators Marco Rubio and Robert Menendez. Mauricio Claver-Carone, another Trump appointee, holds a key position on his transition team and oversees financial sanctions enforcement with Cuba. Despite Trump’s leanings toward undoing Obama’s progress with Cuba, it is still unsure whether he will keep certain normalization policies or remove them altogether.

Enacted in 1995, the “wet foot, dry foot” policy strategically weakened Fidel Castro’s government by welcoming tens of thousands of Cubans fleeing repression; especially those with education and money. This resulted in a significant “brain drain” phenomenon in Cuba that ultimately hurt the Cuban economy. However, in recent years the policy assists more toward helping Cubans seeking better economic opportunity, and less toward providing refugees safe haven. The White House released a statement from president Obama on Cuban Immigration Policy, saying: “By taking this step, we are treating Cuban migrants the same way we treat migrant countries.” Indeed, by ending the policy, Obama discontinues the Cold War legacy that treats Cuba as a war zone, and allows Cuba to invest in its youth and build stronger institutions that enable a better functioning society. A Cuban law denying migrants re-entry after being gone for four years or more will be repealed once U.S. Congress eliminates the Cuban Adjustment Act of 1966. This act grants Cuban political refugees legal residency if they remain in the U.S. for over a year. Removing this policy actually aligns with Trump’s platform to remove immigrants who are taking advantage of government resources without any justification, and, should he reverse this action, he will have to explain to the public why restoring their singular ability to maintain residency in the United States is beneficial for America.

Trump’s enigmatic handling of Cuba eerily connects to his business agenda despite his claims of a personal separation between business and politics. Obama acknowledges that U.S. investment in Cuba results in better cooperation toward economic growth and joint efforts in scientific research toward curing threatening viruses. By discontinuing the Cuban Medical Professional Parole program, which grants visas to Cuban doctors, nurses, and other medical professionals; Obama allows Cuba to develop its own scientific and medical arenas without the risk of further brain drain. Obama emphasizes that “the future of Cuba should be in the hands of the Cuban people.” However, Trump could subvert existing and ongoing business contracts and deals to return to a pre-2009 state of embargo. This action could “preserve a virgin Cuba for Trump hotels, casinos, and golf courses four or eight years down the road. Then, the Trump organization would be able to re-create the island in its image.”

Furthermore, in determining how to deal with Cuba, Trump’s team will need to consider their economic platform purporting to help the working middle class, especially in relation to America’s farming industry. Over 100 businesses such as USA Rice, the American Farm Bureau Federation, and Hormel Food Corp; hope Obama’s policies will continue in order to build on the U.S. trade relationship with Cuba. The net U.S. farm income is down 46 percent from three years ago, and continuing this trade relationship could be vital for improving the downturn in the U.S. agricultural business sector. Trump’s removal of financial restrictions and barriers to trade with Cuba would significantly improve domestic downturn as Cuba imports nearly 80 percent of its food. Cuba presently represents a large potential export market for U.S. agricultural product, but one that has yet to be capitalized upon. Keeping the relationship strong between U.S. and Cuba not only benefits the Cuban nation in economic expansion and technological advancement, but also greatly impacts the U.S. economy and might even fulfill some of Trump’s uncertain promises.

As much as Obama has painstakingly carried the U.S. out of the Cold War era toward a future with greater economic, political, and cultural cooperation; President Trump has the power and ability to push the nation right back where it started. Trump could either preserve some of Obama’s policies that have proved beneficial for the U.S., such as those that promote U.S. investment, entrepreneurial growth, and security collaboration; or he could reverse the entire process to protect a dusty, stagnant past. The world—and many Cuban migrants—awaits Trump’s next steps in dealing with our south-of-the-border frenemy.