What happened to the Arab Spring?: Political Repression in Egypt 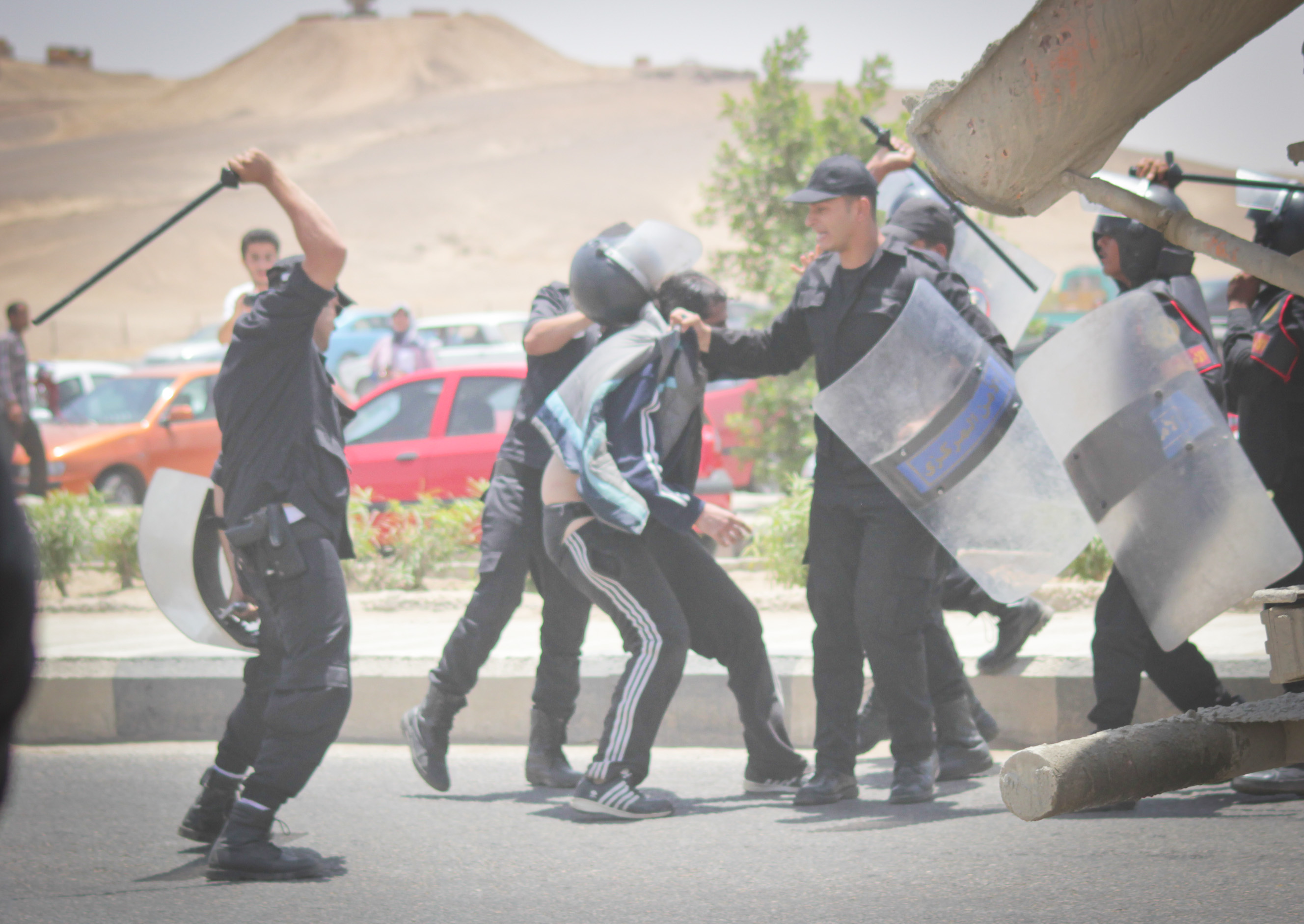 A little over a week ago, an Italian PhD student, Giulio Regeni, studying at Cambridge was allegedly killed, beaten to death by Egyptian security forces for studying the country’s labour movements and its unrest in recent months. He had been writing under a pseudonym in the Italian newsmagazine Il Manifesto. Here is his last piece published posthumously depicting how Egypt is brutally suppressing its workers revolt. According to the Guardian, Regeni’s body had been found nine days after he went missing by the side of the road, marked with cigarette burns, bruising and stab wounds. He had been tossed there like an animal. The Egyptian government has (predictable) since denied any allegations of involvement; an investigation is still to be had on the matter. Fellow students have urged the UK, where Regeni was studied to have a government inquiry into the issue but that is still up for debate.

The issue here is not just about Regeni (though this is extremely tragic) but about a wider issue at hand: how far the Egyptian government is willing to go to suppress viable grassroots movements. It is clear in Regeni’s final article and in his death itself that this Egyptian government knows no end in its brutally repressive means. As former CIA agent Robert Baer says: “If you want a serious interrogation, you send a prisoner to Jordan. If you want them to be tortured, you send them to Syria. If you want someone to disappear – never to see them again – you send them to Egypt.”

It must however, be duly noted that the Egyptian government is not solely to blame for this abrasive abuse of human rights, but that Western governments bear some responsibility as well. As Mark LeVine, professor of Middle Eastern Studies at UC, Irvine writes: “no government cares enough about Egyptians workers, or any Egyptians for that matter, to do anything to upset its economic and strategic ties with the Sisi regime.” Both British and US governments, he says, have enabled the Sisi regime – including turning a blind eye to its violent suppressive tactics – at every step of the way after Morsi’s expulsion.

Regeni went missing on January 25th, the fifth anniversary of the Egyptian uprising and the subsequent Arab Spring. It was largely a movement against issues under Mubarak’s government like police brutality and worker suppression. In many ways, it seems as though this uprising had never happened. It is as though Mubarak had never left and that that glimmer of hope seen by millions during the uprising five years ago has faded to a dim glow.