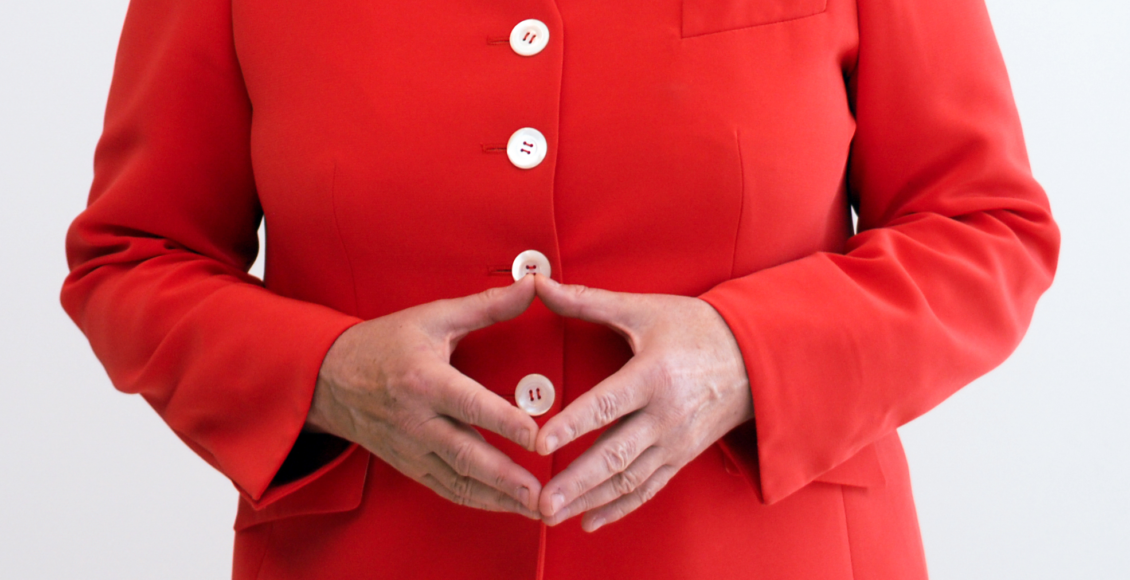 “It’s a risky venture, no question about that,” said Angela Merkel of the decision she made last month. Ms. Merkel, Germany’s chancellor, the woman who many see as the de facto leader of the European Union, announced that she would step down as leader of her party by 2021 when her term comes to an end. Ms. Merkel, for the past thirteen years, has been considered by the citizens of EU as the most influential decision-maker at a supranational level. As chancellor, she has brought her country to the global forefront.

How will Merkel’s departure from the political arena affect the integration and consolidation process of the EU?

November 2005, Germany. The Christian Democratic Union of Germany (CDU) has won the federal elections, in a coalition with the Christian Social Union in Bavaria (CSU), and the centre-left Social Democrats (SPD). Angela Merkel, the chairman of the party, decisively assumes the office of the first female chancellor, stating that she believes that the chairman of the biggest party should also be the chancellor of the country, so as to avoid conflicts that might arise between the two roles in government. She would not have foreseen that thirteen years later, she would be defeated in a state election, change her mind about the duality of Chancellor-chairman relations, and announce her imminent departure from the chancellorship. Following the election earlier this month, it is now expected that her successor, Annegret Kramp-Karrenbauer, may well assume chancellorship in the years to come. Dubbed as “Mini-Merkel” by German media, Ms. Kramp-Karrenbauer’s election certainly is an endorsement of Merkel’s liberal legacy, though Merkel’s nearly untouchable status at the EU makes it difficult to imagine a post-Merkel EU.

Merkel’s position as German chancellor granted her a seat in the European Council, one of the three key EU institutions in which heads of states meet at least twice a year to discuss and pass legislation. Being the longest serving incumbent head of state in the European Union has given her significant experience in the inner workings of the Council and of the European Union, while also giving her more power in decisionmaking. Amongst her biggest moves in the EU was her opposition to the accession of Turkey as an EU member, her alternative approach in granting Turkey “privileged partnership”, the “association agreement” with Ukraine, her active role in helping refugees stranded in the Balkans, Italy, Poland, and Hungary, and her decisiveness in lifting Greece out of their deep debt crisis. Furthermore, during her active role in the EU, three new countries joined (Romania, Bulgaria, and Croatia). Her determination and strong will in helping the EU grow and become better integrated have truly shaped the union in the past decade.

Merkel’s active and long-time presence in negotiations and strong leadership in times of crisis has surpassed other EU leaders. In her absence, who will fill the void she leaves behind? None of the present EU leaders seem to be as excited for EU integration as Merkel, implicating the inevitable creation of a power vacuum which may significantly slow down integration and shake stability. This comes at a time where strong and decisive leadership is needed more than ever, what with Brexit, emerging financial crises in Italy, as well as the EU parliamentary elections this coming May.

However, even though Chancellor Merkel has announced her resignation in the CDU, that does not mean that she has stopped trying to influence the future of her country or that of the European Union. Almost two weeks after she announced her stepping down, she spoke at the European Parliament. The speech was no different than her previous EU speeches, infused with appeals for solidarity, integration, a single, strong, European voice. As she called for the EU members to form common foreign, immigration, and defense policies, she reminded that “solidarity always means that we have to overcome national egoism.” She further urged for all countries to remain loyal to the rule of law, no doubt alluding to the internal issues facing Hungary, Poland, and Romania. Her words reflect that of a leader concerned with the future of their project once they leave their leadership position.

The one possible head of state that could perhaps replace Merkel at this point is Emmanuel Macron, who foreseeing her dwindling role in German politics, stood up and began proposing reforms in the Eurozone, as well as an EU army. Merkel was quick to support this idea during her aforementioned speech, claiming that “we have to look at the vision of one day creating a real, true European army […] The times when we could rely on others is passed.”

To get a sense for how Merkel’s inevitable departure from EU politics is perceived by Germans, The McGill International Review spoke with an anonymous German Army Lieutenant. “Her time has come. Lately, it seems that she has been desperate for power, and I think that everyone is annoyed that she has never said anything clearly, she was very diplomatic but vague, which is confusing…  She did [sic] many mistakes with the refugees, she did not listen to the people, so that was dooming as well,” the twenty-three-year-old lieutenant commented. Many in Greece, a country that has greatly benefited but also suffered from Germany’s leading role in the EU, even though bitter for the austerity measures they mostly blame on Germany, fear the future of the EU without its main leader.

Academics are of slightly different opinions, however. Dr. Maria Popova of McGill University, who also holds the Jean Monnet Chair believes that though Ms. Merkel was a great leader, we should not overestimate her work and overpraise her. She is confident that Germany will be able to power through her quitting sufficiently, or that another country such as France might be able to take over her leadership role in the EU.  MIR also spoke with Professor Frederic Merand from the UdéM:

Prof. Merand: “At the beginning everyone used to think that Germany and Merkel were too strong, now everyone is complaining that she is too weak, and Germany is too weak, they don’t make any decisions on anything anymore, the coalition government is finding itself stuck on everything, and on top of that, they are always afraid of losing different elections that they make even fewer decisions, so Merkel is undermined from within, she cannot do anything, so now her strategy seems to be ‘ok give me a break, I promise I will leave by 2021’, but my personal take on this is that it seems unlikely that she will be able to stay until 2021, because it is very possible that the coalition will collapse, in which case she will have to step down, so her strategy is more likely to buy some time.”

MIR: “So do you believe that integration in the EU will be able to continue at the level it is right now?”

Prof. Merand: “In the current situation no, because of the situation of her party internally. The thing is that she was fairly centric, she was the leader of the conservative party but she was in fact very conservative, very European, which is not the case with a lot of other people in the party. So, maybe, if there will be a new conservative Chancellor, it is very likely that that Chancellor would not be the same, they would not face integration the same way. Also in other member states, now we have problems in Italy, we have Orbán,  a weak Spanish government, the Netherlands is less favourable to Europe than it was a few years ago, Austria like Hungary and Italy is still favourable to Europe but not a Europe that would share; there are no main forces in favour of more integration. Nevertheless, we do not know if it was the 2008 crises that presented the opportunity for a strong leader to come forth, but right now I think crisis-wise it is going to be stable.”

Angela Merkel has had an unparalleled career, and many would argue that she has rightfully earned her title as the de facto leader of the EU. Even though the implications of her resignation are merely speculative at this point, there is one thing for sure; the course of the EU will be radically different after her stepping down.