@WhiteHouse – How Obama became an Icon of Social Media 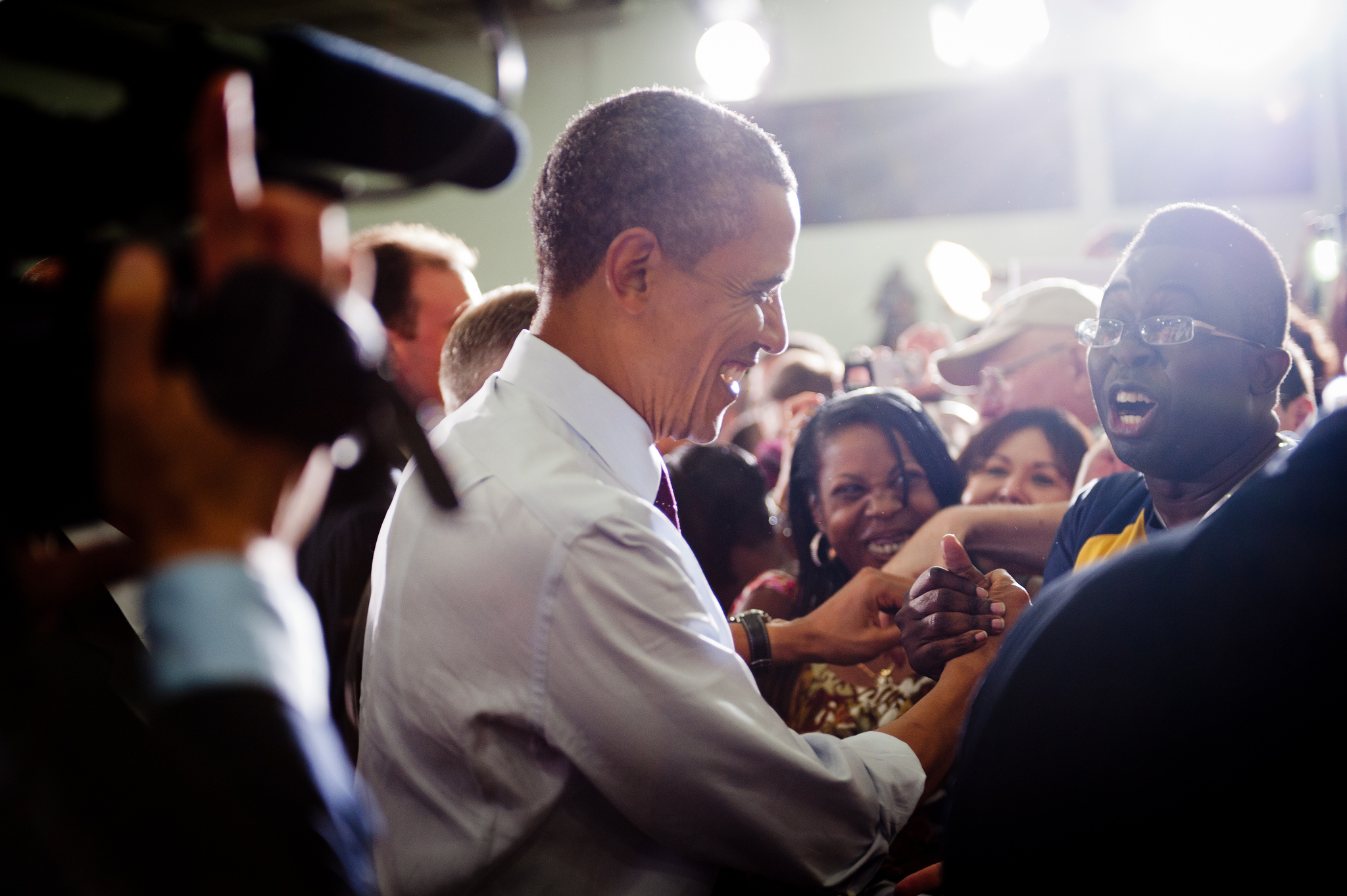 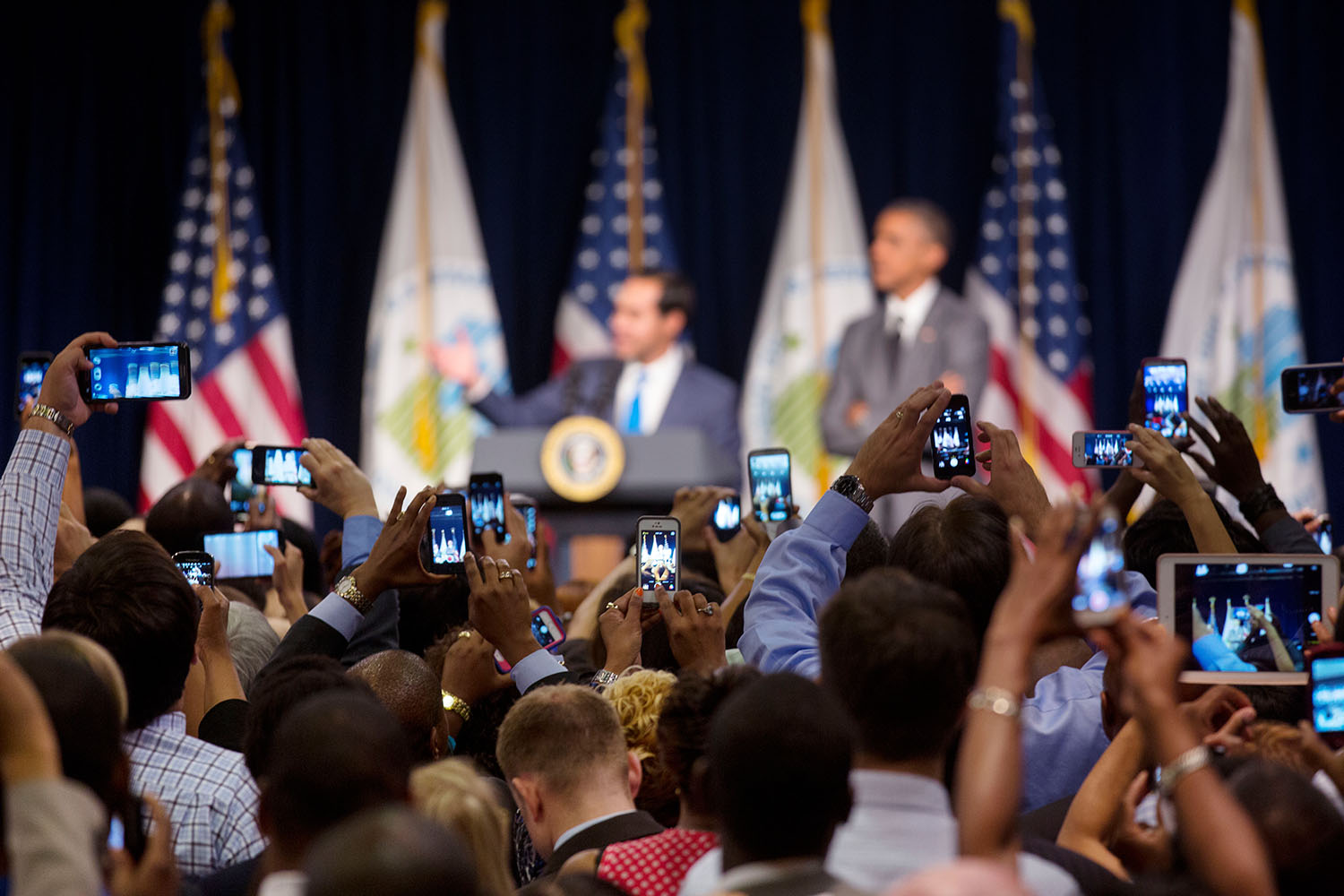 The Obama Administration has been groundbreaking in many obvious ways, but one of the most interesting ones is how throughout Obama’s presidency, his administration has used a variety of new technologies and media to enact the President’s commitment to creating “the most open and participatory administration in history” . This effort to use new ways of communicating has been redefining the relationship between the government’s executive branch, the American public, and the press.

The foundations for this movement towards social media began during his campaign for the 2008 Presidential Election, when his campaign employed an unprecedented use of Twitter and Facebook to appeal to Millennial voters, a strategy which played an important role in his victory . On his first full day in office, President Obama issued his first Executive Order, which called for all departments and agencies “to establish a system of transparency, public participation and collaboration”, prompting an avalanche of government branches to create Twitter and Facebook accounts . President Obama also created the new White House social media team to manage his administration’s social media presence. Now, two years into President Obama’s second term, the administration’s strategy has diversified from its original focus on the two social media giants to include an extensive list of different media and methods to engage with the American public. The efforts range from the vaguely hilarious – such as the administration’s recent drive to use emoticons to reach out to young voters – to the ingeniously participatory, such as the ‘We the People’ petition platform on the White House’s website, or the use of Google+ Hangouts to hold conversations about policy between the President and other top officials and the public . 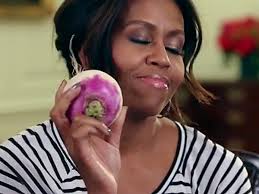 This effort to use new technologies and medias to communicate with American civil society has many positive effects. The administration’s use of the social networks which are becoming an ever increasingly important part of how the American public interacts, has helped to build connections between the government and its constituents. Savvy use of social media has made the President and his family seem approachable and relatable. This popularity boosting effort for President Obama’s family persona is meant to extend to their policies. For example, a viral Vine posted last week from the White House account featured First Lady Michelle Obama co-opting Lil Jon’s party anthem “Turn Down for What” into a root vegetable pun as she danced with a turnip. This video immediately garnered millions of views, likes, shares, retweets, and other forms of social media nods, creating positive publicity for the First Lady (let’s be honest, who doesn’t want to hang out with her?!), but also promoting her “Let’s Move!” campaign to combat child obesity. Other social media initiatives have provided platforms for more serious discussions of executive policy. The administration has used Twitter Q&A events and Google+ Hangouts to host discussions between the public and top officials on specific policies, which have attracted hundreds of thousands of participants who share their stories and ask the politicians questions. The administration has also pioneered the use of YouTube and other video platforms to educate Americans on policies, such as the White House White Board video series or the enhanced versions of State of the Union Addresses, which provide infographics to accompany the issues discussed in speeches. Certain programs have even helped provide the public with platforms to directly affect executive policy, such as the previously mentioned ‘We the People’ petition interface which has reached 40 million people. Although obviously not all policies demanded in these petitions are enacted (probably for the better – there is one which demands that the government begin immediate construction of the Deathstar), all petitions which reach the signature threshold are reviewed by the administration which then issues an official response. Some petitions have been incorporated into new legislation, resulting in a crackdown on puppy mills and the legalization of cell phone unlocking.

As good as President Obama’s social media initiatives have been for reconnecting the government to the American public, stimulating political awareness in the country’s youth, and providing information and space for policy debates, they have also raised some very serious issues. Most prominently, various press associations joined together to lodge a formal complaint in a letter to the White House Press Secretary in November 2013, decrying what they perceive as the replacement of independent journalism with administration produced press releases. They complained that photojournalists were increasingly barred from official events and instead, the White House released its own photo and video reporting through Instagram and Flickr. While the Obama administration should be able to have their own channels to project their own image and views unmediated by third party media sources, a right which should be shared by anyone, that is not to say that it should supplant independent journalism as a source of information. Critical analyses of policies and politicians is a crucial component of democracy, and so a trend towards the executive pushing out other media sources in favor of press releases of their own production could be worrying. However, following the press’ complaints, a White House spokesperson was quick to highlight that they considered their social media activity a supplement to traditional media coverage and promised to review their policies towards photojournalists. Still, this issue is likely to cause further tensions down the road if future administrations follow President Obama’s lead in social media; the American public would do well to be aware of how much coverage of the executive is self-manufactured and how much is reported by independent journalists, in order to monitor the flow of information critical to a functioning democratic system.

Another issue brought to light by the Obama administration’s social media campaigns is the quality of political discussion in the American public sphere. Some of the White House’s initiatives do foster in-depth debate of government policies, but those which get the most public attention are more in the vein of Michelle’s “veggie Vine”. While entertaining, and important for establishing a rapport between the administration and its constituents, laughing along and thinking ‘hey, this healthy thing she’s working on looks sweet’ doesn’t exactly constitute as thoughtful political debate of an ambitious social program. Although it is great that the Obama administration is trying to rekindle political consciousness in the younger generations by reaching out to them through mediums they are familiar with, in an era where the average person’s political literacy is seen as decreasing, it is slightly worrying that their main consumption of political material is through emoticons and funny videos.

President Obama’s social media campaign is revolutionary in many ways, challenging the White House’s legacy as out of step with the times and reconfiguring the relationship Americans have with their government. It had a significant role in driving many millennials to polls in 2008 and 2012 and is helping to make some level of interaction with the executive branch a more common feature in American daily life. However, this initiative is very young, barely six years old, and so the long term effects it will have on the government’s relationship with the public and the traditional media are not yet clear. It will depend in great part on whoever wins in 2016, and how President Obama’s successor fills his very big social shoes.

Maya Rhodan, “President Obama is Reaching Out to Millennials about the Economy Using…Emoji”, Time Magazine, October 9, 2014.

Paul Farhi, “White House Seeks to Turn State of the Union into a Trending Topic”, The Washington Post, January 26, 2014.