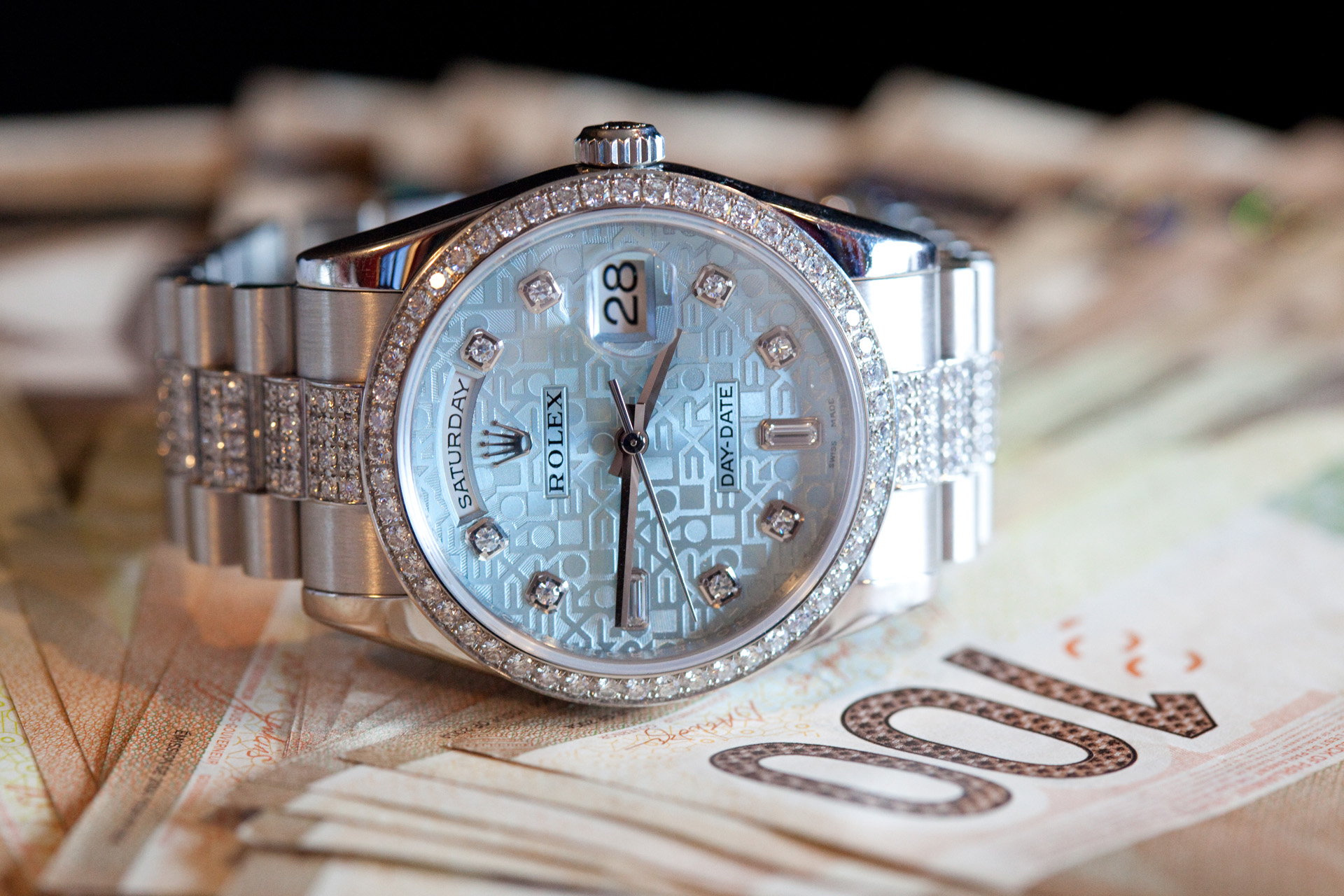 French economist Thomas Piketty has risen to prominence over the past few years thanks to his book, “Capital in the Twenty-First Century” published in August 2013. The basic idea of the book is that the return on capital is higher than economic growth; that is, those who own capital get wealthier at a quicker pace than the rest of the population. What results from this is a greater wealth inequality throughout the world. To counter rising inequality, Mr. Piketty proposes global wealth tax as a means of redistributing wealth (wealth tax means taxing a certain percentage of your total wealth per year). In this article, I will argue for a different form of taxation that should be implemented in Canada as a measure against excessive inequality: the inheritance tax. I make the case for inheritance tax instead of wealth tax, because I do not think that the Canadian public is ready to accept the idea of wealth tax. Inheritance tax is a stepping stone towards reducing wealth inequality, and can potentially lead to wealth tax in the long run. To provide some context before making my case, Canada does not have inheritance tax. Instead, it has “capital gains tax” on inherited assets, meaning that there is tax on half of the profit you make by selling your asset (where profit = selling price – purchase price). For example, let’s say that you inherited a piece of land that your parents bought for $1.5 million. If you sold this land for $2 million, your profit is $500,000, and you will be taxed with your income tax rate on $250,000 of the profit you make.

The existing form of taxation for inherited wealth in Canada is far too limited. Canada must impose inheritance tax for the entire value of the inherited wealth. Of course, flexibilities should be added; for one, the place of residence should not be taxed so that the spouse or the child is not forced to sell the property to pay the taxes. The tax should also be applied at marginal rates – the greater the amount of wealth you inherit, the more you need to pay to the government. The debate about technicalities of inheritance taxation will require extensive research by academics and the government, and is not the priority of this article. Instead, I will outline three reasons why introducing inheritance tax is beneficial and above all, necessary in Canada.

First, inheritance tax reduces wealth inequality. This is crucial because wealth inequality is deepening. The first reason why wealth inequality is increasing is that capital has a tendency to bring higher returns than the growth of the economy. Secondly, demographic growth has slowed down and will fall even further. Both causes of wealth inequality are explained in detail in Mr. Piketty’s book, and I will explain them briefly. According to Mr. Piketty, the “average rate of return on capital [is] around 5%” [1] in the Western world, whereas growth in these countries is not nearly as high. This means that those with capital enjoy a higher return than the general population. Over the long run, such higher returns allow the wealthy to claim a greater share of wealth than before. In addition, population growth will slow. Over the past century, average growth of population per year was 1.4%, the highest rate in recorded history. By 2050, that will slow to 0.7%, and 0.2% by 2100 [2]. The slowing population growth rate is worrisome because “a stagnant, or worse, decreasing population increases the influence of capital accumulated in previous generations” [3]. In other words, one’s wealth will depend more and more on wealth built up by previous generations. The world is facing phenomena where those with capital become richer faster than the general population, and also where one’s wealth is largely determined by his or her ancestors. Current debates about income inequality are misguided. In the long run, overall wealth inequality has much more significant consequences than income inequality. Introducing the inheritance tax is a sensible method with which Canada can decrease the unequal distribution of wealth in the country.

Second, revenue from inheritance tax allows other taxes to be cut. Income tax comes to my mind first. Most of one’s income, except for income from property, comes from the work and talent that capitalism so cherishes. In other words, income, unlike inheritance, is earned earnestly. As much as revenues from inheritances permit, income tax should be reduced. At over 40% and often nearing 50% depending on provinces, top marginal income tax rates are much too high in Canada. Income tax at all marginal levels must be reduced; this will invigorate the economy and increase the size of the workforce, as there is more incentive for people to rejoin the workforce and/or to retire later. Currently, Canada’s workforce makes up a smaller proportion of the population than in the past; in 2011, 60.9% of the population was employed, in comparison to 62.6% in 2006. Lower income taxes will entice at least a small population to seek employment. A larger labour pool is crucial to mitigate the growing share of retirees in the economy, which will increase to one retiree per three workers in 2031, twice the amount of one per six in 1981.

Third, contrary to those who claim that inheritance tax is against the spirit of capitalism, I argue that untaxed inheritance hurts the fundamental idea of capitalism itself. Capitalism is about rewarding those with talent and the perseverance to work industriously. In other words, how wealthy you are should not depend on how wealthy your parents were; it should depend solely on your accomplishment and success. Nevertheless, it will be foolish to introduce 100% inheritance tax or anything close to it, as this would create more problems than it would solve. Accumulated wealth from previous generations should be allowed to pass on to the next generation, but only to a limited extent. Top marginal inheritance tax at the order of 50% is reasonable. Under this system of taxation, the wealth passed on from generation to generation will be halved by the tax, and halved again assuming there are two siblings in the family. Diluting inherited wealth to such a magnitude will allow for a society where you are still able to pass off a large portion your wealth to your children, while increasing the likelihood that the future generations will not be able to solely rely upon their inherited wealth to maintain the status quo.

Overall, inheritance tax will reduce wealth inequality and promote economic activity. However, there does exist limitations as well. First, creative accounting techniques to minimize the tax will certainly be a major issue that will need to be prevented. Second, some may decide to relinquish Canadian citizenship to become a citizen in a country without inheritance tax. Also, it can be argued that inheritance tax is an unreliable source of government revenue in comparison to income tax. While most individuals’ income changes only marginally year to year and thus is easier to forecast correctly, correctly predicting the amount of revenue from inheritance tax will be a more difficult task. Lastly, retaining control of family businesses becomes difficult when a substantial part of the equity is transferred to the government for each passing generation. These are some of the issues that must be addressed before the implementation of the tax. To resolve these issues, we first need vigorous debates amongst academics and politicians; the media needs to communicate the discussion to Canadians as well. Over time, I am hopeful that Canada will approach a general consensus that the inheritance tax is both beneficial and necessary.

Kevin is studying Joint Honours Economics and Finance and is interested in economic policy, law, government, and international politics. In addition to being a contributor at MIR, Kevin is also serving as Secretary General at Students' Society of McGill University (SSMU) and as the Executive Director of Desautels Management Achievement Awards (DMAA).