Why China Should Open its Borders to the World 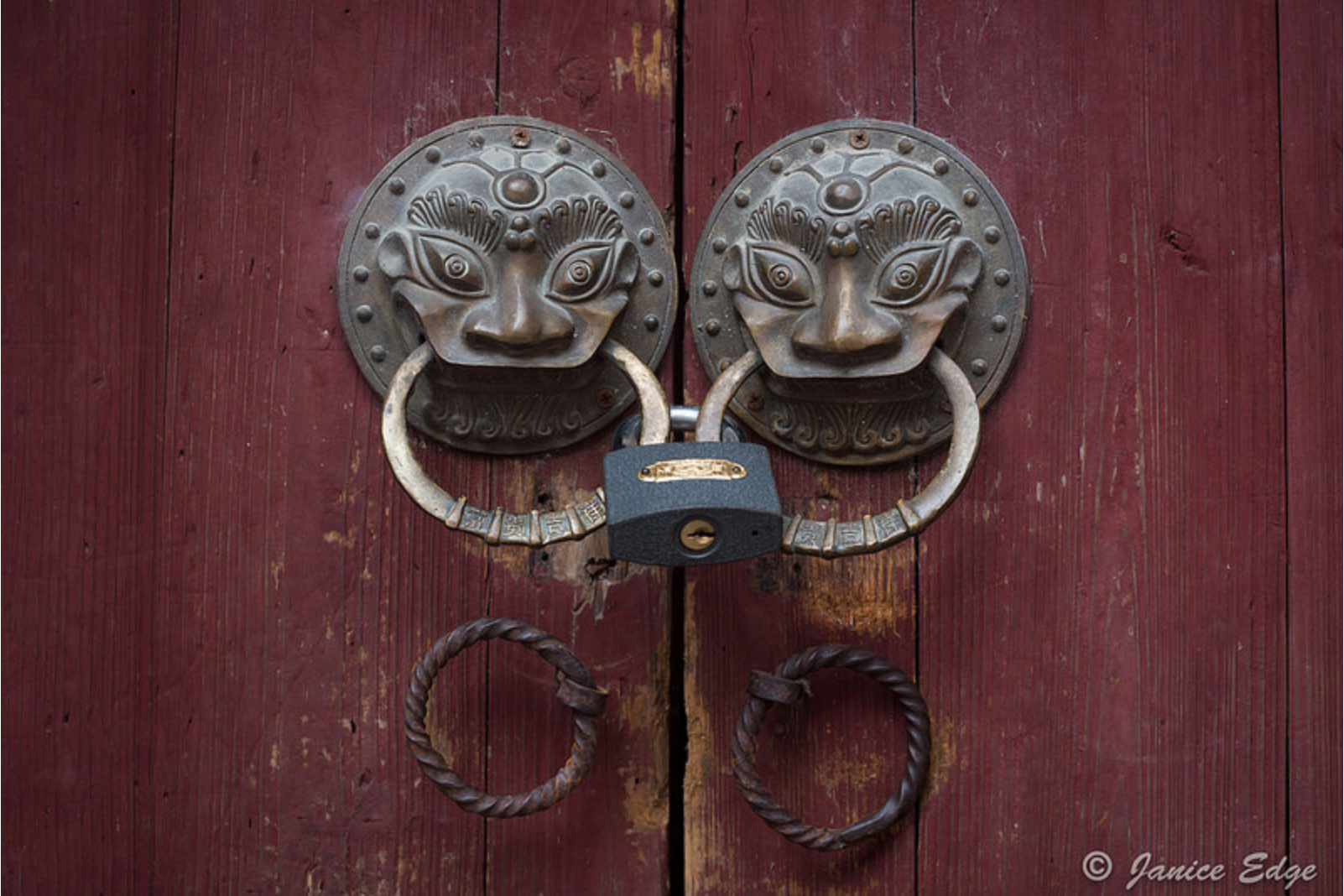 In recent history, China has seen considerable amounts of emigration. In 2012, there were more than 46 million Chinese living outside of China. However, with the rapid growth of its economy, the country has become an increasingly attractive destination for people all around the world, especially those seeking employment or a new life. In 2017, over 900,000 foreigners resided in China, mostly in large cities like Beijing, Shanghai, and Shenzhen. Although this is a significant number, it is minuscule when compared to the total population of over 1.3 billion.

The relative lack of foreigners, combined with China’s history of isolationism, and the fact that China has never been a major destination for immigrants, means that the current immigration policy is completely outdated in the age of our increasingly globalized world. For non-ethnically Chinese foreigners, it is almost impossible to obtain a permanent residency or citizenship, which means that even simple tasks such as buying a train ticket or booking a hotel become an arduous and time-consuming process.  As a result of these restrictive policies, foreigners are discouraged from staying in China for long periods of time, limiting the contributions they can make to the Chinese economy.

Because foreigners are so uncommon, the vast majority of Chinese people have never interacted with a foreigner. Thus, they are often ignorant of foreign cultures, contributing to xenophobia towards any non-Chinese group and a general lack of foreign language skills. This, in turn, makes it more difficult for China to project its soft power, and prevents it from being taken as seriously as it could be on the international stage. In order to reverse this trend, China should open up its borders to economic immigrants, much like Canada or the United States, and provide a realistic, attainable path to permanent residency and citizenship.

A History of Isolation

China has experienced a long history of isolationism which dates back to the Ming dynasty. It was believed at the time that by completely banning private maritime trade, piracy on the Chinese coast, which plagued the state in the 15th century, would disappear altogether. This coincided with a popular belief that China was at the geographic centre of the world, and was so economically powerful that it did not need help from the “barbaric” outside world through trade. After the Manchurians defeated the Ming dynasty and established the Qing, this policy of isolationism was maintained, and even extended so that people who lived on the coast were forced to move further inland.

Complete isolation remained in force until 1757, when Canton (now known as Guangzhou) was designated as the only port open to foreign trade. However, this did not lead to free trade with European states, but rather the outbreak of the opium wars between China and the British Empire. With a superior military, Britain quickly defeated the Chinese, leading to the signing of the treaty of Nanking. The treaty, which forced China to open its ports and concede Hong Kong to Britain, marked the beginning of what is known as the ‘Century of Humiliation’, during which China lost almost all wars fought against foreign powers and lost land, wealth, and influence. The result was increasingly prevalent anti-Western sentiment, culminating with the Boxer Rebellion of 1899.

Between 1912 and 1949, the newly founded Republic of China made efforts to modernize and open up the country, with substantial numbers of foreigners residing in Chinese concessions in Tianjin and Shanghai. Nevertheless, the country became closed once again following the communists’ victory in the Chinese civil war and the establishment of the People’s Republic of China. Only with the liberalization of the Chinese economy after 1973 did significant amounts of foreigners begin to arrive in China.

For most of the 900,000 foreigners who currently reside in China, getting a permanent residency or citizenship is a task that borders on impossibility, with only 7,356 individuals obtaining the document from 2004-2014. To qualify for a permanent residence, a candidate must either:

Obtaining a citizenship, by comparison, is much easier, provided one is able to obtain a permanent residency in the first place. As a requirement, the candidate must be able to “integrate” into Chinese society and have knowledge of Mandarin and Chinese culture. Furthermore, after gaining Chinese citizenship, the candidate must renounce all other citizenships. In 2010, only 1448 naturalized citizens were counted in the Chinese census.

Without a permanent residency or citizenship, foreigners in China are required to regularly renew their work visas, which last up to a maximum of five years. In addition, they are ineligible to obtain a resident identity card, which serves as a document for services like obtaining residency permits driver’s licenses and opening bank accounts. Without it, foreigners are required to use their passports, leading to even more problems. Because most Chinese businesses and local government agencies have little to no experience in the procedures for dealing with foreigners, causing delays or even the outright refusal to provide a service.

Recently recognizing this problem, the Chinese government has introduced a ‘smart’ permanent residency card in July of 2017, which would operate similarly to a resident identity card. Instead requiring staff to manually input an individual’s information on a computer, it can be quickly scanned — but in reality, this has had little effect in easing the lives of foreigners, as so few actually hold a permanent residency.

By opening China’s borders to economic immigrants through policy reform, China could profit from a wide range of long-term social and economic benefits. First, as people from different ethnicities and backgrounds settle in China, many are likely to become entrepreneurs, which would drive innovation and contribute to the creation of even more jobs. In addition, immigrants who return to their country of origin would bring with them an understanding of Chinese culture, the ability to speak Mandarin, and international contacts in China. These consequences translate to more economic and soft power for China, as well as improved relations between China and the developing world.

At the same time, the introduction of sizable immigrant populations would allow for a continual cultural exchange. This would have the benefit of exposing the Chinese population to foreign languages, encouraging them to enrol in language learning programs, while simultaneously making it easier to find qualified individuals who are suited to teach such languages. Over time, increasing proficiency in foreign languages would benefit the economy by boosting trade and business links with other countries, making China a much more attractive destination for international tourists. Furthermore, by allowing Chinese people to interact with foreigners more often, it may allow for a shift away from the traditional xenophobic view that is so prevalent in China.

Furthermore, economic immigration can help fill the increasing demand for labour as China’s working population rapidly shrinks. Due to the one child policy, China’s working population is projected to decline by 23% by 2050, as the largest age groups gradually become older. Without the necessary workforce, industries will likely struggle to keep up with demand for consumer products such as electronics, clothing, and furniture. Such a labour shortage would cause the price of labour to rise, which when combined with the rapid growth of average income in the country, would make China an attractive option for immigrants from the developing world who wish to earn more than they would be able to at home.  By filling new job vacancies with immigrant labour, China can avoid any shortages and continue to experience the steady economic growth that it has experienced in the past decade.

Although China has become an economic powerhouse in the past few decades, it has remained a culturally isolated state with a severe lack of interaction with other cultures. By reforming immigration policy and giving foreigners a chance to become permanent residents and Chinese citizens, China would profit from better awareness of other languages and cultures, increase soft power in the developing world, and maintain strong economic growth. If China wants to become a regional and world leader in an increasingly globalized and connected world, it must break from tradition and take a new path.