Why Modern Slavery is Not to Be Ignored 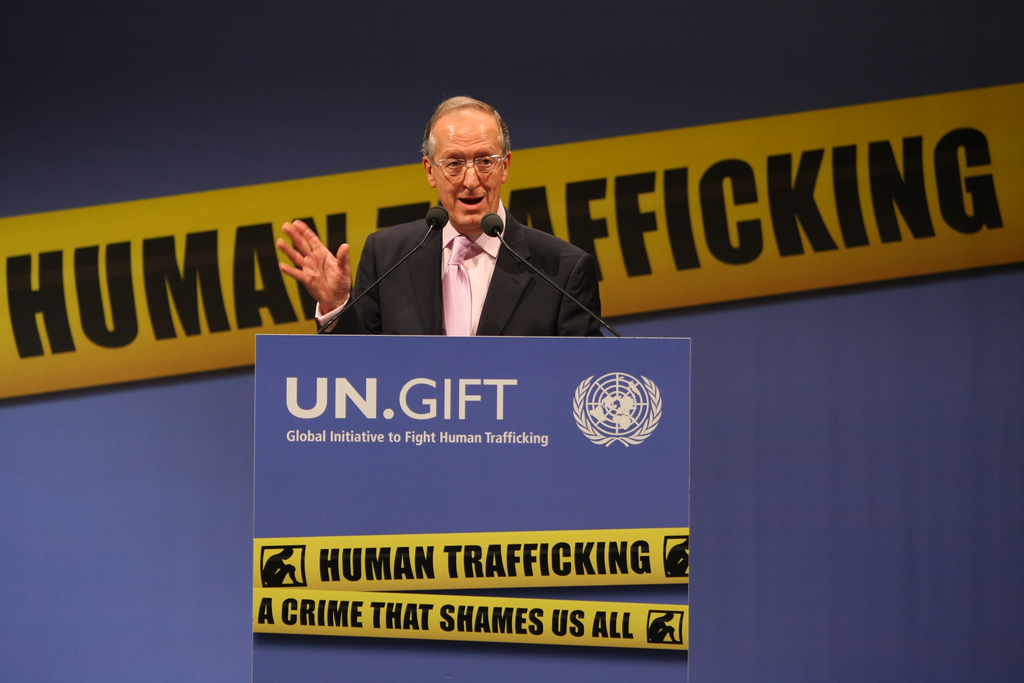 The UN Office on Drugs and Crime (UNODC) recently released the annual Global Report on Trafficking in Persons, a report first launched in February 2009 as part of the UN Global Initiative to Fight Human Trafficking (UN.GIFT). The report provides an overview of the status of human trafficking, including the different forms, statistics concerning both perpetrators and victims, support offered to victims, and legal steps to be taken to reduce this crime. Additionally, the Global Report presents an overview of human trafficking trends in individual nations. This addresses the number of persons indicted, prosecuted, or convicted for trafficking, by gender and citizenship, and the legal standing of each country in relation to human trafficking.

The 2014 Global Report on Trafficking in Persons reports globally observed trends based on data obtained from 2010 to 2012 by local official figures (some underreporting is highly probable due to the inability of these officials to track all crimes of this kind): 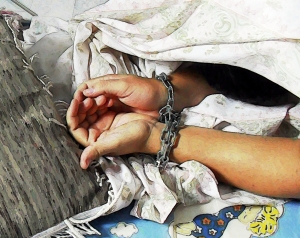 to bring about significant increases in trafficking rates, particularly in the form of trafficking for purposes of sexual exploitation. This concern emerged in part due to past estimations of increased trafficking in South Africa and Germany, despite the lack of concrete evidence to show any such increase after the World Cup of 2010 and 2006, respectively. Brazil’s existing history of sexual exploitation incidences, however, makes these estimations somewhat more plausible, and making the possibility of increased trafficking during the 2014 World Cup a reasonable cause of worry.

The 2014 report presents data collected from 2010-2012. There is a decrease in convicted traffickers over this period, with the number of men indicted for trafficking and related offences dropping to 25 in 2012 from 116 in 2010 (the number for women remains somewhat constant). The number of persons prosecuted also decreases from a total of 74 in 2010 to only 11 in 2012. Of the persons convicted, about two-thirds are of Brazilian origin, with the remaining third of varying origins. Among the victims, about 3,000 per year that had been trafficked for purposes of forced labor, while the number of those trafficked for purposes of sexual exploitation was between 59 in 2010 and 145 in 2012, showing an increase that may or may not be statistically significant.

When examining the statistics, it is important to keep in mind the many factors that may affect the numbers, possibly giving a distorted view of reality. Firstly, the numbers reported address the number of persons indicted, convicted, or prosecuted, thus automatically excluding those traffickers that were never stopped by the law. This, of course, is inevitable, as legal institutions are the primary resources for data in crime analysis. Secondly, increased awareness of the crime has ambiguous effects on the data. By making the general public more aware, it can lead to an increased in the reporting of human trafficking throughout the country, causing an increase in numbers. However, increased awareness has also led to an increase in legal steps to prevent and prosecute traffickers. This is likely to have made those traffickers involved in organized crime significantly more careful in their operations, making it more difficult for the government to indict them.

Human trafficking today deserves increased attention, as many incidents are going unnoticed. This lack of awareness has made national governments worldwide unable to effectively gather criminal data or implement criminalizing policies in an efficient way. Unless more global attention is directed towards this issue, the human trafficking phenomenon will claim an increasing number of victims, and the perpetrators will go unpunished.