Why Not Let 16 Year-Olds Vote?: An Argument Resurfaced in B.C. 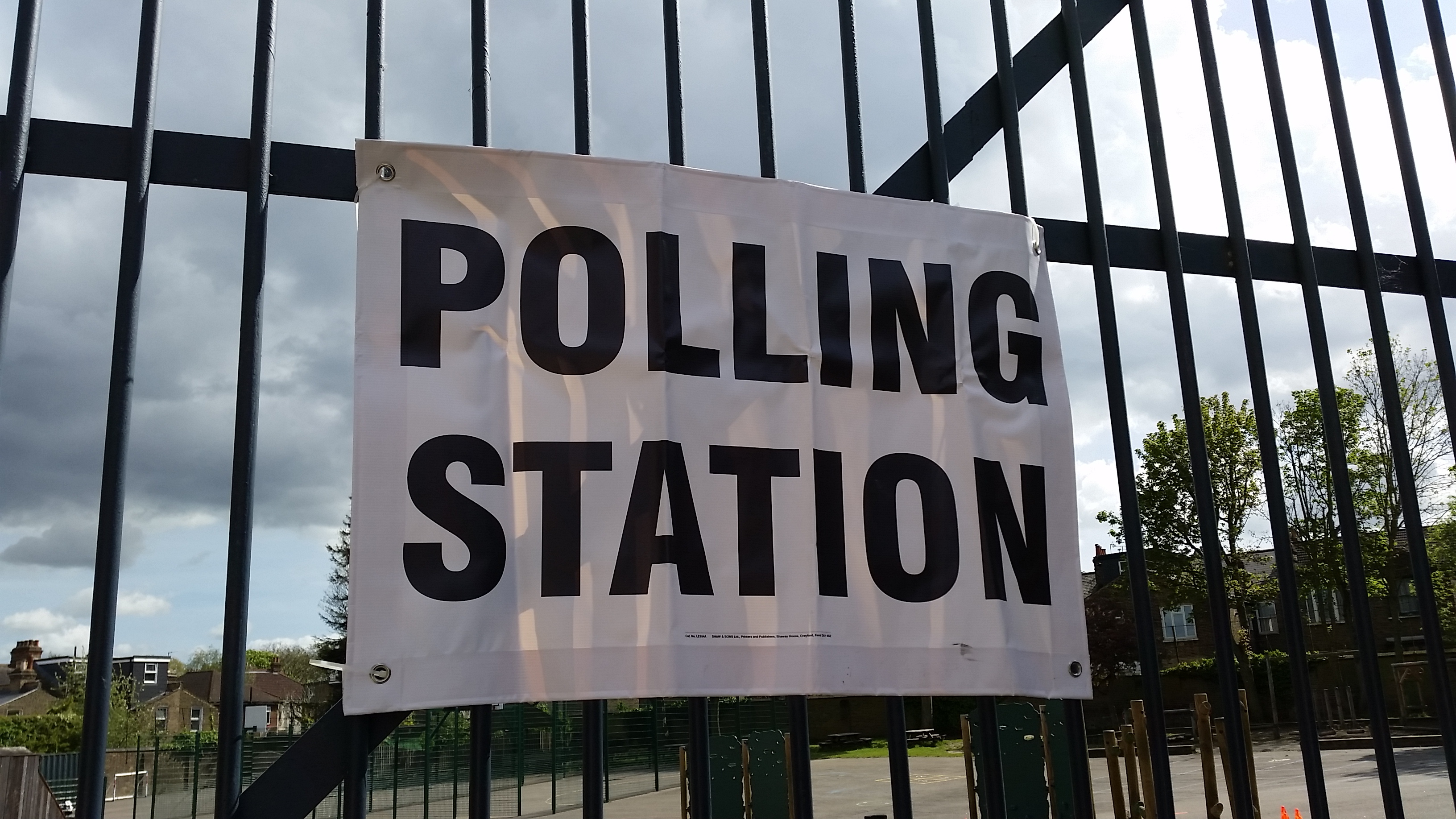 On March 13th, in the British Columbia Legislative Assembly, Green Party Leader Andrew Weaver presented his latest private member’s bill to the membership. This is the third time Weaver introduced his Election Amendment Act to lower the voting age to 16 years old. Increasingly around the world, countries are dropping their voting ages from 18 to include more young people. Most notably, Argentina, Brazil, Germany and Scotland are cited in Weaver’s bill introduction as having lowered their voting ages to include 16-year-olds.

Part of Weaver’s reasoning for the bill is the extension of rights 16 year-olds have already been allowed by the provincial government. On your 16th birthday, you can get married, enlist in the Canadian Armed Forces, drive a car, and pay income taxes. To exclude these young people from the electorate is ignoring the political will of a significant segment of civil society.

Additionally, some say involving citizens early in voting will ensure stronger civic participation throughout adulthood. If secondary schools could teach civic participation in schools earlier (i.e. registering to vote), this could mean a of lessening the voting discrepancy between the 18-24 and the 65-74 and 75+ age groups.

However, legislation of this kind does not have an excellent track record in Canada. Bills to lower the voting age to 16 have been presented in the Alberta, Prince Edward Island, New Brunswick, and Ontario provincial legislatures, with no success to date.

Whether or not Weaver’s bill will succeed in BC Legislative Assembly has yet to be seen, though early signs are promising. With the Green-NDP governing partnership, BC Premier John Horgan will consider the proposal. Particularly since the agreement to go ahead with construction on the Site-C dam did not go the way of the Greens, maybe Horgan will be looking to repair their relationship.

Perhaps the voting age in any Canadian province had not been lowered to 16 because it’s not the will of the electorate. However, it also could be because those who most support the policy are not old enough to vote yet.