Why Turkey Refuses to Join the War Against IS 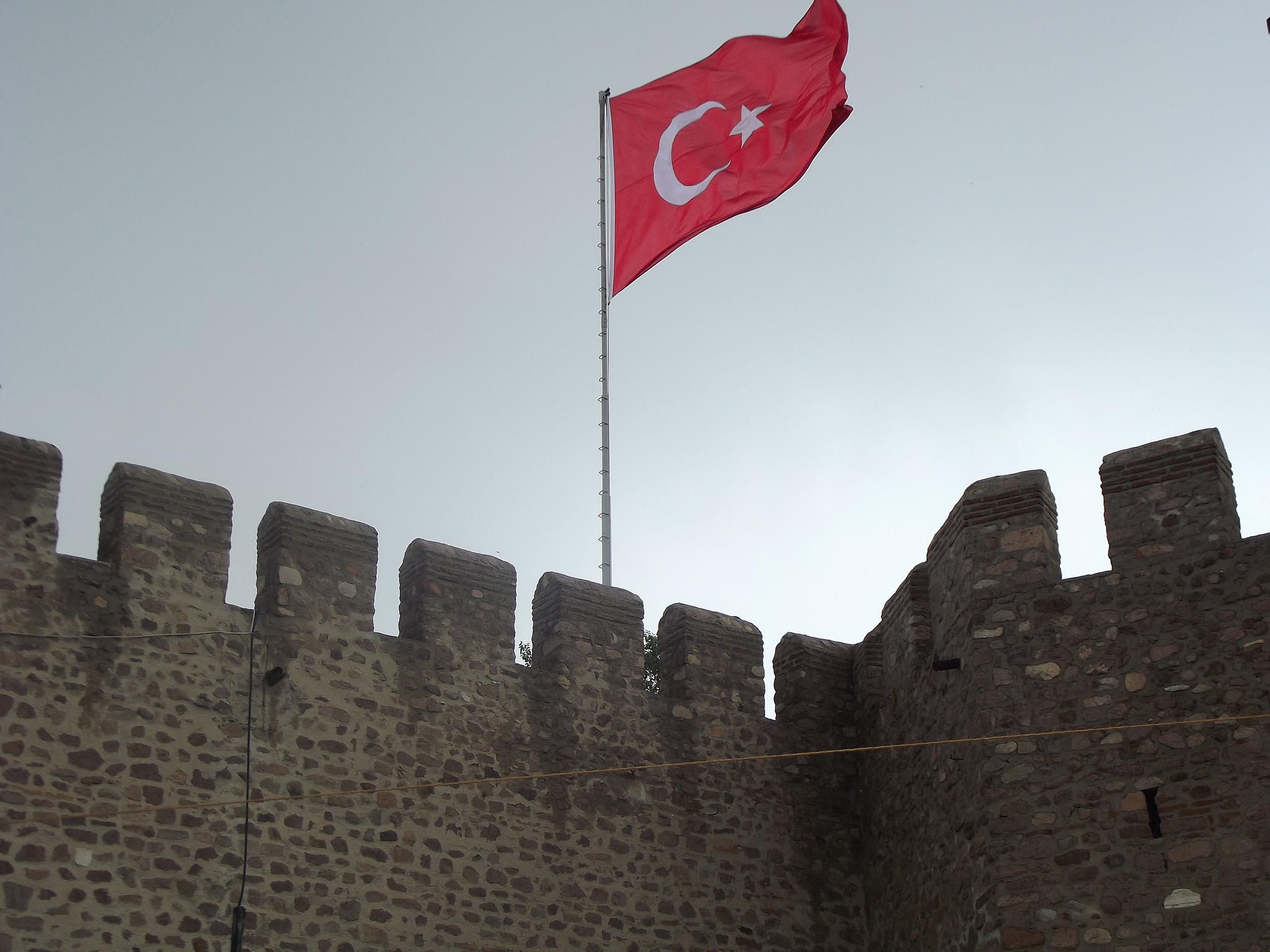 On September 20th, the world was greeted with a rare piece of good news in the ongoing Islamic State (IS) crisis in the Middle East when 49 Turkish consulate employees being held by the extremist group were unexpectedly released. Turkey’s intelligence agency reportedly took the lead in negotiations with IS leaders, but Prime Minister Ahmet Davutoglu predictably maintained a veil of secrecy over the specifics of the operation. President Recep Tayyip Erdogan was similarly concise, saying in an official statement: “I thank the prime minister and his colleagues for this carefully planned, detailed and secret operation, which continued all night and was successfully completed early in the morning.”1 First and foremost, the release of these hostages—most of which were diplomatic staff and children seized during IS’s vicious raid of Mosul in June—came as a relief to the Western world, especially in light of the militant group’s reputation for barbaric beheadings, torture, and other atrocities. 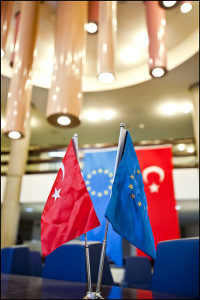 The politics underlying the situation, however, are far less encouraging. Perhaps the only reason these hostages were released was due to the Turkish government’s refusal to join the U.S.-led military coalition against IS. Even with its citizens now safely back home, Ankara is unlikely to waver from that position. Davutoglu, already under tremendous domestic pressure to tackle corruption within his administration and reform the constitution, must navigate the fine line between humanitarian support for Syrian and Iraqi refugees and direct involvement in the conflict. Since the uprising against President Bashar al-Assad began in March 2011, more than 847,000 Syrians have fled across the border into Turkey2. One can argue about the economic and logistical sustainability of this “open door” policy, but from a humanitarian standpoint, it is clearly the right course of action.

Turkey has adopted a policy of neutrality going forward, albeit in ostensive support of the Western coalition. Their enemy is no longer solely Assad; after serving as “the main entry point for weapons, resources and foreign fighters entering Syria”3 for three-and-a-half years, Turkey has been forced to acknowledge the imminent threat of IS, al-Nusra, and other militant groups in the region. Over 3,000 Western European and American citizens have joined IS alone, the vast majority of which simply bought cheap flights to Istanbul and then proceeded to cross the Turkish border into IS-controlled territory4. Now, Ankara has finally upped its security measures, halting the flow of petty smugglers and foreign jihadists across their 900-kilometer border with Syria.

This is certainly tremendous progress by all accounts, but for the West’s counter-terrorism efforts, the proposition of a neutral Turkey is a significant blow. Not only is Turkey a crucial buffer zone between Europe and the Middle East—sharing extensive land borders with Iran, Iraq, and Syria—but it is also home to several American military bases, boasting the second-largest armed forces in NATO5. To an outsider looking in, Davutoglu’s policies appear isolationist and self-centered, but it is important to remember the various factors working against his government in this conflict.

As previously stated, Turkey has been the primary destination for refugees since the beginning of the Syrian civil war, and with the rapid ascent of IS in northern Iraq, that contingent has grown to include thousands of ethnic Kurds fleeing genocidal persecution. In a span of just 24 hours between September 20th and September 21st, Turkish border patrols witnessed an influx of over 66,000 Kurds after IS overran the town of Kobane, Syria6. The total registered refugee population in Turkey is expected to surpass one million by the end of this year, and the United Nations Refugee Agency now faces a funding gap of about $392 million USD in the country. Further military involvement would only endanger the lives of these displaced peoples, and for that matter, the rest of the nation. Unlike the United States or France, Turkey does not have the luxury of fighting a purely aerial war against the Islamic State. Any attack on IS-controlled territory would open up the risk of immediate retaliation and likely force Ankara to deploy combat troops, a measure that Davotuglu hopes to avoid at all costs.

Furthermore, Turkey is understandably wary of the Western coalition’s plan to arm and train “moderate” rebel forces in the region. Even the Peshmerga, a traditional ally of the United States and the primary opposition to IS in northern Iraq, operates in close proximity to the Kurdistan Workers’ Party (PKK), a militia designated as a terrorist organization by both NATO and the EU. In short, allegiances are constantly changing among the dizzying array of groups at work in the Middle East, and any weapons provided by Western governments are liable to end up in the wrong hands.

Lastly, it would be unrealistic to expect Turkey to fully support any military plan put forth by either the United States or the EU. The West ostensibly praises Ankara as a vital ally in the region, but Turkey’s accession to the EU has stalled since negotiations began in 2005, with both Germany and France blocking their entry. Turkey’s democratic system may not be as mature as most European systems, but the same case could be made against Bulgaria and Romania, both members of the EU since 2007. Furthermore, the Turkish economy recovered well from the global recession of 2008, and today the country’s per-capita income is considerably higher than both of the aforementioned EU members7. A June 2014 Eurobarometer poll found that just 25% of Turkish citizens tend to trust the EU, versus the 54% of Turkish citizens who tend to trust their own national parliament8. Public opinion of the U.S. is even worse. In their 2014 Global Attitudes Project, the Washington D.C.-based Pew Research Center found that only 19% of Turkish citizens hold a favorable view of the United States, the fourth lowest rate among the 44 countries surveyed9.

The importance of Ankara’s relations with the West cannot possibly be overstated, particularly in regards to the growing Islamic State crisis. Nonetheless, Europe and the United States still treat Turkey as a second-rate ally, ostensibly because of political concerns but more accurately due to their fear of the Islamic world10. Only now, after several of their own citizens have been killed, is the U.S. taking direct action against IS.

Ultimately, Ankara’s reluctance to join the war is far more than simply a defensive response to their recently-resolved hostage situation; on the contrary, it is a product of both their internal refugee crisis and mounting external tensions with the West. Until the United States and its allies truly understand Turkey’s volatile position in this conflict and provide immediate humanitarian aid, it is unreasonable to expect Davutoglu to commit his armed forces against any foreign enemy in the Middle East, much less one as powerful and ruthless as IS.