Why Worry About a National Identity?” Why Pluralism and Individualism Makes Canada More Than Just Another Country 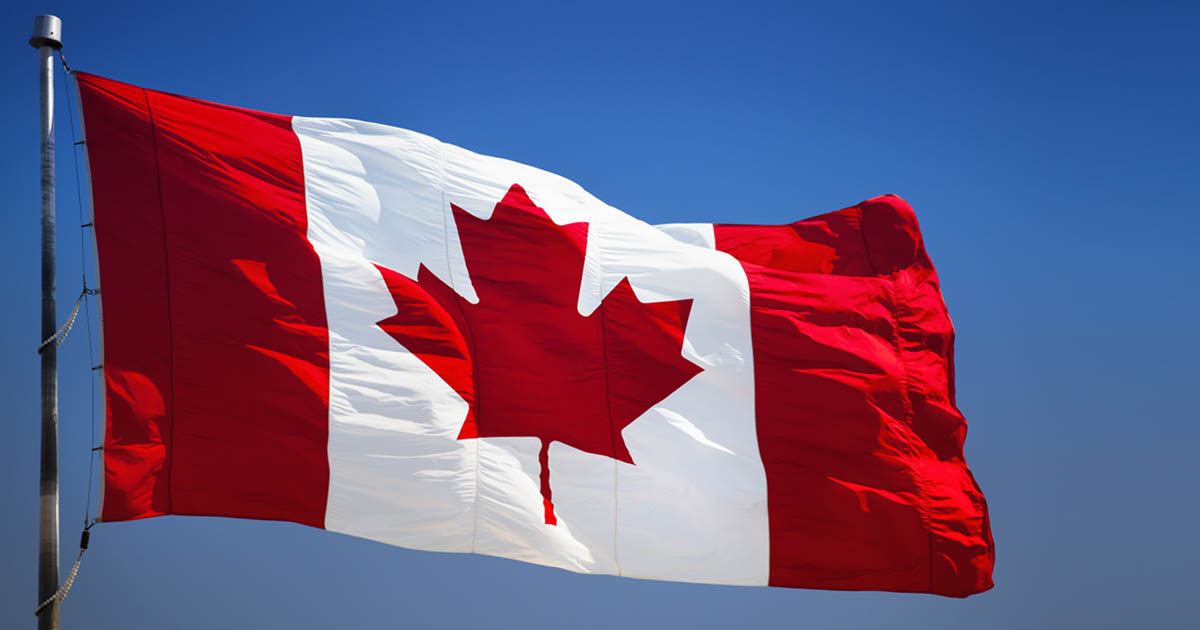 In a recent Macleans piece Scott Gilmore writes passionately and rigorously about “why Canada is not a country.” His concerns are echoed by many in the public sphere: that there is increasingly little culturally and institutionally that bind our complex state together.  On the one hand, Canada is becoming an ever more diverse place, leading some to call us a “post-national state.”  Growing culturally pluralism, while a source of pride for many, has also led to fears about social-fragmentation. If people from different cultural backgrounds don’t share the same values and emphasize the same behaviors, what really distinguishes a Canadian?  On the other hand, the sheer geographical expanse of the country, coupled with the different lifestyles and professions this induces, creates another set of problems. Unlike smaller countries such as France or the United Kingdom, very few Canadians will ever see the whole swathe of the country. This means that very few of us will have even a glimpse of what it is like being a fisherman in Newfoundland, a graduate student in hyper-urban Toronto, or an aboriginal living near Iqaluit. Coupled with an inadequate transportation system, and growing policy divides between regions such as British Columbia and Alberta, many worry that there is little even materially that holds us together.

While there is greater urgency placed on these questions in our hyper-partisan age, I sometimes think these concerns are exaggerated. Since at least the Quiet Revolution of the 1960s, down through the referendums on Quebec sovereignty, and the attempts at constitutional reform brought down largely by efforts from cultural minorities, the country has been wrestling with existential questions. Far from inhibiting us, I think the persistence of these existential questions are what makes Canada unique.  We should stop worrying nostalgically about what binds us together like any other country, and see our differences and diversity as enabling an individualistic and dynamic country.

The Problems with Nationalism

Ever since Trudeau’s claim that Canada is the first “post-national state” some Conservative critics have pushed back by raising two arguments.

One, is that Canada does indeed have a core national identity defined by our French and English inheritances. This is an empirical question, albeit an occasionally vague one. For instance, while it is certainly true that the French and English settlers, and the dynamic between them was a crucial feature in the development of Canada it is hardly the only narrative of importance.  Ukrainians, the Chinese, freed African American slaves and so on all played a crucial role in framing our institutions. And most importantly, Canada’s aboriginal inheritance is also of crucial.  This is especially true as we attempt to politically wade through the morass of a long history of colonial violence. Patronizing remarks from nationalists like Conrad Black that aboriginal peoples hadn’t even reached the Stone Age when their colonial betters arrived are misleading and unhelpful in this regard.

The second claim is less empirical and more principled. It asserts that it is important to preserve the narrative of a national identity, whether a myth or not, because this narrative provides moral guidance in an era increasingly defined by its relativism and indifference to tradition.  For conservative critics such as Jordan Peterson, abandoning such narratives contributes either to shallowness or totalitarianism in politics individuals either retreat into personal nihilism or fundamentalism.

The appeal of a national identity is easy to understand.  It helps the inhabitants of a country understand who they are, and more importantly, the values and culture we are meant to adhere too. More importantly still, it enables us to feel like we belong in the country and should attach our loyalties to it and its traditions. Ironically enough, this association with the national identity-perhaps as totalizing as identity gets-belies the claim of some conservatives to simply disdain identity politics.  It makes such arguments seem less about the fact that one is mobilizing identity for political purposes, and more about which identity should be so mobilized.

I think that many of these sentiments, while understandable, are misguided. I feel that first argument about our national identity being historically real is highly unusual and contingent upon a great deal of fudging.   Firstly, as I indicated, it is not clear to me which groups and sub-identities-even taking these to complete and easily assessed things-should be taken as determinative when trying to generate such a narrative about our historical identity. But more importantly, I do not see why, even if Canada were the product of a French and English heritage, this should be determinative for us today. The “nation” would remain an abstract and highly metaphysical thing.

A nation isn’t real. It is, as Benedict Anderson put it, an “imagined community” continuously willing it into being. We are under no obligation to maintain this collective fiction, and as I shall observe, I think there are good reasons not to. Moreover, even the conceit of the nation as an “imagined community” is rather idealistic. The state has played a major role in framing and trying to enforce national identity on individuals. In Canada, our national identity was formed in no small part by contrasting “civilized societies” such as the French and the English with the culture of aboriginal populations and other minority groups. Oftentimes this was done to justify colonial projects and xenophobic policies. For instance, the desire for Canada to be a Western state was one of the motivations behind the westward push into Aboriginal territory, and the eventual transfer of children from their parents into the residential school system (Trump isn’t original in this regard).  Or one can look at the White Woman’s Labour laws used to crack down on the influence of Chinese individuals.

All of these are reasons I think we should increasingly abandon the mystical and unnecessary quest for a national identity. Some might bemoan this as a tragic conclusion. But I do not think so. Indeed, I think moving beyond nostalgia for nationalism is one of the characteristics that makes Canada distinct.  Moreover, it is a deeply liberal turn highly consonant with the values of tolerance and individualism.

As Canada’s own Will Kymlicka has observed, multiculturalism is fundamentally a deeply liberal notion. It is tied to the belief that arbitrary hierarchies, such as those which politically privilege one race or religion over another, are inegalitarian and constrain individuals from expressing themselves. Multi-culturalism is therefore not just a convenient way of papering over social-fragmentation and trying to help everyone get along.  It is about enabling people to live a lifestyle consonant with their own individual values, while coming into contact with others from who hold to different values and lead different lifestyles. This encourages us to challenge our own convictions, and to possibly experiment with other forms of life to see what they might be able to offer us.

I think this is true not just of multiculturalism, but of the pluralism we see across the country generally.  Canada’s diversity is existentially inexhaustible.  While it is true that I may never come to know everyone who lives within this vast country, even a little bit of time here exposes an individual to huge variety of lifestyles and values.  With each encounter, I might take a little bit away about what makes these lifestyles and values worthwhile to those who hold them.  On this model Canada is very close to what John Stuart Mill considered an ideal liberal society. It is laboratory for life. Our convictions are always provoked challenged by others, and where we are largely free not just to remain who we are, but to change and better ourselves through relating with others.

Over the course of a lengthy and often fractious history, Canada has always accepted our uniquely pluralistic society with a degree of half-heartedness.  From John A Macdonald’s proclamation that he was born a British subject and would die a British subject, to the attempts by the Parti-Quebecois to imposed restrictions on religious and cultural expression, there have always been those who lament this. I think it is past time we move beyond these lamentations and embrace a Canada characterized by a mutually reinforcing commitment to both pluralism and individualism.

Dedicated to the memory of Connor O’Callaghan