Workers of the World and Labour in 2016 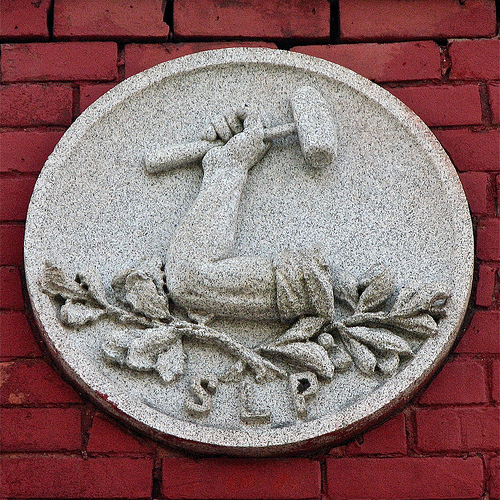 Happy 2016 WOTW readers! I know I haven’t written in a while but now I am back and ready to tackle the issues that face workers and labourers here in the Western world and abroad.

There are many challenges that face the labour movement in the coming year. As I said in my very first post, labour unions are continuously struggling to stay relevant amongst pressure from right-wing groups who are bent on destroying them. Unions, they say, are outdated institutions but as we a 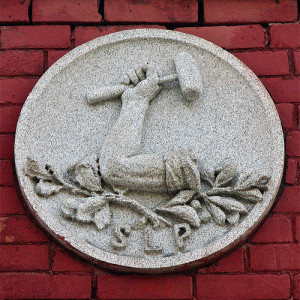 ll know, this is not so. Unions still remain necessary and even more so in a day and age where the influence of capitalism has seemingly reached its outstretched arm with amazing breadth affecting ordinary people with extraordinary consequences for decisions that are often not their own. And in some places, workers’ movements are just beginning to blossom in places where they have never existed before or hadn’t for decades.

Injustice still exists in large form in the West and across the world and wherever injustice against labourers exist so must unions in order to protect these interests.

In the new year, we will tackle these important issues of worker injustice so that we may inform others of wrong-doings that may go unnoticed. On this topic, for my next post I will focus on a case that was first heard today at the Supreme Court in the United States: Friedrichs V. California Teacher’s Association. If the leading plaintiff in this case wins then the already weakening union movement in the US (specifically public-sector unions) could be in serious trouble. Behind the leading plaintiff are billionaire businessmen like the Koch brothers. This case has not been in the media much and perhaps for obvious reasons. I urge you to inform yourself on the case, here is a good summary:

‘Friedrichs v. CTA’ – What you need to know about challenge to union dues

I will create a more detailed post on the issue come Thursday.