Are the Olympics Truly Apolitical? 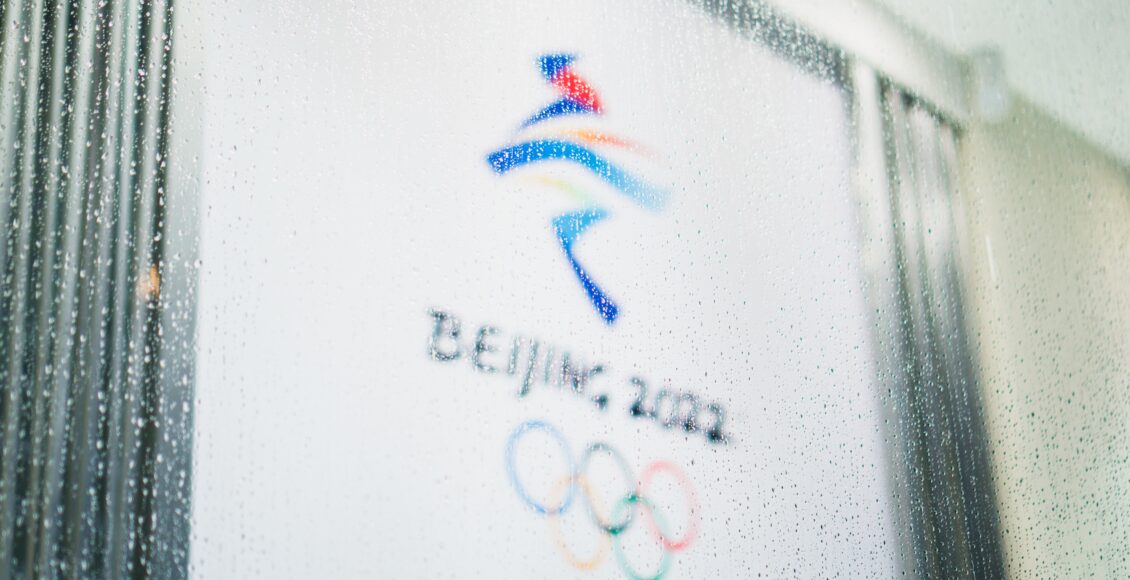 The first modern Olympic Games were held in Athens in 1896 and have since become the premier sporting competition in the world. The expansive series of sporting events holds at its core the philosophy of Olympism, which the International Olympics Committee (IOC) defines as placing “sport at the service of the harmonious development of humankind, with a view to promoting a peaceful society concerned with the preservation of human dignity.” In practice, this means that the Olympic Games are to be an event untouched by politics, uniting the world — whatever divisions exist — through sport.

As a purpose, this is quite laudable, especially in a world fraught with tensions, political or otherwise. Nevertheless, the question remains: are politics really separate from the Olympic Games? Many, including the IOC, argue that politics has no place in sport, even going so far as banning “gestures of a political nature, like a hand gesture or kneeling,” in the Tokyo Olympics this past summer. This recently-added section of the Olympic Charter  reads that “[n]o kind of demonstration or political, religious or racial propaganda is permitted in any Olympic sites, venues or other areas.” Author Jules Boykoff, who wrote “Power Games: A Political History of the Olympics,” argues that this recent addition to the charter is a direct response to the rise in activism that has emerged from athletes at both the national and international level in the past few years. There is a concerted effort by the IOC and other Olympic organizations to put forward an apolitical stance when it comes to the games.

Overt political gestures represent the tip of the iceberg when it comes to the involvement of politics at the Olympics. The financial stress of hosting the Olympics is significant; it cost Beijing close to $38.5 billion US dollars for the 2022 Winter Olympics, and most host cities are left with enormous debt. Additionally, the Olympic Games have often served as a platform for international legitimacy through various soft power mechanisms. A term coined by political scientist Joseph Nye, soft power is “the ability to get what you want through attraction rather than coercion or payments.” Contrary to more overt shows of force, soft power banks on social capital and perception, making the Olympics alluring to autocratic regimes. For example, Emil Persson and Bo Petersson, researchers at Malmö University, argue that the 2014 Sochi Winter Olympics helped facilitate the myth of Russia as one of the world’s strongest powers through the combination of Olympism and the use of targeted narrative building regarding Russia’s dominance (both political and economical) on the world stage.

IOC members and advisors have shown themselves to be political, making it clear that it is not just host countries that weave the world of politics into the hosting of the games. In 2001, for example, Beijing placed a bid for the 2008 Summer Olympics. When questioned on the process, former German Olympic fencer and a voting member of the IOC, Thomas Bach, told the media that “[t]he question is, ‘How do you help improve the situation in China?’ By saying no? Or by saying yes?” Other members told the media that they had been convening with different human rights groups regarding the ramifications of potential host cities. Therefore, it is evident that years before the beginning of the Games, clear political considerations are being taken into account by members of the IOC.

Nevertheless, members of the IOC argue that the Olympic Games succeed in separating politics from sports. The fourth goal of the Committee, as outlined by the Olympic Charter, is “to cooperate with the competent public or private organizations and authorities in the endeavor to place sport at the service of humanity and thereby to promote peace.” As former IOC president Jacques Rogge puts it: “We are first and foremost an organization devoted to sport, but it is sport with a purpose.” But who gets to decide said purpose? Who gets to decide where “sport with a purpose” morphs into clear political manipulation? Let us presume, for a moment, that politics are absent from the Olympic Games. Daryl Adair, an Associate Professor at the University of Technology in Sydney, Australia, argues that “the IOC’s apolitical position actually emboldens dictatorships and human rights abuses.” By tacitly allowing authoritarian regimes to use the Olympic Games as a method of gaining legitimacy, the IOC is subscribing to a political agenda, albeit indirect in nature. Even if the IOC succeeds in its goal of neutrality, that neutrality is rife with political implications.

Overall, the IOC’s track record suggests that it is not apolitical. Take the case of Ernest Lee Jahncke as an example. Jahncke was the only member of the IOC to ever be ejected from the Committee in its entire history. The IOC removed him on the basis  of his public declaration that “[n]either Americans nor the representatives of other countries can take part in the Games in Nazi Germany without at least acquiescing in the contempt of the Nazis for fair play and their sordid exploitation of the Games.” Jahncke was arguing that the Committee should consider how politically motivated the Nazis were in their goal of hosting the Berlin Games of 1936. His attempt to shed light on what was clearly a political move resulted in his removal. Unfortunately, even in its desire to ensure the Olympic Games are neutral, the IOC itself has succumbed to political pressure.

A heavy spotlight has been shined on the political ramifications of associating the Olympic Games with a country whose track record on the issue of human rights has been quite negative. The United States, United Kingdom, and seven other countries decided to diplomatically boycott the Olympic Games to show their disapproval of the human rights violations against Uyghurs currently occurring in China’s Xinjiang region. Teng Biao, a Chinese human rights lawyer living in the US, says that the Chinese Communist Party has “turn[ed] the sports arena into a stage for political legitimacy and a tool to whitewash all those atrocities [in Xinjiang].” The use of Dinigeer Yilamujiang, a Uyghur athlete, to light the Olympic cauldron at the 2022 opening ceremonies seems to confirm Biao’s statement.

Altogether, even if sports are deemed apolitical in principle, both the IOC’s track record and overall political implications of hosting the games demonstrate that it is difficult to do so in practice. By banning overt political gestures, the IOC has eliminated one avenue for political expression in the Olympic Games. Nevertheless, it has not addressed the Games’ use as a soft power mechanism by states attempting to legitimize their actions, both internally and externally. No doubt, the decision to allow Beijing to host the 2022 Winter Olympics sends a clear message: the Olympic Games are anything but apolitical.