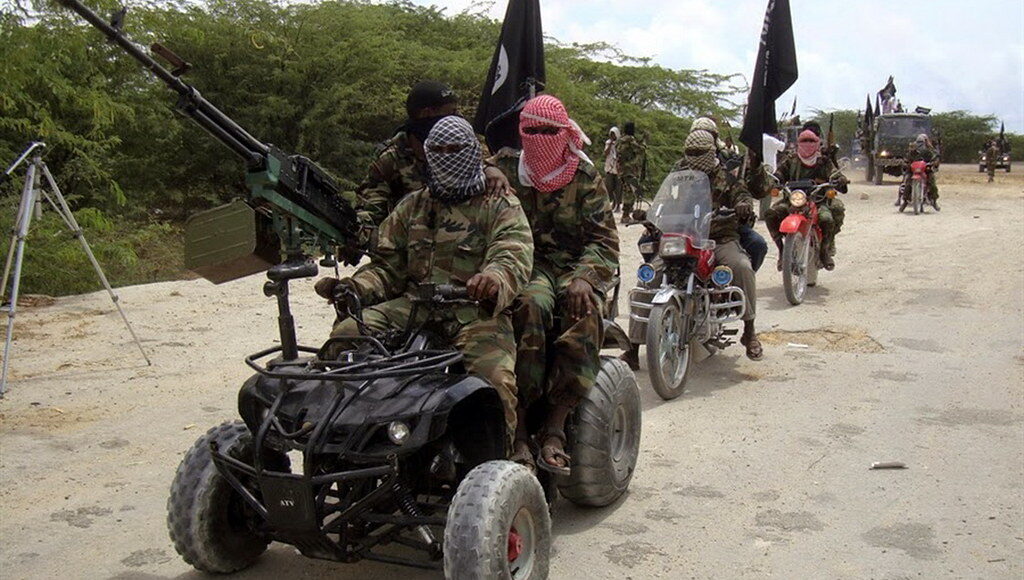 On November 28, 2020, the radical Islamist militant group Boko Haram launched an attack in Borno State, Nigeria, killing over 70 rice farmers and abducting a dozen women from Zabarmari. This assault is another shocking indicator of the group’s troubling insurgency in the region, considered “the most violent direct attack against innocent civilians this year” by the United Nations.

After it was founded in 2002, Boko Haram established itself in North-East, Nigeria. The phrase “Boko haram” directly translates to “Western education is forbidden” in the language of Hausa, emphasizing the group’s uncompromising stance against Western influences from in the region. Boko Haram was first aligned with the terrorist organization al-Qaeda but later declared its allegiance to the Islamic State (ISIS) in a Twitter video statement in 2015. The message was delivered by the organization’s leader, Abubakar Shekau, who has been declared dead multiple times by the Nigerian army and government. The possible use of Shekau doubles ensures continuity for Boko Haram and provides opportunities to delegitimize the state. Boko Haram’s goal is to establish an Islamic caliphate, or a radical Muslim regime, in Nigeria. By attacking the local population, Boko Haram aims to ridicule the government and undermine its authority. The organization has benefitted from sophisticated weaponry, which became readily available following Kadafi’s collapse in Libya due to the region’s porous borders. The terrain in Northern Nigeria is also advantageous for Boko Haram, as the Sambisa forest offers shelter and protection for members of the organization.

Boko Haram’s primary source of anger and alleged motivation for recruiting local youth is the persistent level of inequality across Nigeria. For instance, Borno state, which is home to its founders, is one of the poorest regions in Nigeria and severely lacks investment, infrastructure, and resources. As such, most of Boko Haram’s activity is concentrated in this region, which is the primary battleground where the organization hopes to establish an Islamic State.

Boko Haram’s recent attack is not its most memorable. In 2014, Boko Haram kidnapped 276 schoolgirls in Borno, Nigeria, fifty-seven of whom managed to escape by jumping from moving trucks. Though more of the girls were released in the years that followed through an agreement with the government, six years later, 112 are still missing. The event directed a vast amount of public attention to Boko Haram, spurring the hashtag “#BringBackOurGirls” on Twitter. Michelle Obama was one of the movement’s most fervent advocates, vowing America’s support to the Nigerian government and the pupils’ rescue. Much like the recent attack, the mass kidnapping directly humiliated the government, highlighting its passiveness in the situation.

The human rights-focused organization Amnesty International also criticized the government for its lack of response. Representatives of the NGO posited that Nigeria received a warning four hours before the attack, and therefore failed to act accordingly. Confusion and disorganization slowed down the government’s response, providing the terrorists with a comfortable escape with the girls. In light of this incident, it seems that Nigeria has not learned from its mistake and still lacks the responsiveness needed to counter Boko Haram’s attacks effectively.

A similar attack occurred on December 11, 2020, in which bandits kidnapped more than three hundred boys studying at the Government Science Secondary School in Kankara. However, after negotiations between the terrorist group and the government, the boys were eventually released after spending a week in Boko Haram’s custody. While Boko Haram’s leader claimed responsibility for the kidnapping a few days after it occurred, the attack was undertaken by separate armed groups amid conflicts with local farmers. Kankara is situated outside of Boko Haram’s sphere of action in Katsina state, in North-Western Nigeria. Still, the unique scale of the operation could indicate an expansion of Boko Haram’s influence in Nigeria. Furthermore, this incident highlighted the safety concerns of parents who send their children into the public school system, where they may be vulnerable to such attacks by the terrorist organization.

In each case, women were abducted, raped, and killed, highlighting Boko Haram’s use of sexual violence in its recent attacks. Sexual violence is an increasingly common practice used by insurgents in conflict areas, though government armies have also employed this practice as a weapon of war throughout history. The destabilizing effects on communities and the creation of exclusion patterns mean that survivors of sexual abuse often face rejection by their peers, which divides the society, and ultimately benefits terrorists and their agendas.

Though established in Nigeria, Boko Haram has expanded and carried out attacks in neighbouring countries like Niger, Chad, and Cameroon. These attacks are ongoing in the region, having displaced over three million people in the four countries. Boko Haram is intentionally controlling these migration flows, further weakening the states’ governments and creating soft targets for future attacks. The added concern of population displacement has sparked humanitarian aid initiatives from the United Nations High Commissioner for Refugees (UNHCR) and the European Union.

In response to Boko Haram’s attacks, the Nigerian government “has no answer,” according to McGill professor Daniel Douek.  Corruption and weak leadership has largely prevented Nigeria from reacting efficiently, further indicating a failure on the part of President Muhammad Buhari to crush Boko Haram as promised  during his 2015 election campaign. Nigeria’s failed responses also prompted the International Criminal Court (ICC) to take action, calling for a formal inquiry to bring Boko Haram to justice. The international organization has the authority to prosecute terrorist leaders for their war crimes and crimes against humanity, building upon the preliminary examination, since 2010. Priority to resolve the situation domestically was first given to Nigeria, however, Boko Haram’s increased international presence and the country’s lack of judiciary results underscore the need for ICC intervention to prosecute the individuals committing these crimes.

Boko Haram’s unchecked growth in the last decade makes it one of Africa’s largest terrorist groups, along with al-Shabaab and the Islamic State. Nigeria’s failure to respond effectively has allowed the group to reach this critical position of influence, highlighting the international community’s need to further intervene or apply greater pressure on the government. Although the effectiveness of these efforts may be complicated by the organization’s extensive network of militias and vigilantes, Boko Haram will continue to endanger innocent lives across West Africa unless swift and decisive action is taken to end the insurgency.