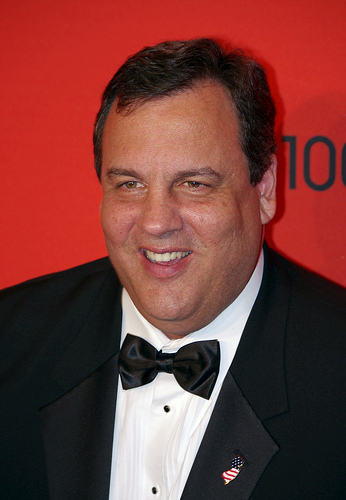 When John Milton’s Satan wakes up in hell, after having been cast out of heaven by God, he discovers next to him his loyal Beelzebub, King of Flies, “One next himself in power, and next in crime,” boiling alive in their new atmosphere. Beelzebub agrees to help Satan cause as much destruction as possible, and is made into a kind of Secretary of Hell, if you will.

Ladies and gentlemen, we have our Beelzebub.

Chris Christie is known to most Canadians as the not-so-jolly Santa Clause who managed to gurgle out some insults at a few Republican debates before being rolled out of the primaries. To most Americans, however, he is known as the man responsible for the “Bridgegate” scan 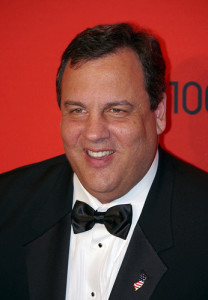 dal, which unfolded as follows. In 2013, After the Mayor of Fort Lee refused to endorse Christie’s campaign for reelection as New Jersey governor, officials in Christie’s department and at the Port Authority managed to close down several highway lanes leading out of his town and across the George Washington Bridge. This maneuver turned the town of Fort Lee into a parking lot, leaving not only school buses and commuters but emergency services vehicles stuck in gridlock traffic for four days.

Since then, two of Christie’s staff have been indicted, and one, David Wildstein, has pleaded guilty his involvement. Wildstein has since issued a letter claiming Christie knew of the lane closings, a charge which the governor’s office has all the while denied. To believe Chris Christie is to believe that these officials planned the lane closings out of sheer undying devotion to their governor. Why else would any sane person risk their career, sending incriminating emails back and forth on government accounts, unless they had instructions from the top to do so? The question boggles the mind, as does the survival of Christie’s career.

To New Jersians like myself, though, Christie is just our scumbag governor, who was largely absent this last year while he was busy running his failed presidential campaign. Six New Jersey newspapers have released a joint editorial this week calling for Christie’s resignation, after 261 days of his absence in the last year. But the editorial also cites a recent development in Christie’s political life that he has refused to talk about in front of his angry constituents: his recent endorsement of Donald Trump.

Even during his campaign against him, Christie, the notorious Jersey bully, didn’t dare criticize Trump with the ferociousness (or, in Jeb Bush’s case, the sad complaining) of his more serious opponents. There were two ends to this strategy. The first was to covet Trump supporters as Christie moved on some small momentum during the early part of the primaries. Christie’s second reason for laying off of Trump was so that after the probable collapse of his campaign, Christie could fall into the 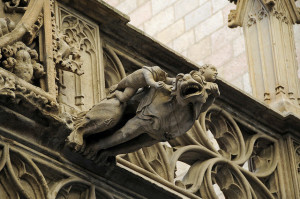 cozy lap of the man who was more and more clearly becoming the Republican frontrunner, a frontrunner who was going to eventually have to choose his cabinet members and vice president from among a handful of gold diggers like Sarah Palin. That is exactly what’s happened. Christie has, by his endorsement, abandoned any remaining dignity or political honesty, and has done so with about the inconspicuousness of a beached whale.

So it was no big surprise when Beelzebub slithered out on stage on Super Tuesday to introduce Donald Trump to a crowd of supporters. “He has shown himself to be tough, and strong, and bold,” said Christie between agonizing screams and molten blasts of hellfire, as he summoned onto the stage a man whom he must despise almost as much as he does himself.