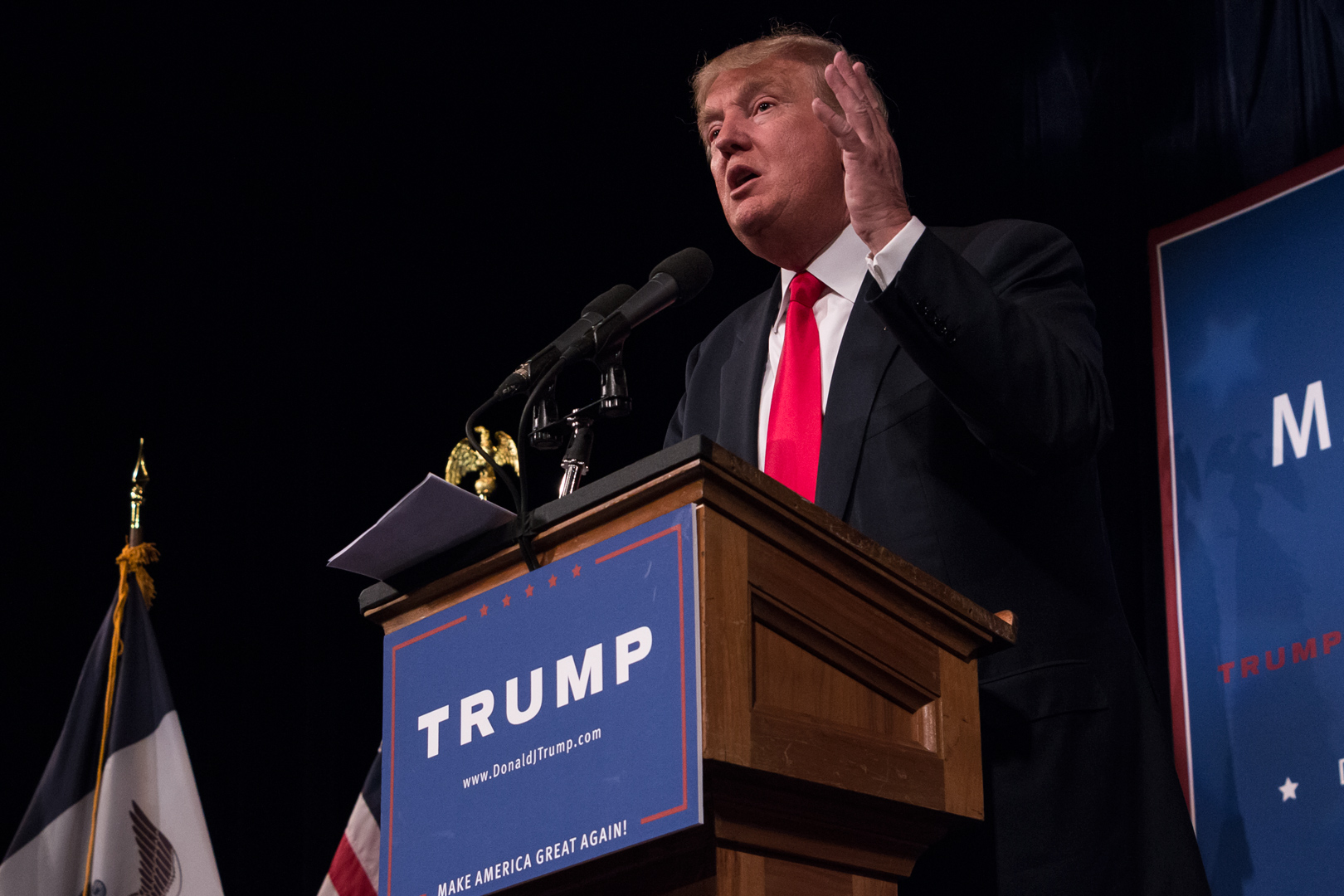 President Trump recently released his much-anticipated budget plan on March 16th, proposing sizable cuts that make even his Republican voters scratch their heads. It was no question that Trump’s proposed budget plan was going to reflect his rather controversial presidential image; focusing primarily on an increase in military spending and cutting practically everything else in accordance. These are substantial cuts with 19 federal agencies literally going extinct with a 100% funding cut. The total cut weighs to about $3 billion, whereas the funding for military spending is a whopping $54 billion in comparison. The United States is already filled with a myriad of conflicts ranging from managing healthcare to newly hesitant, foreign relationships and unfortunately the intention that the blueprint budget provides does not favour the solutions to these problems.

Ironically named “America First: A Budget Blueprint to Make America Great Again,” Trump’s budget affects federal agencies that are involved the everyday American lifestyle. The Department of Education is getting a funding cut by 13% ($9.2 billion), which takes away $2.4 billion and $1.2 billion in grants for teacher training as well as summer funding respectively. In this scenario, low-income students are being suffocated because of the resources that are being taken for them. Some of these resources include; after-school programs as well as aid to low-income/first-generation College students. Mick Mulvaney, Trump’s budget director, explained in an MSNBC interview how they can’t ask low-income families to pay for these programs, yet they will pay for American defense instead, which sounds completely absurd when comparing family priorities. This budget also takes a jab at the MealsOnWheels program which provides millions of low-income seniors across the country with meals, including veterans. It’s demoralizing when a president who yearns to put the American people first is valuing military precedence over literally helping American families who need it the most.

Another devastating budget cut is under the Environmental Protection Agency 31% ($2.1 billion), reducing the priority of environmental concerns in an age where it should have more aid. This punch to the EPA’s gut is no surprise due to his transparency for the lack of concern for environmental problems during his campaign, but the effect it has on environmental initiatives is disheartening to say the least. The Clean Power Plan will be completely eliminated meaning the regulation of carbon emissions of coal power plants will be out the window. Not only that, the EPA has programs regarding pollution cleaning of sections of land, as well as bodies of water, that are going to take a $330 million cut. At the end of the day, polluters win due to this cut because the budget will take away $129 million from the EPA’S enforcement division.

Of the many non-defense agencies, one of the most questionable is the 20% ($6 billion), budget cut for the National Institute of Health. The American biomedical research enterprise is known for sustaining human life through various medical innovations and a 20% cut for research purposes could devastate the institution. Funding primarily allocates to the retention of young researchers, grants as well as labs and even long going projects that need time to develop. The NIH, as well as other agencies under the Department of Health and Human Services, provides medical service as well as safe drug distribution. In a growing economy of technology and science, the U.S. will only slowdown in terms of development by constricting the funding the NIH can receive. These scientists also model infectious disease outbreaks, (i.e the Ebola virus). Therefore, the NIH is important in terms of controlling the spread of deadly pathogens by monitoring data and developing countermeasures for such breakouts.

In the end, the cuts reflect the same ideal; Trump’s budget aims to appease his populist campaign as well as his voters. Mick Mulvaney, explained in the same MSNBC interview that Trump’s budget team accumulated quotes, interviews, and policies and  turned them into real numbers. Fortunately, the budget has to pass through Congress to be fully implemented, so an extreme budget such as this one will most likely need some fine-tuning. However, what the blueprint budget does is outline what the next four years of Trump’s administration will look like.

It is no question Trump is inspired by America’s security on a global stage due to his priorities within the budget. In terms of foreign aid, the budget indicates a 28% budget cut for foreign aid and U.S. diplomacy for the next year, only keeping $3.1 billion in security aid to Israel. The cut to foreign assistance seems superfluous considering it makes up only 1% of the overall federal budget, not to mention that 1% could save lives as well as support a peaceful agenda. Even though it seems somewhat reasonable to lower funding due to other members of the U.N. not providing just as high of an amount, the voluntary contribution to the U.N. yields a little over 0.1% of the total federal budget as whole. This budget cut also entails the U.N.’s Green Climate Fund which was designed to aid poorer countries to pay for a reduction in greenhouse gas emissions.

In order to beat terrorism, it is going to take more than shoveling wads of cash at an already invested military furnace. Maintaining overseas military bases racks up to about $150 billion annually, with 800 bases in 160 different countries. Therefore, a reduction in funding for low-efficiency military bases seems viable considering countries like Germany hold 174 U.S. bases alone. If Trump really wants to make America great, allocating funds out of social programs that better the everyday American life is not where to start. Although cutting funds maybe necessary when evaluating cost-efficiency, it should be done strategically and not for the sake of cutting it with no repercussions. This budget makes Trump look as if he is preparing America for some sort of war; having an extreme emphasis on American defense while downgrading foreign funding and internal funding that does not affect America positively on a large-scale basis. Although these are just figures on a mere blueprint, if these numbers actually do get instituted and come into effect for four years, the American society will find itself in a regretful hole that is going to be very hard to climb out of.