Fillon Did It. Now What? 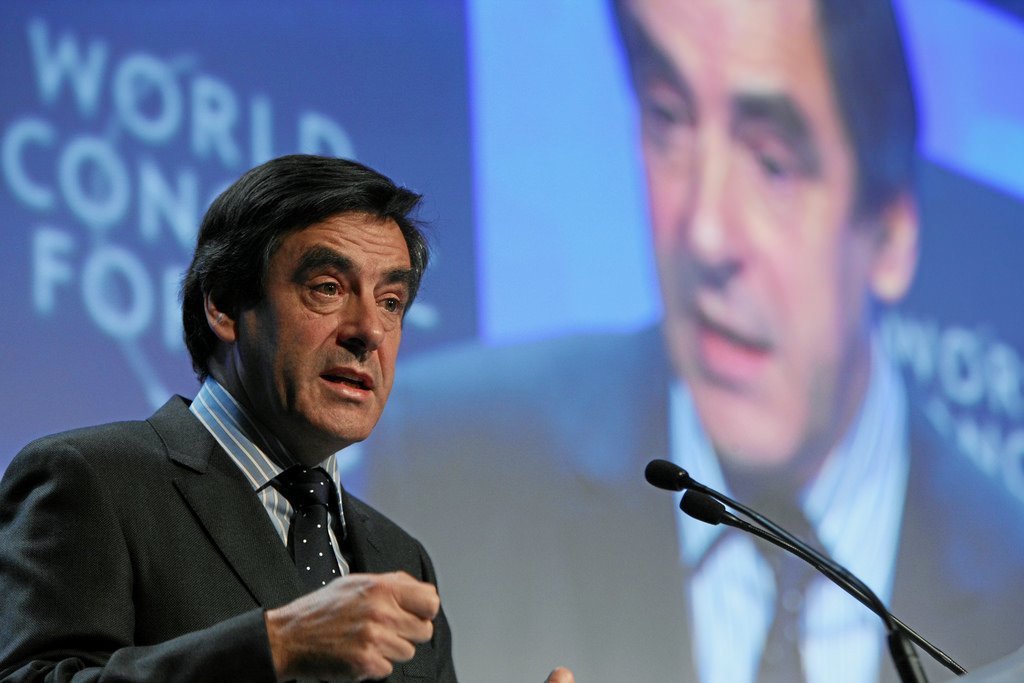 François Fillon (Les Républicains/LR) has now become the official conservative candidate for the 2017 French presidential elections. Winning the Republican primaries with 67% of the votes, he has outmatched the 33% of the Centrist Alain Juppé. What now? Fillon, up till now an underestimated player, intends to bring about major reforms in France with a combination of liberal economic innovations (such as alleviating regulations and taxes) and traditional social values (adopt a more patriotic program in education, for example). His election thus incurs the wrath of the other parties, both on the left or extreme-right of the political spectrum.

Initially marginalized by the media, surveys and foreign newspapers now crown Fillon as the most promising candidate for the upcoming presidential race. Still, he has yet to run against numerous others, such as Marine Le Pen (Front National), Jean-Luc Mélenchon (Communist Party) and a Socialist candidate who will be designated during the Socialist primaries of January 2017.

Indeed, the French Socialist primaries remain for now opaque. Despite his disastrous popularity ratings, Hollande may for instance attempt a second term, as would suggest the repetitive mentions of “my second quinquennat” in the controversial compilation of his interviews “Un président ne devrait pas dire ça.”

Emmanuel Macron, the former Socialist Minister of Economy, Industry and Digital Affairs under Hollande (he resignated in August 2016), has founded his own independent party, “En Marche!”, with the intent of winning the presidency. His candidacy might well be a challenge to the Republican candidate according to some polls illustrating how popular, although other research institutes lean in Fillon’s favour.

As for the current French Prime Minister, Manuel Valls, he has until December 15th to announce his official candidacy to the Socialist primaries, while the Centrist François Bayrou (MoDem) ambiguously speaks about his own candidacy.

It appears that the French left is currently in disarray, torn between the return of a disavowed president or his Prime Minister, the rise of a recent “dissident,” and the usual others (Bayrou and Mélenchon). Such turmoil can only profit to Fillon, although there is still time for the left to reunite against its new #1 enemy.

Off to a Stormy Start

Just what are Fillon’s intentions? Often compared to the pre-migrant-crisis leadership of German Chancellor Angela Merkel, Fillon is now nicknamed “Thatcher” because of his classically liberal economic agenda. Broadly speaking, he intends to decrease state intervention, for instance by alleviating the norms and the financial charges of companies. He would also cut into financial aid by merging all of them into one unique allowance, which can be retracted if the recipient demonstrates hostility towards “the values of the Republic.” Moreover, Fillon wishes to reduce the number of civil servants (by 500,000 throughout his five-year term) and to increase the amount of working hours from the current 35, allowing companies to decide a weekly limit (within a maximum of a 48 hour week) on an individual basis. Such a change in the French Keynesian tradition will likely provoke riots, as promised by the leader of the French syndicates Philippe Martinez and already taking place in the media, as some commentators are now likening Fillon to the Vichy regime. It remains unclear, however, to what extent Le Pen would profit from this election: many newspapers suggest an unavoidable rapprochement between the two French right parties, while Le Pen herself denounces Fillon as too pro-EU.

Here is an excerpt of the speech that Fillon held after his election: “France does not accept its stalling. France wants the truth, and France wants actions. This ending quinquennat has been pathetic. We shall set off again like we have never done it in the last 30 years. (…) We have all the assets for our nation to be sovereign, modern, at the head of Europe. (…) I have the duty to overcome immobilism and demagogy. The left is failure. The far-right is collapse.” The managing editor of Le Figaro, Alexis Brezet, concluded for his part: “As for political measures: [Fillon has to] to achieve the synthesis between liberal reforms, which are now necessary because of the challenges posed by globalization, and the conservative expectations of a country whose landmarks have been upset precisely by this phenomenon. As for electoral measures: reinvent the Gaullist alliance between the working social category and the middle to high-middle class, without which no recovery policies, by lack of support, is lastingly possible.”

Now that he is the designated conservative, Fillon will have to not only confront virtually all the other French politicians, but also convince the rest of the country to join him for the presidential elections. As of 2015, France counted about 44.5 million people registered on electoral rolls. Fillon came out of a battle with the support of, at most, 4 million of them.