Humanitarian Crisis in Afghanistan: A Gap Between Theory and Practice 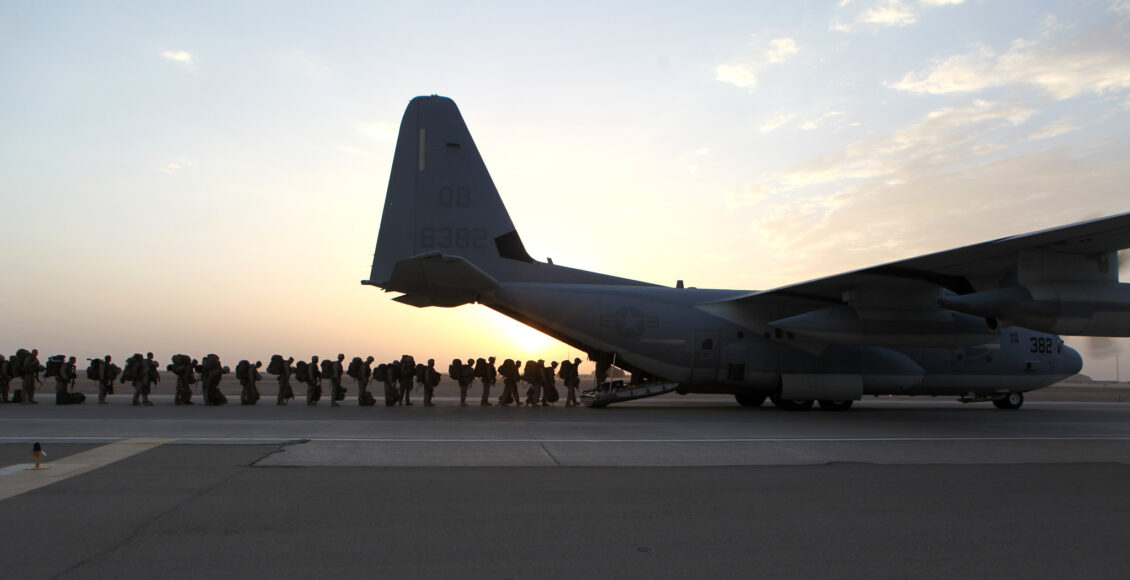 On August 30, 2021, after a 20-year occupation, the US military withdrew from Afghanistan as the Taliban swiftly seized control of the country. Two months have passed since the Taliban takeover, and the country is on the brink of a humanitarian catastrophe, facing a mounting economic crisis as well as a rise in food insecurity, poverty, and violence. The Afghan people’s well-being, health, and safety have been compromised, and the United Nations Secretary-General, Antonio Guterres, warns that Afghanistan is at a “make-or-break moment.”

What makes this a humanitarian crisis?

The Humanitarian Coalition defines a humanitarian emergency as a series of events that represent a critical threat to the wellbeing, safety, security, and health of a community or group of people in a region.

Afghanistan is facing a major economic collapse that will inevitably exacerbate the crisis. Millions of civilians are on the verge of starvation, with half of all children under five facing acute malnutrition due to the rising prices of food and other essential goods. The country’s health system is among the worst in the world by all indicators: infant mortality, malnutrition, and lack of access to water. The latest Integrated Food Security Phase Classification (IPC) report estimates that 22.8 million Afghans will face extreme hunger during the winter months.

Women and children are increasingly bearing the burden of the conflict. They lack access to essential services, including health care, education, and the legal sector. Many face abuse, forced labour, and violence. In parts of the southeast and provinces in the northwest, women have taken to the streets demanding equal rights to education. The Taliban have responded with violence, arguing that the women did not obtain approval to protest. UN rights chief Michelle Bachelet stated that women’s rights in Afghanistan are at a “red line.”

The International Rescue Committee (IRC) estimates that, out of a population of 38.9 million, 18.4 million Afghans require humanitarian assistance. On October 12, the G20 agreed on aid to avert the humanitarian crisis in Afghanistan. The European Union has pledged a €1 billion aid package for Afghanistan and to assist neighbouring countries in taking in Afghans.

The international community failed to predict the rapidity of the Taliban takeover and the ongoing humanitarian crisis in Afghanistan.

The US, with its military coalition, had scholars working on the situation in Afghanistan. Most of them received PHDs from prestigious universities and were thus deemed “experts” on the matter. Despite this, they did not foresee the unfolding of events we witnessed in the past few months and years.

This failure is indicative of the gap between theory and practice. In some cases, the predictions made by experts are poor and unrealistic and do not lead to the expected outcome. As the Taliban were rapidly taking over Afghanistan, some officials acknowledged that US intelligence assessments had failed to keep pace with the situation on the ground. Richard Fontaine from the Center for a New American Security, a think tank in Washington, argued that the “key miscalculation was the assumption that the US would have the luxury of time” and that the administration had struggled to react to quickly changing events. On paper, the Afghan security force had the advantage with all the hardware that the US had provided them. President Biden denied the inevitability of a Taliban takeover because the 300,000 Afghan Security forces outnumbered the approximately 75,000 Taliban fighters. The US assumed that the Afghan government would have 18 months to hold off Taliban forces. In reality, that was not the case: the Taliban took over Afghanistan two weeks before the US had set to complete its withdrawal.

Statistical methods and game theory models often disregard the fact that much of human behaviour is iterative and strategic. According to the circumstances and the actors involved, behaviours can change. As a result, some situations cannot be predicted by any rational model. By looking at data provided as the only way to understand the world, experts might miss elements of the situation. As a result of one such miscalculation, the Taliban swiftly took over Kabul, and Afghans are now facing a major humanitarian crisis.

Interventions in general, both geopolitical and humanitarian, are complex. In the case of humanitarian interventions, there lies another gap between theory and practice. Gillian Brock, professor of philosophy at the University of Auckland, argues that there is tension between respecting the sovereignty of a state and ensuring protection for those who suffer within its bounds. Is it morally appropriate and legitimate to act without the consent of a state to protect the well-being and safety of the individuals within it? In theory, the sovereignty of a state comes first, and foreign intervention can only take place if consent has been given. Nevertheless, in practice, when the well-being and safety of individuals are endangered, considerations of state sovereignty often get de-prioritized.

Regarding practical issues, there is an ongoing debate around whether humanitarian interventions solve the problems they seek to tackle or if they exacerbate them. In the case of Afghanistan, one may wonder if a humanitarian intervention would do more harm than good. Those who oppose humanitarian interventions argue that, despite good intentions, they can invariably lead to increased instability, occupation, and the death of innocent civilians. Humanitarian interventions are generally undertaken by organizations to prevent violations of human rights in another state, often doing so through armed force. However, employing force carries a risk of its own of exacerbating violence, putting civilians at risk, generating military casualties, and providing only short-term solutions to a multi-dimensional situation. In the case of Afghanistan, after two decades of war, an increase in human casualties would be catastrophic.

Preventing and tackling humanitarian crises is challenging, especially in the case of Afghanistan. There seems to have been a failure to understand cultural differences and the history of the country. Characterized by numerous tribes, ethnicities, and religious sects, Afghanistan differs from many Western nations. The mission to democratize and impose Western values on a country that relies on different beliefs and values is not always appropriate for a given context. The mixture of a corrupt government and two decades of conflict has left Afghan forces increasingly reluctant to fight, and in the case of the withdrawal, they gave in to the Taliban.

The models on which experts rely lack a human approach to circumstances. Some situations cannot be predicted and solved only by looking at rational models and facts on the ground. The ones who tend to suffer the most from such disjunctures are the civilians. In the case of Afghanistan, the withdrawal and return in force of the Taliban have left the Afghan people with an uncertain future, deprived of peace and rights.