On the Causes of Inflation in Canada 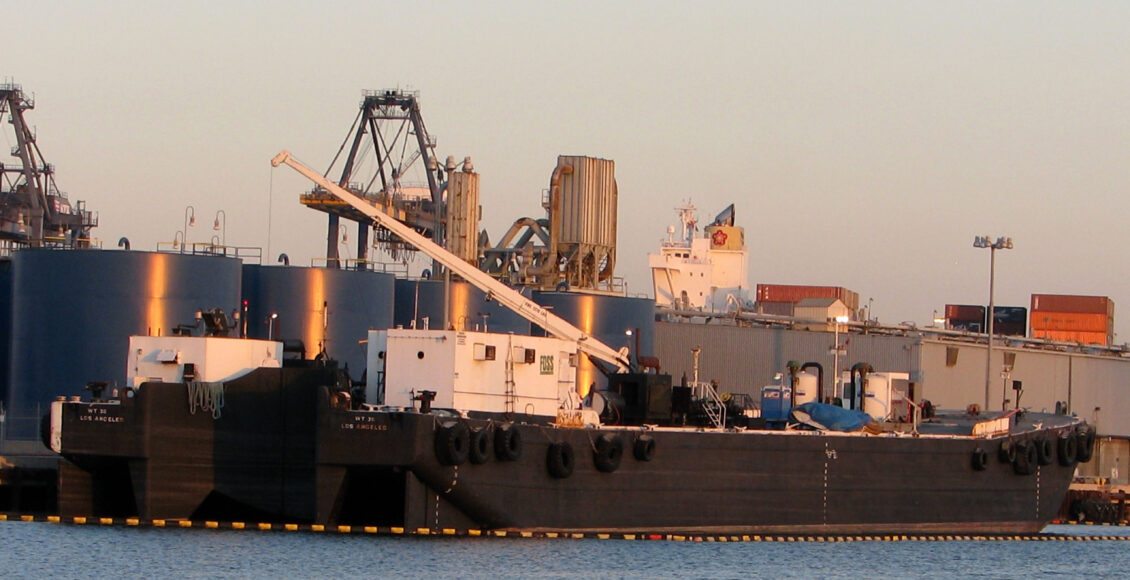 According to the Bank of Canada, inflation is defined as a persistent rise in the average level of prices over time. Because an increase in prices means fewer goods can be bought with a given amount of money, inflation can also be understood as the loss of money value. Canadian economists rely on the Consumer Price Index (CPI) to measure regular variations in the rate of inflation. Every month, Statistics Canada “fills a virtual shopping basket with about 700 goods and services” that the average Canadian household buys, adds up the total price, and uses the information to track changes in prices. However, consumers tend to substitute goods whose price increases but the CPI keeps the basket of goods constant by definition. According to Economics Professor Francisco Alvarez-Cuadrado of McGill University, this issue overestimates inflation by half a percentage point. Moreover, The Bank of Canada considers that price stability exists when “prices change so slowly that they don’t affect how people spend, save or invest.” In particular, it intends to keep inflation between 1 and 3 per cent each year.

Now, there has been a lot of debate about the causes of the particularly high rate of inflation in 2021. At a fundamental level, prices increase when the demand for goods and services is greater than what the economy supplies.

First of all, there is supply chain disruption; that is, the disruption of the production and delivery of goods to its customers. Flexport, a logistics company from the United States that continuously publishes the Ocean Timeliness Indicator, reports on average shipping times to get from the suppliers’ warehouse to the destination port. It identified that in 2019, it took less than 6o days for a shipment to travel from China to Europe and China to the United States respectively. At the end of 2021, these times had increased to around 110 days. Regarding production disruption, China’s COVID-zero policy frequently leads to lockdowns and mandatory testing that prevents the movement of people and ultimately disrupts businesses in specific regions.

Besides China, the ports of Los Angeles, the Suez Canal, and British Columbia have all experienced intense supply chain disruption. In the Los Angeles and Long Beach ports, bottlenecks, trucking shortages, and a lack of workers willing to handle inventories have disrupted the logistics of the most important ports of the Western Hemisphere. In Egypt, the Suez Canal was blocked for six days in March 2021, after a container ship got stuck and prevented any traffic from passing. Its consequences on the world’s supply chains were felt for two more months after the ship was freed. Finally, the November 2021 floods in British Columbia disrupted access to highways, railroads, and the Port of Vancouver.

On the demand side of things, inflation can be attributed to the reopening of the economy. According to Ceyda Oner, deputy division chief in the International Monetary Fund Finance Department, demand shocks like expansionary policies (lowering the interest rate or increases in government spending) can boost demand to a point that it exceeds the supply’s capacity. So, given that in March 2020 the Bank of Canada decreased the interest rate to a historically low 0.25 per cent, while the Canadian government unveiled a $100 billion economic relief package during the pandemic, it is reasonable to believe that these could have accentuated inflation. However, when the former Bank of Canada governor Stephen Poloz was asked whether government spending was the cause of inflation, he was quick to reply: “I think that’s not right. In fact, what the stimulus did was to keep the economy from going into a deep hole in which we would have experienced persistent deflation.” However, when commenting on the same topic, Conservative Finance Critic Pierre Poilievre says the federal government’s fiscal spending is to blame for inflation. Therefore, whether the government is to blame for inflation is debatable.

Another factor that could have caused demand-side driven inflation is the reopening of economies, as countries were able to secure vaccines for their populations, decreasing the number of COVID cases. For Reuters journalist Lucia Mutikani, the reopening of the United States’ economy led to an increase in the demand for travel-related services – which consequently raised prices.

If it is the case that the economy is experiencing higher inflation than expected, the Bank of Canada will increase the overnight interest rate so that people and businesses are discouraged from borrowing money, reducing their spending in consequence. In addition, by increasing the interest rate, people will be more encouraged to save and thus spend less. The catch is that monetary policies usually take between one and one-and-a-half years to have an effect. So rather than deciding the interest rate on what inflation is today, the Bank of Canada must decide based upon what it is likely to be in the future.

To sum up, inflation in Canada can be attributed to supply chain disruption, domestic reopening inflation, and – debatably – monetary and fiscal policies implemented by the Canadian government and central bank during the COVID-19 pandemic. In order to address the issue, the Bank of Canada could implement contractionary monetary policy. Nonetheless, it is unclear whether it would have the desired effect, given that supply chain disruption is a global phenomenon and the increase of the interest rate will not have an immediate effect.

Feature Image: “Port of Los Angeles” by Rennett Stowe is licensed under CC BY 2.0