Opinion | Canada, the World Cup, and an Ethical Dilemma 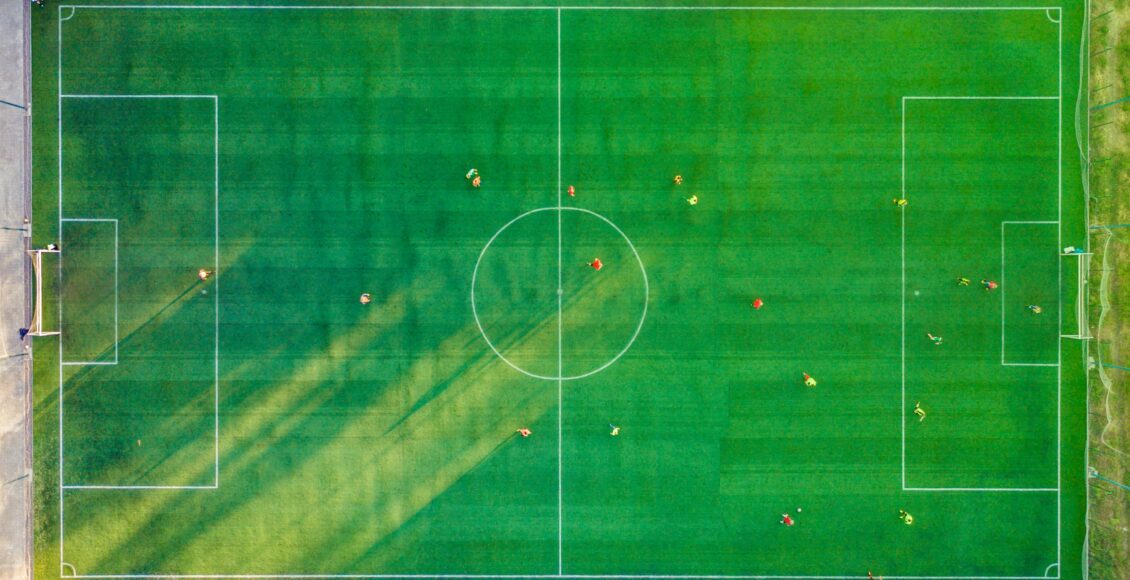 These are unprecedented times in Canadian soccer. The women’s national team won Olympic gold in Tokyo in 2021, undoubtedly accomplishing the greatest achievement in the history of Canadian soccer. However, that victory shouldn’t have come as a huge shock; our women’s team has competed in every FIFA Women’s World Cup since 1995 and has been one of the best in the world for around a decade now. The team has gone from strength to strength in winning bronze medals at both the 2012 and 2016 Olympics and boasts the all-time top scorer in international soccer, man or woman, Christine Sinclair.

The men’s national team, on the other hand, has a significantly less storied reputation. They have only qualified for the men’s FIFA World Cup once, in 1986, when they lost all their games and didn’t score a single goal. Their most recent international success came when they won the CONCACAF (Confederation of North, Central America and Caribbean Association Football) Gold Cup in 2000, and that only happened because they won a group-stage tiebreaker on a coin flip.

This year, however, things are different for the Canadian men’s national team. Spearheaded by a combination of talented young stars and workhorse veterans, the team sits at the top of the final CONCACAF World Cup qualifying round with only three games left. For the first time in more than three decades, Canada is on the brink of qualifying for the men’s World Cup.

Growing up as a fanatical soccer fan in the Yukon, it was taken as a given that the Canadian men’s team sucked. Nobody really cared about watching the games, reasonably preferring to watch national teams like Spain, Germany, and England – teams that were actually good, or in the case of England, entertaining as a sort of sporting soap opera. Canada was neither entertaining nor remotely good, so why watch? For a 10-year-old kid looking for athletic inspiration and joy, there was no team less inspiring or joyful than the Canadian men’s national soccer team.

Those dark days are now a distant memory. The Canadian team has managed to combine exciting play (they were the top-scoring national team in the world in 2021) with some of the most compelling individual stories in the sport to create a unit that is both successful on the pitch and uplifting off it. The players’ stories read like an advertisement for Canadian immigration policy: we’ve got Jonathan David, the New York-born immigrant from Haiti to Ottawa who’s currently lighting up the French Ligue 1 scoring charts; Milan Borjan, the grizzled goalkeeping veteran whose family settled in Hamilton after fleeing the ruins of former Yugoslavia in 2000; Alphonso Davies, the world’s most valuable left-back who was born in a Ghanaian refugee camp and raised in Edmonton. I’m not someone who’s particularly filled with Canadian pride, but this team really feels like an amalgamation of many of the best things that Canada has to offer.

As much as I love this team, though, they’re putting me in a difficult and confusing position. The problem isn’t their doing, but rather a matter of unfortunate timing: in a year when they’re finally about to qualify for the World Cup and inspiring a nation in the process, the 2022 World Cup in Qatar that they’re about to qualify for is a corrupt, cynical, human rights-abusing display of sportswashing. From the controversial, bribery-tainted announcement of Qatar’s hosting rights in 2010, the tournament has faced one valid criticism after another. Why host a tournament somewhere so hot that the stadiums need to be air-conditioned and the event must take place in the winter, thereby disrupting the seasons of nearly every major professional league in the world? Can the World Cup truly be called globally inclusive when it’s being hosted in a country where homosexuality and transgenderism are illegal and punishable by jail time?

The most prominently reported issue with the 2022 World Cup is the host organization’s treatment of the migrant workers building stadiums for the tournament. More than 6,500 migrant workers from India, Bangladesh, Pakistan, Nepal, and Sri Lanka have died since Qatar was awarded the World Cup hosting rights, and the International Labour Organization has accused the Qatari government of failing to adequately investigate deaths and injuries related to the World Cup’s massive infrastructure projects.

And so, a challenge emerges. How can I possibly reconcile my intense support for this team with the fact that I’m cheering for them to qualify for a tournament that has come to symbolize so much corruption, hate, and systemic violence? On one hand, qualifying for the 2022 World Cup will be amazing for Canadian soccer; it will lead to more funding for youth soccer in Canada and should hopefully spark increased interest around this country for the sport I love. On the other hand, cheering on Alphonso Davies and company in Qatar is effectively an endorsement of the Qatari government, FIFA, and the organizing committee’s treatment of migrant workers, which is unacceptable.

Perhaps there’s some sort of performative middle-ground where people like me can enjoy seeing our Canadian soccer idols compete in Qatar without feeling too guilty. The German and Norwegian teams wore pre-match shirts stating their commitment to human rights in World Cup qualifying matches last year, and while Norway crashed out of the competition, Germany will be playing in Doha this November. But this is obviously not nearly good enough, and the blood spilled by migrant workers in preparing for the 2022 World Cup remains an atrocity. Would some t-shirts emblazoned with progressive declarations really make any difference?

There is no ethical consumption of international soccer under the governance of FIFA. I know I’m going to end up watching every game that the Canadian men’s team plays in Qatar, as will many Canadians who are proud of this talented, exciting team. If you do the same, please do it with a critical eye – not toward our players, but toward the context that they’re competing in.