Paradigms of Power: From Ikea to Clinton 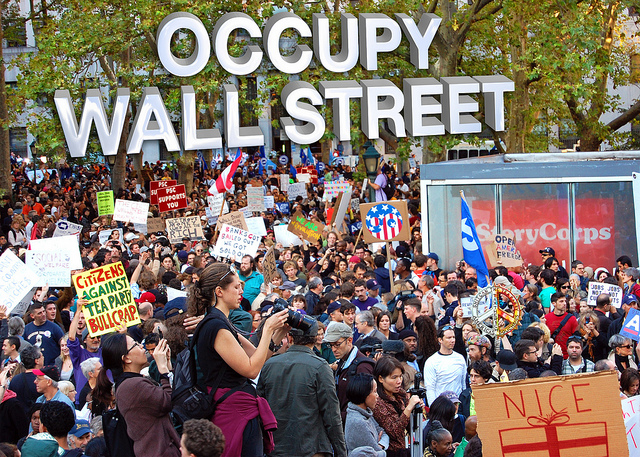 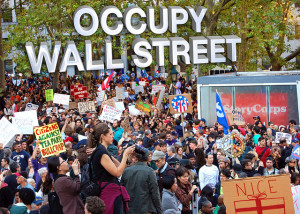 Welcome to Paradigms of Power, a new blog by the McGill International Review. My name is Ryan Mernin, I’m an English Literature student here at McGill, and I’ll be your host for as long as you’ll have me. The aim of this blog is to make an inquiry into corporate and political power, and, most importantly, into the intersections between them; the dalliances and midnight trysts that turn lobbyists and senators into star-crossed lovers.

Over the course of its tenure, Paradigms of Power will outline the several ways in which political campaigns, congressional legislation, presidential speeches and the like create phony narratives, not to deny conflicts of interest but to disguise them and to change the subject entirely. The influence of lobbyists is not limited to the political process, however. In the same way that they alter public policy, moneyed interests extend their reach to public and private institutions, influencing elementary school curriculums and closing in on academic freedom in universities. This blog will likewise examine corporate advertising, and the ways in which large companies indirectly excuse these incursions as well as their own human rights violations overseas by attaching themselves to social movements here in Canada and the U.S., promoting such paradoxical ideas as the humanitarian corporation. All of this will be examined with an eye towards the language and images used to persuade you, citizen, that you are yet an active participant in democracy. 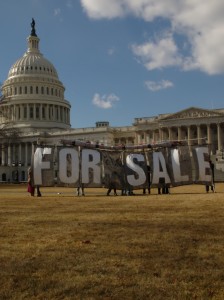 But the inquiry won’t remain local. Paradigms of Power will cover the abuses of power by the same governments with whom Western countries cultivate diplomatic relations, the willingness of politicians to ignore the depredations of their allies, and the often tepid coverage by the Western news media of the worst offenders. I will take a look at some of the sweetly ironic political relationships that continue because of this, like that which exists between the U.S. and Saudi Arabia.

In all of this there is a huge disparity in the stories politicians tell about the way they gain and use power and the truths we discover about those processes, usually later on. The boredom and malaise that seem everywhere to be the public response to the political process in the U.S. are evidence of the extreme disenfranchisement that has taken place. This blog will try to accurately assess the degree to which special interests have reshaped policy and public life, and the awful consequences it is having not only for Americans and Canadians, but for people everywhere.

Here’s hoping you’ll bear with me,