The Rise of Reactionaries: An End to Ideological Politics? 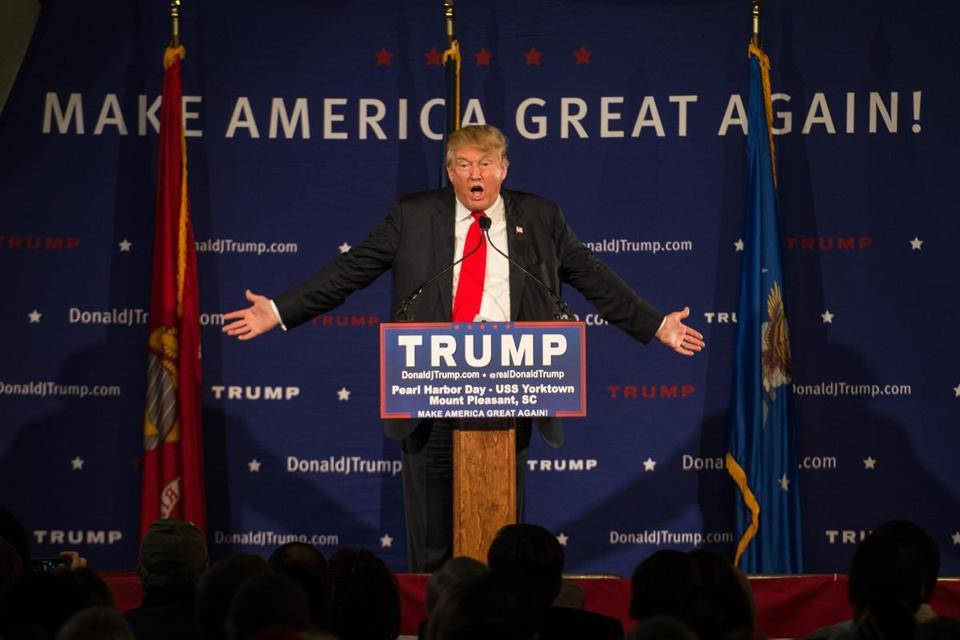 Seventeen years ago, the twenty-first century was given a rousing reception, seen as the harbinger of hopeful times in the West after the fall of the Soviet Union. Since then, unrelenting reference has been made to the implications of the “dawn” of a new millennium. The idea that we are entering a new age has been used for every and any purpose, both marketing and manipulating cultural, political, or financial trends.

Without the communist bloc to balance against the United States and its allies in the post-Cold War era, a relative geopolitical imbalance began, brought on by the domination of a free market capitalism espoused by Western states to all other nations. As the unitary hegemonic power of the United States was reflected across the world, it also witnessed the decline of disciplined political ideology. Both free-market capitalism and Marxism have lost support to the proponents of mixed economies, who nonetheless continue to reference both twentieth century ideological opponents for their own political gain. The end result is a system of crony capitalism, where the so-called free markets are manipulated by those who know each other.  On the other side, the average citizen is placated by the arrival of the consumer age, where goods are made as cheaply as possible according to economic price models, but without consideration of the environmental or social costs. “Capitalism” in its original form is only followed or distorted so far as it aids those in power.

The end of a century of binary ideological conflict is evident worldwide. China and Russia have both become capitalist authoritarian nations, FARC is being reincorporated into Colombian society, and globally a rightward electoral revolution has created a backlash to liberalizing social values but remains without a unifying ideology. The geopolitical shift resulting from victories for the far right are defined by a backlash to liberalizing social values and the normalization of institutionalized corruption. The elite liberal “center” and its supporters are overseeing transitions of power in favor of corporations over nation-states and working people. Those neoliberals, in creating a more ‘modern’ liberalism than that of the 19th century, prioritize both “efficient” monopolies and economic rent-seeking, two of the 18th century realities that Adam Smith disparaged in The Wealth of Nations. Today, emphasis is put on industries such as real estate and finance which may bring great personal wealth, but whose money is made without creating anything in return. In fact, despite such societal importance being placed on creating jobs and consumer goods, many elite jobs of high societal value also have no real societal benefit.

In turn, these policies, which conflictingly advocate for greater global interdependence as well as personal independence from others, have led to growing frustration with globalization (immigration, outsourcing etc.), income inequality and the political control of a small corporate class. Today, the result of these frustrations has been gains for the authoritarian, anti-immigration, reactionary right, despite being issues that often resulted in boosts for the Marxist-leaning left during the twentieth century, as emphasized by the recent American presidential election and Brexit vote. This is because political parties in the West such as the Democrats in the United States, the Socialists in France, and Labour in the UK, Canada and Australia and have all moved decidedly rightward over the past decades, cozying up to special interests and losing the moral authority to deride parties on the right as soulless political schemers with no regard for working people.

The failure of the liberal center-left to stop the legitimization of divisive bigotry has divided their marginalized voter base and will most likely lead to the beginning of the downfall of their remaining leaders in 2017. Among other events this year, their missteps may lead to the fallout over the implementation or non-implementation of Brexit, the concentration of power by Erdoğan in Turkey, the rise to power of Donald Trump, an increase in Israeli settlements in occupied Palestine, the increased geopolitical power of Putin, and a French presidential election which seems destined to be won by one of two hard-right candidates. By summer, the United Nations Security Council permanent members may be led by Vladimir Putin, Xi Jinping, Theresa May, Donald Trump and Marine LePen, a frightening but plausible possibility in which the world’s most important veto power will tilt authoritarian.

The new year also marks one hundred years since the Bolshevik revolution, the defining ideological upheaval which served as the opening act for the twentieth century. It would perhaps be a reach, but not a falsehood, to say that the first seventeen years of both the twentieth and twenty first centuries were simply the dying embers of the past, remnants of the affairs of the past century, but not representative of the new one. Enormous amounts of social progress have been made over the past decade, and the world is in the midst of a growing counter-reaction. With a splintered opposition to the reactionary right, differing marginalized groups must seek common ground if they are to pursue their respective agendas in the future.

The growing business-authoritarian alliance can only be fought by opposition political parties that are ready to forget ideology and dig in their heels to fight back against entrenched power and wealth in favor of representative democracy. Income inequality and corruption are issues that can unite a population against neoliberal, anti-immigration, conservative forces and change the current political climate.

While socialism remains popular in certain circles, it is increasingly and accurately written off as a potential unifying force. While this may be due to mainstream opinions affected by conservative propaganda beginning in the Cold War, it is still possible that the left, continuing to cling to the name of an ideology whose strongholds have been destroyed, is doing itself more harm than good, unable to create inclusive factions because it seems unable to garner a majority while employing the term socialism. It is not to say that socialist policies that create social safety nets or inclusive policies for marginalized peoples will not be popular, but simply that they must be transitioned under the umbrella of a new opposition movement.

Global crony capitalism has resulted in methods of transaction and “business interaction” which legalize corruption and consolidate wealth, because those in power are those who profit. The principled ideologies of capitalism and Marxism have been bypassed, despite their continued prevalence in our political dialogue. Today, the left is more liberal than socialist, and the right is running a reactionary and bigoted pro-corporate agenda. We are running a course towards ecological destruction and an artificial intelligence without social accountability. If there is to be a change, the opposition to the current oligarchs must harness contemporary frustrations. Social hierarchies of marginalization must be left aside for the moment if an inclusive socio-economic movement, which fights against entrenched power and privilege and for a more representative and inclusive system with truly accountable institutions, is to be built.