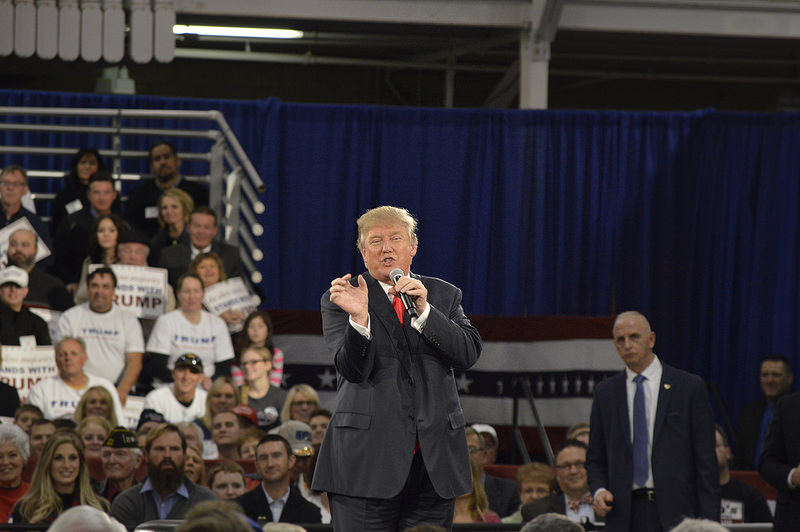 One cannot be blamed for assuming that the children of right wing crazies will grow up to be like their parents. The Bush’s have provided the archetype, even if Jeb does appear to be the sympathetic, unloved runt of the litter. It was the Romney’s, however, who convinced me of this back in 2012, when America watched Mitt’s binder-full of sons Matt, Craig, Ben, Josh, T 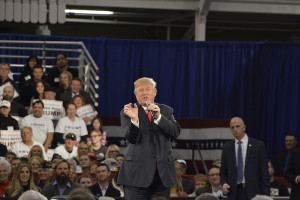 agg, Spinny, and Balrog compete for their father’s love on national television. But a new survey from the Public Religion Research Institute has changed my mind on this point. What it suggests is not that young conservatives are bound to become more liberal, but simply that they may grow up to be more humane than the Michelle Bachmanns of the world. Some of them, at least.

According to the survey, a majority of young republicans, ages 18-29, believe that immigrants strengthen society. This may sound relatively inconsequential to a normal human being, but compared to the mere 22 percent of republicans above the age of 65 who agreed with this statement, young republicans are apparently in some numbers rejecting conservative docrine on this important issue.

63 percent of that same group said they supported a path to citizenship for immigrants to the U.S. Since 2012, following Romney’s brilliant plan to allow immigrants to “self-deport”, the republican party has reinvigorated much of the anti-immigrant sentiment that had been somewhat dormant while they were busy fighting a War on Terror. There seems, according to this survey, to be a glimmer of untapped hope in the GOP, despite Jabba the Hutt’s wall-building aspirations. “Only time can tell,” said an article in the Atlantic ,“But it could mean the voter bloc supporting Trump and Cruz today will be gone tomorrow.”

“The institute’s survey is unusual because of the size and duration of its sample,” said The New York Times. The survey is based on over 42,000 telephone calls.

It is doubtful that this will change the votes of young conservatives on election day, given their options, although it may convince more to stay home altogether. It remains to be seen whether the decency of this segment of republican youth will not crystallize, like the skin on Trump’s face, into the hatred of their older generations by the time they start greying. It is nonetheless something to hold onto, should November become our hour of darkness, that perhaps there is a more rational conservative electorate waiting to become their party’s majority in the years ahead.