The Art of the Kasich-Cruz Deal 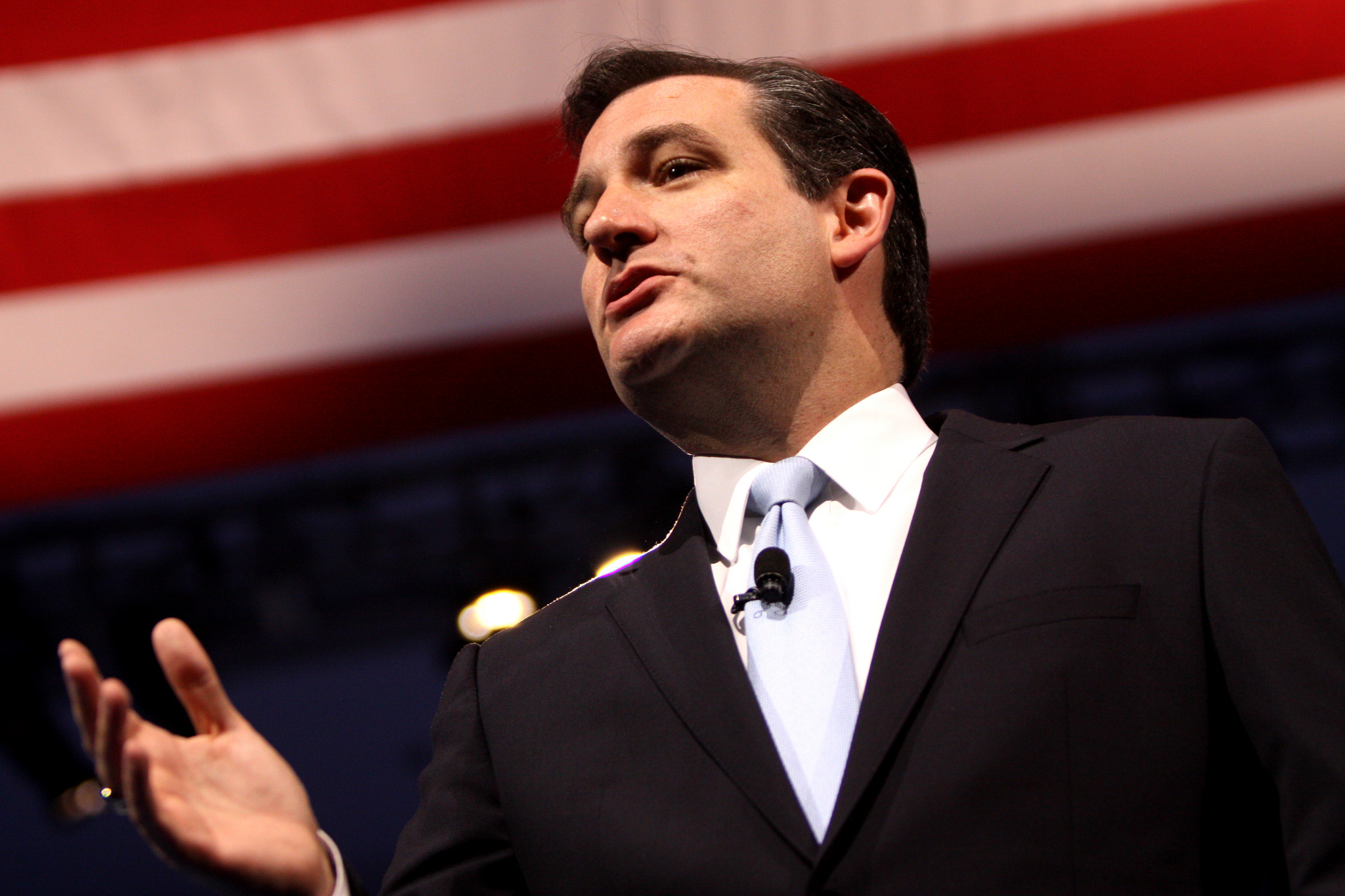 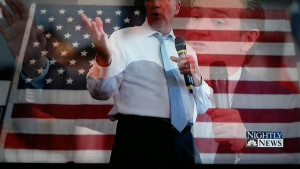 Ted Cruz and John Kasich have formed a temporary alliance in a last ditch effort to prevent Trump from reaching a majority of delegates before the Republican convention. Cruz has agreed not to campaign in Oregon and New Mexico, states where Kasich is slated to do better than usual and where Cruz’s spasmodic bible thumping would not draw the usual Republican cooing. More importantly, Kasich has ended all campaigning in Indiana, in an attempt to open up a path to victory for Cruz in the winner-take-all state. If Cruz did win, which is still a long shot, he would have a much-improved chance of stalling Trump until the convention.

The deal is a dramatic, and rather pathetic political maneuver, despite Kasich’s claims to the opposite. As reporters crowded around him in a diner on Monday, the upset and sarcastic Ohio governor, who has received more media coverage over this deal than any other aspect of his campaign, made his way through a plate of poached eggs while trying to explain away the importance of the agreement.

Cruz, however, has hit a different note. He has been shamelessly promoting the deal since its announcement on Monday, with slight tweaks to the phrasing. “It is big news today, that John Kasich has decided to pull out of Indiana,” he said at a press conference.

But Trump is furious, and has been venting his rage with characteristic style. Referring to Kasich: “I have never seen a human being eat in such a disgusting fashion. I’m always telling my young son Baron, and I’m always with my kids – all of them, I’d say, ‘Children, small little bites.’ This guy takes a pancake and he’s shoving it in his mouth!”

If the deal did by some miracle work, it would indeed be likeliest chance for the two woebegone contenders to stop Trump from securing a majority. Indiana has the most delegates of any remaining state aside from California and Pennsylvania, and a victory for Cruz would be a major shift in the momentum of the primaries.

Let’s say all of this played out exactly as planned, and the Republicans head to the convention without a clear winner. And then, by some second miracle, Trump loses the nomination. What then? The second-place alternative is a man who attended the Freedom 2015 religious liberties conference, where he was introduced to speak by a pastor who had just finished explaining the exact way that gays in the U.S. should be rounded up and executed.

It’s too bad John Kasich doesn’t have a shot at beating his current opponents; he’s the only Republican candidate estimated to have a chance against a Clinton opposition. There are a lot of sane Democrats who would vote for a moderate from Ohio over the mechanical hawk who is closing in on their nomination this year.