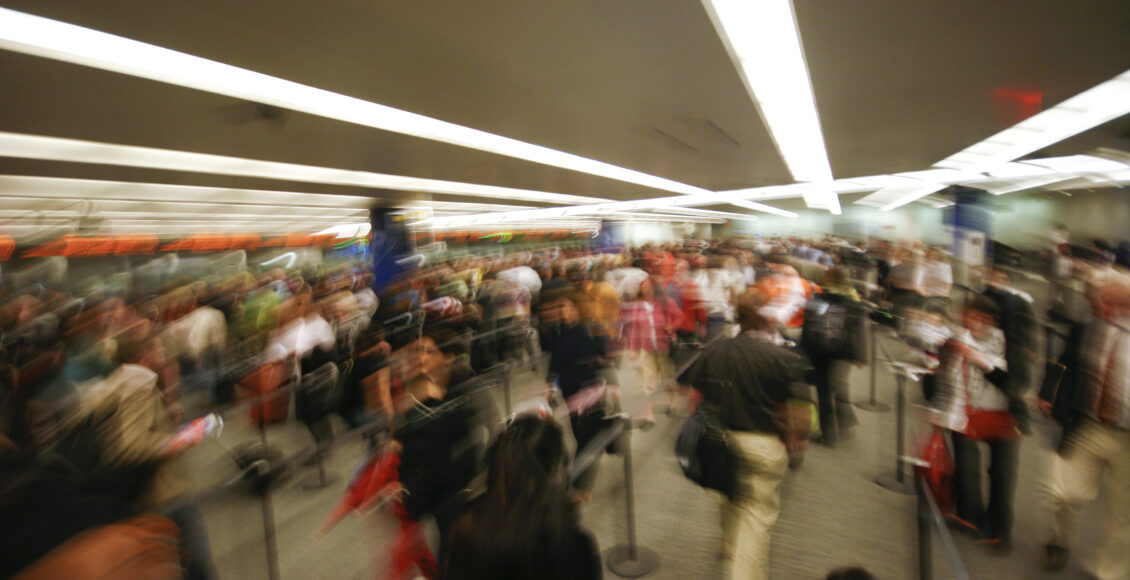 The temporary foreign workers program is an often unnoticed sector within Canadian employment. It is a complex maze of labour laws and legal dynamics which, together, create a harsh and often shocking employment system. This precarious form of employment has become a way for businesses in Canada, big and small, to fill gaps in their production chains. However, the true picture of how these workers are treated deserves further attention. Often, there are reports of terrible working conditions and hours. The material situations of these workers are already brutal, and with COVID-19, they are only getting worse, if not life-threatening for some. But this issue goes beyond wages and living conditions in Canada. At its core, the system entails a huge imbalance in favour of employers. The unbalanced nature of contracts puts many workers at risk of being deported, unable to negotiate for better rights. For those unaware of the program, this article serves as an entry point into understanding the system itself and what exactly its implications are. After all, understanding the complexities of Canada’s temporary foreign workers (TFW) program allows us to dive deeper into the relationship between the worker and the employer.

The temporary foreign workers program is a system that allows people without Canadian citizenship or permanent resident status to come to Canada and work. Designed to fill labour shortages in specific industries, applicants to the program are granted a special permit. This temporary foreign worker permit is tied to the specific employer, meaning that successful candidates can only work for that employer and for no one else. In order to hire a temporary foreign worker, employers must complete a Labour Market Impact Assessment. According to the Canadian government, this assessment forces the employers to prove that “no Canadian worker or permanent resident is available to do the job.” At the outset of 2020, Canada had granted over 848,000 valid temporary foreign worker permits. These workers are hired into a variety of different streams, from caregiving to what is referred to as “low-wage skilled employment” (jobs that only require a high school diploma or similar). There is a wide range of companies that take advantage of this program, from Tim Hortons and RBC, to Shell gas stations and Enbridge pipelines. Once an employee is brought over, most costs are covered by the employer, such as housing and benefits, but the employee is expected to pay the cost of their fare when their contract has expired.

Temporary foreign workers occupy such a broad array of job categories that to hold one specific sector responsible would be simplifying the issue. Agricultural workers might face housing issues due to their work in remote locations, or may deal with harsh weather and dangerous responsibilities. Those working in fast food might deal with discrimination from management. Poor and unstable living conditions often stem from the fact workers are not permanent residents, facing exploitation from their landlords. Low wages and poor financial security are other issues that affect temporary foreign workers due to the nature and quality of their payment structure. Payment often falls under the jurisdiction of the hiring individual or corporation and is, therefore, out of the control of the institutions that usually help regulate wages (i.e., the government and unions). This means that in many cases, particularly with retail positions, companies will hire overqualified and heavily experienced temporary foreign workers and pay them less than the standard wages associated with those levels of experience.

At the centre of each of these problems, is the fact that such workers lack proper rights and knowledge of the rights granted to them. The legal protection of these temporary workers remains precarious, mainly because of their unique citizenship and employment status, which puts them in grey areas under certain labour laws. It is difficult for the workers to know exactly what their rights are and whether they are being respected, especially with language barriers. This is an issue faced not only by those locked into employer-specific contracts, but even those with flexible employment, who still face labour rights violations and even human rights abuses. Issues such as human trafficking, restricting movement or interaction with the outside world, and sexual abuse are all among issues faced by TFWs. A respondent from a survey conducted by The Canadian Council for Refugees on TFWs in Ontario is quoted saying, “We have temporary foreign workers who come to us seeking help with employment issues such as not being paid or being paid incorrectly. They also come to us with human rights issues.” Further, the possibility of deportation for a temporary foreign worker is an oppressive factor in its own right. Being sent back early can be devastating for temporary foreign workers, many of whom send their wages to family back home.

COVID-19 has also hit the temporary foreign worker demographic hard. With this group already so dependent on labour demand, the disruption caused by the pandemic has been extremely difficult. The types of jobs that so many temporary foreign workers hold just cannot be done from home, particularly those in the service and retail industries. Agricultural workers are among some of the worst impacted. The employer-provided rural housing environments are often cramped and unsanitary, creating conditions that leave these workers highly vulnerable during the pandemic. Just in Ontario, farm workers are 10 times more likely to catch the virus when compared to the provincial average.

Luckily, this asymmetric labour structure has not gone unnoticed. There are a wide variety of NGOs and programs working to alleviate the issues that migrant workers face. Alliances geared toward helping migrants in specific regions, employment sectors, and countries are in existence today. Some of these include Migrante Canada and Caregivers Action Center, focused on helping Filipino migrant workers and migrant caregivers, respectively. These programs often seek to provide legal counsel and defence for workers facing hardships in their place of work. Additionally, language training and assistance in accessing desperately needed government services have been a focus for a lot of these programs. But NGOs are not going to be able to address the problem on their own. A lot of the fundamental issues that lie at the heart of the TFW program concern the way the system has been set up and the inherent dependence the workers have on their employers.

The hard truth is that temporary foreign workers are an essential part of the Canadian economy. The TFW program is aimed at helping potential immigrants find work, build experience, and support their families overseas, while also filling gaps in the Canadian labour market. But that goal shrouds the true nature of the system — a grim exploitation of hope for a better future to cut costs and keep products cheap. It is true that the temporary foreign worker program has also acted as a great way for those seeking immigration to Canada to get their foot in the door. But with such glaring human rights issues and the unchanging power dynamic between the employer and employee, it is hard to justify such a system in the state that it is in. Addressing and understanding the issues that lie at the heart of the program (shared with many other vulnerable migrant groups) is vital in working towards a more just labour landscape in Canada.

Featured Image: “Canadian Customs” by Roozbeh Rokni is licensed for use under CC BY-NC-ND 2.0. No changes were made.