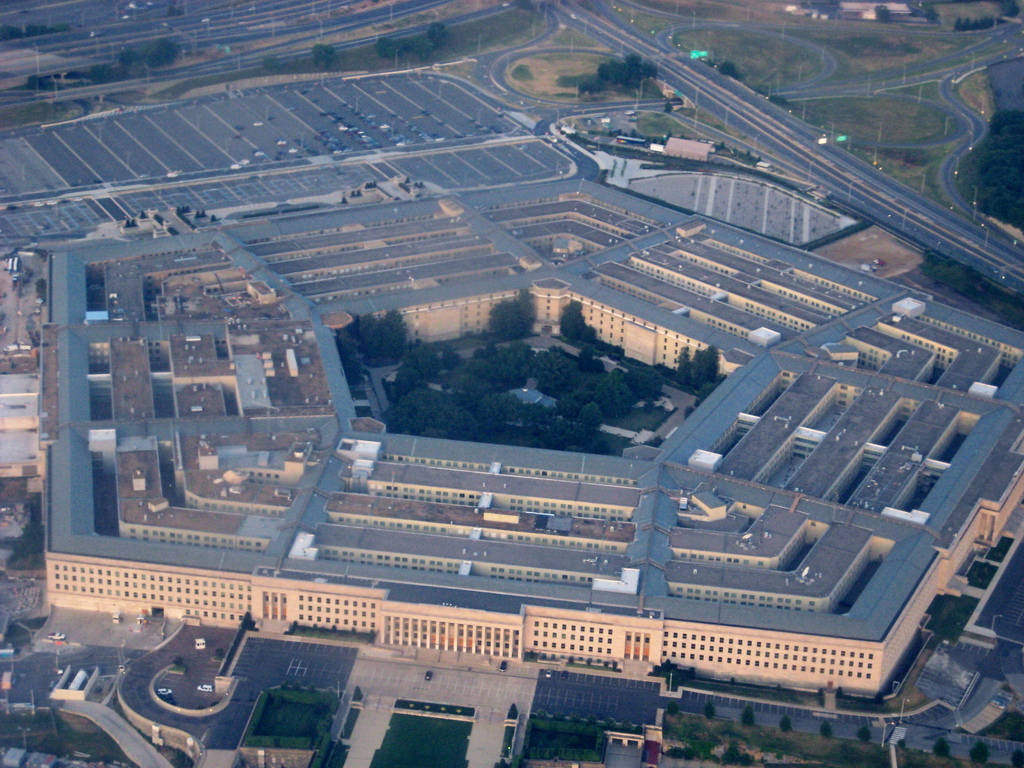 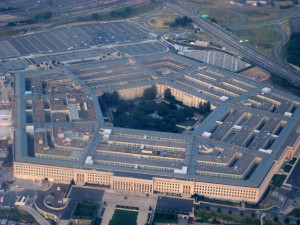 U.S. foreign policy has slipped into a bombing malaise. The current strategy against ISIS of intermittent airstrikes with very little idea of which resistance groups we’re meant to be supporting on the ground hasn’t been working. But every candidate, on both sides of the isle, is hesistant to say anything more or less than what seems to be the safest answer: let’s keep bombing.

Trump’s solution is to “bomb those suckers…every single inch. There would be nothing left.”

Sensing an opportunity to distinguish himself, Cruz said that he would not only bomb them but would “carpet bomb” them.

Hillary Clinton presented perhaps the most delicate and diplomatic variation on the theme, calling for a “more effective coalition air campaign, with more allied planes, more strikes, and a broader target set.”

Even Sanders has found little room for disagreement. He has called for the same strikes, stressing the establishment of a coalition of Middle Eastern partners. The likelihood of this coalition coming into fruition under the guidance of any of the current presidential contenders looks slimmer and slimmer every day. The long stagnation of the Syrian peace talks between government forces and opposition is a constant reminder of the many layers of conflict in the region, none of which have been so far significantly improved by U.S. planes and drones blowing people to smithereens.

For the first time, the U.S. is quite literally able to spectate its way through a war, watching from a few miles up and every so often dropping a bomb. Obama’s has been a casual and inefficient excercise of military might, one which has maintained the Pentagon in all its brilliant gluttony. A report from February estimates that the Pentagon wasted or mismanaged some 33 billion dollars last year. The steady, apparently endless, bombing campaigns that have become our temporary solution to foreign policy are not opening a path for the underdfunded Kurdish resistance forces in Iraq so much as they are oiling the U.S. war machine, keeping weapons manufacturers in business and showing good face to an American public that’s glad to no longer have their own lives at stake.

In an interview on NPR, author of the new book America’s War for the Greater Middle East Colonel Andrew Bacevich reviewed the reasons why our wars have been poorly managed, have lasted far too long, and we have been begun with a willingness to attack that precedes attention to nuances in the conflict. When asked about the election, he said that voters for Clinton would be “voting for the continuation of the status quo with regard to U.S. national security policy, and specifically U.S. national security policy in the Greater Middle East.” This is certainly true. It also seems, however, that no one running for president this year has a serious alternate theory for America’s future in the Middle East.