The Dumbest Ideas of the 2021 Election 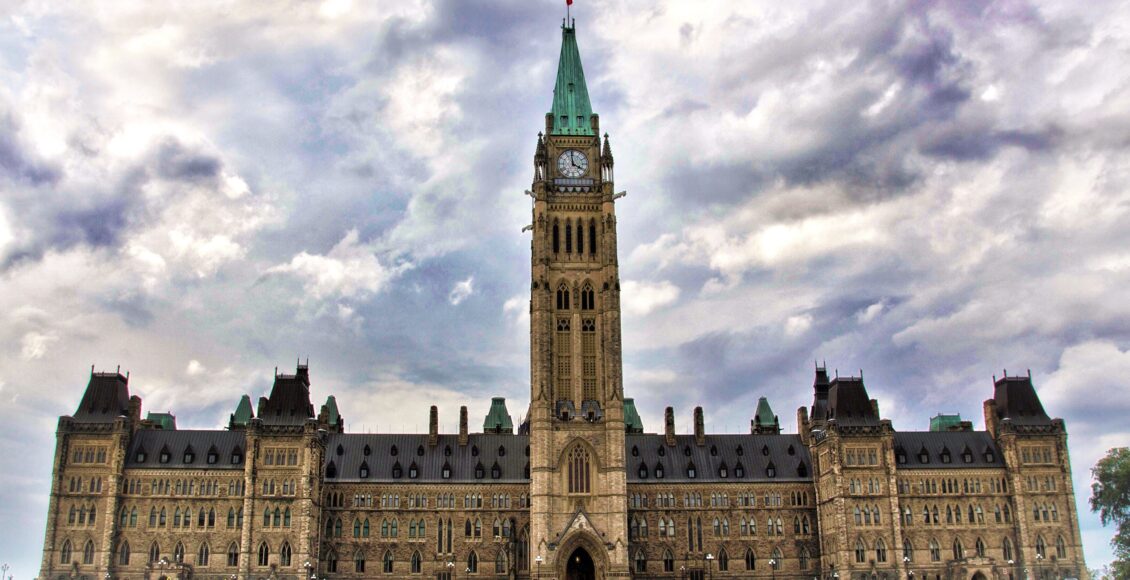 In 2019, MIR ran an article about the dumbest policies each major Canadian political party proposed during the federal election. Like in 2019, the party platforms for the most recent election contained a mixture of important policy proposals and baffling minutiae. While the platforms were meant to clarify the steps the parties would take to improve the lives of Canadians, some convoluted and bizarre campaign promises were disconnected from reality. Luckily (or unfortunately, depending on your perspective), each major party wrote a few of these blunders into their platforms. Some of these ideas are worse than others, but it’s reasonable to say none of them qualify as good.

In 2019, the Liberal Party proposed a camping credit of up to $2,000 for low-income families. This quickly blew up in their faces as questions were asked about whether these families might just prefer $2,000 that did not have to be spent on a camping excursion. It appears that the Liberal solution this year was instead choosing not to release their full platform until August 24th, well after the other parties had released theirs. Nobody can critique your platform if they don’t have time to read it.

The reason their platform release was delayed is clear upon inspection; a large portion contains uninspiring and vague approaches that are simultaneously overly detailed and not detailed enough. For example, their policies directed towards preventing homelessness largely amount to building and repairing affordable housing. In contrast, the single page dedicated to solving long-term homelessness says they plan to invest billions of dollars to cut homelessness by 50 per cent by 2027, but does not specify how many long-term homeless people there are now, let alone their target and starting amounts. However, this plan is marginally better than cutting homeless people in half, so credit where credit is due.

The Liberal platform also seems to expose some of the party’s worst tendencies. Included in their climate policies is partnering with private firms in order to fight climate change, but the only example given is negotiating lower insurance premiums for Canadians. It seems unlikely that Canadian homeowners will rejoice at the low cost of insurance after their house and belongings are burnt to cinders. However, you have to give the Liberals points for consistency: in this year’s budget, they spent close to 131 times more on taxing companies for using consumers’ personal data than they did establishing a Data Commissioner role to protect that data from being taken in the first place.

Much like the Liberals, the CPC’s platform is highly detailed and contains some bizarre ideas. However, unlike the Liberals, the Conservatives delivered their policies through a downloadable document that bears Erin O’Toole’s smiling face on the cover. It is unnerving, it is unsettling, and it is not an isolated incident. There are close to a dozen pictures of Erin O’Toole smiling within the 86-page PDF (which averages to approximately one O’Toole per seven pages). However, this did not prevent a thorough analysis of the policies, and the few doozies they have in here are fascinating insights into what the party leadership thinks the average Canadian cares about.

The first of these stranger policies is the Dine & Discover program. When the COVID-19 pandemic fades, the Conservatives want to pay Canadians a rebate worth half of what they eat when they dine out over a month-long period, boosting restaurants and a sense of community. This sounds lovely, until you read that the month-long period would be the same for everyone, and they will only pay you for dining done from Monday to Wednesday. It is absurd to think that a safe return to dining involves the entirety of the Canadian public eating out over the same month on the same three days when crowds have been so instrumental in spreading COVID-19.

Another bad idea contained within the CPC’s platform is letting people pay to expedite their immigration application’s processing time. An utterly baffling move from a party who proudly champions anti-corruption laws in the press, the idea is to raise revenue that can go towards hiring more officials to process these applications. In practice, this gives a leg up to the wealthy, because officials for everyone else’s applications cannot be hired in a day. However, it seems voters did not go for O’Toole’s unofficial slogan of “It’s not corruption if it’s the CPC doing it!” at the ballot box.

While the NDP may not have any particularly dumb proposals, their platform lacked specificity and was not costed until September 11th, barely a week before voting day. As a result, it’s hard to say what might be dumb in theory, as they did not provide enough to go off of. There are a few potentially strange policies, though, the first of which is their dedication to the health of pollinators.

Yes, that’s right: bees. To be fair, honey bees are decreasing in population and play an important role in our ecosystems; more should be done to protect them. But why dedicate a whole sentence to that minute detail, when all your other climate change policies are consistently criticized for a lack of specificity?

The absence of detail is more painful later, when the NDP says it will work to “reverse species loss.” One would think they mean repopulating species on the edge of extinction or perhaps working to curb biodiversity loss in Canada. However, the only detail given is “reverse species loss”, which could refer to any species at all. Furthermore,  a candidate reiterated this unclear talking point – during a debate, no less. Because the Liberals remain a minority government, they will likely cede ground to the NDP on some issues; however, the path towards a Canadian Jurassic Park remains unclear. At the time of writing, it remains uncosted.

The Green Party is perennial, alive year after year without changing in any significant way. Looking at this article’s predecessor, it feels as if every comment that could be made about their platform already has been because of how little the platform has changed. This means that dumb ideas easily persist, like anti-nuclear rhetoric that does not address nuclear energy’s utility in addressing climate change. However, the strangest offering this year has to do with domestic migration. Apparently, the Green Party wanted to help young people move into rural areas to “sustainably farm”, while saying nothing about the necessary training. Farm TikTok absolutely does not count as sufficient agricultural education.

The Takeaway
The brevity of a snap election has laid bare the eccentricities of all major parties, for better and for worse. However, it’s necessary to remember that the parties are not defined by their platform’s worst elements. While tempting to give in to that mindset, such a pessimistic view of Canadian politics is inaccurate. With that being said, a minority government means a check on dumb policies, so Canada must settle for watered down compromise instead.

Rory is a U3 student double-majoring in Political Science and International Development. They are particularly interested in Latin American politics and the intersection of media and government policy.