The Future of the Opioid Crisis: Why Decriminalization Isn’t Enough 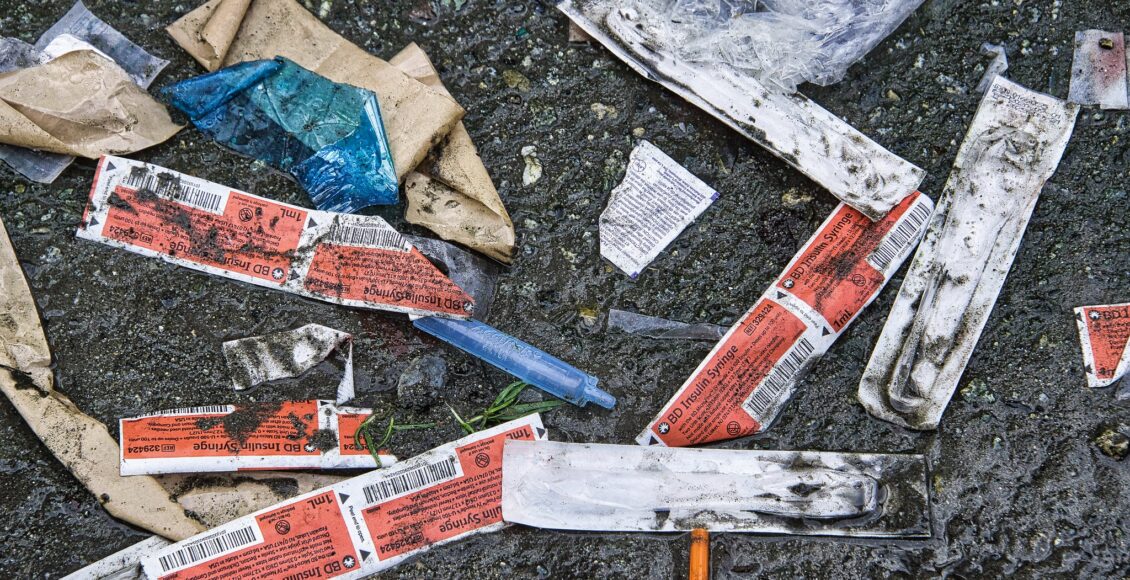 In late May 2022, the Canadian federal government announced that British Columbia would be granted a temporary exemption from the Controlled Drugs and Substances Act, decriminalizing the possession of up to 2.5 grams of cocaine, opioids, methamphetamine, and MDMA in the province. The three-year rollback, which comes in the wake of a six-year public health emergency, is the province’s newest effort to curb a spike in drug-related deaths.

Decriminalization has increasingly been placed in the spotlight as a solution to opioid and other drug-related epidemics around the world, particularly in North America, as attitudes sour towards the War on Drugs. Increased drug deaths, inefficient spending, and a new understanding of targeted racial undertones have incentivized a reevaluation in strategy, with policies such as Oregon’s Measure 110 taking a more forgiving stance on drug usage. As a result, Portugal’s decriminalization of drugs in 2001 has been catapulted to the forefront of mainstream media attention. This recent spotlight on the nation is not unintentional, either. Portugal’s story should be used as a centrepiece for policy change across the board to grapple with rampant drug epidemics, as their data speaks to the effectiveness of Portugal’s decriminalization policies when compared to other European states. Unfortunately, however, there seems to be no way these policies can be copied in North America.

At least, not yet.

During the 1970s, Portugal underwent a drastic transformation. The 1974 Carnation Revolution ended the Estado Novo regime, and the 41-year-long period of political, economic, and social oppression was replaced by a liberal regime that emphasized the free market.

With this, goods from around the world flooded Portugal’s markets, and as soldiers and merchants from colonial possessions returned home, so too did unregulated amounts of hard drugs. Portugal’s opioid crisis peaked in the 1990s and occurred as a product of the “culture of liberation,” which drastically reduced the government’s power. Unlike other countries — for example, the United States, where opioids were long used and government health organizations were relatively developed — Portugal lacked the experience and proper medical infrastructure to contain the spread of heroin as it swept across the nation. By 1999, approximately one per cent of the population claimed to have an addiction to hard drugs.

In response, Portugal created a committee of “doctors, lawyers, psychologists, and social activists” to determine the best course of action. This committee recommended the decriminalization of all drugs, the establishment of strong harm-reduction and treatment programs, and the investment into “the social reintegration of people with drug dependence.” As mentioned before, since decriminalization began in 2001, the country has become a success story in public health: drug deaths have fallen and remain well below the European average.

In the US and Canada, there were never Estado Novo-esque regimes to fuel a universal “culture of liberation” like there was in Portugal. Though historically used and even encouraged in the US, marijuana was subjected to harsh restrictions following the beginning of significant Mexican immigration in the 1910s. This coincided with an overall trend of drug regulations targeting minorities. Anti-cocaine laws primarily targeted African Americans in the South, while opium bans in Canada targeted Chinese immigrants. In both cases, the use of drugs by non-minority groups — that is to say, white upper-class Americans and Canadians — were almost entirely overlooked, a fact that has created disproportionate incarceration rates between minority and non-minority groups.

This is not to say that regulating drugs is government tyranny— far from it. When cocaine became popular in the late 1800s and early 1900s, medical experts noted the alarmingly high rates of nasal damage, injury, and death. Government regulations aimed at preventing further widespread use would have helped to remedy access to the substance, especially as the consumer market began to actively sell products containing the unrestricted drug.

However, the fact of the matter is that many early bans were created long after drugs entered into the mainstream, and rather made to uphold and fuel the racist sentiments that were prevalent in Jim Crow-era America. Politicians “capitalized on white fear” to pass legislation in order to restrict minority groups, painting drug users as dangerous criminals and as threats against religious moralism. As a result, when the counterculture movement of the 1960s and 70s embraced psychedelics as a form of anti-establishment protest, they were seen by the white middle and upper classes as a dangerous, immoral threat to the well-being of society. When drug issues grew to national attention in the 1980s, an “us versus them” mindset entrenched the idea that drug users and addicts were a national threat, a dangerous class that threatened to destabilize the nation’s institutions. The divide was defined and set.

In Portugal, this was not the case. Portugal’s drug problem crippled all classes, and “it was almost impossible to find a family in Portugal that did not have drug-related problems.” Unlike Americans, where a long history of propaganda encouraged a dehumanizing “us versus them” mindset, Portuguese people faced the issue collectively, rather than along class and racial lines.

It is precisely this difference in mindset that made Portugal’s drug decriminalization work. Victims caught in the crisis were not viewed as dangerous criminals that threatened to destroy the middle classes. It was understood that they were part of a widespread health crisis, and as such they were treated as fellow people. In the US and Canada, long-propagated fears, stereotypes, and racial prejudices around drug usage encouraged a lack of empathy from those outside the crisis towards those within.

Decriminalization is a fantastic policy; however, it is not a complete solution to the opioid crisis in most provinces and states. If implemented now across the board, it would likely fail, fueling pro-criminalization rhetoric.

To begin to properly tackle the crisis, cultural change is needed. Decriminalization only works if those who struggle with drug issues are seen as citizens embroiled in a larger health problem, and if there is enough support for policies that address addiction as a health crisis, rather than a criminal one. Local endeavours, like decriminalization in British Columbia and Oregon, show that this idea is a good start — they encourage widespread reconsideration and provide alternate solutions. Once the “us versus them” mindset is shed, meaningful health measures can be taken. Portugal clearly shows that only a shared foundation of empathy can make decriminalization work.

Featured Image by Ted McGrath is licensed under CC BY-NC-SA 2.0