The Meme-ing of Life: How Gen Z Finds Ways to Laugh at the World 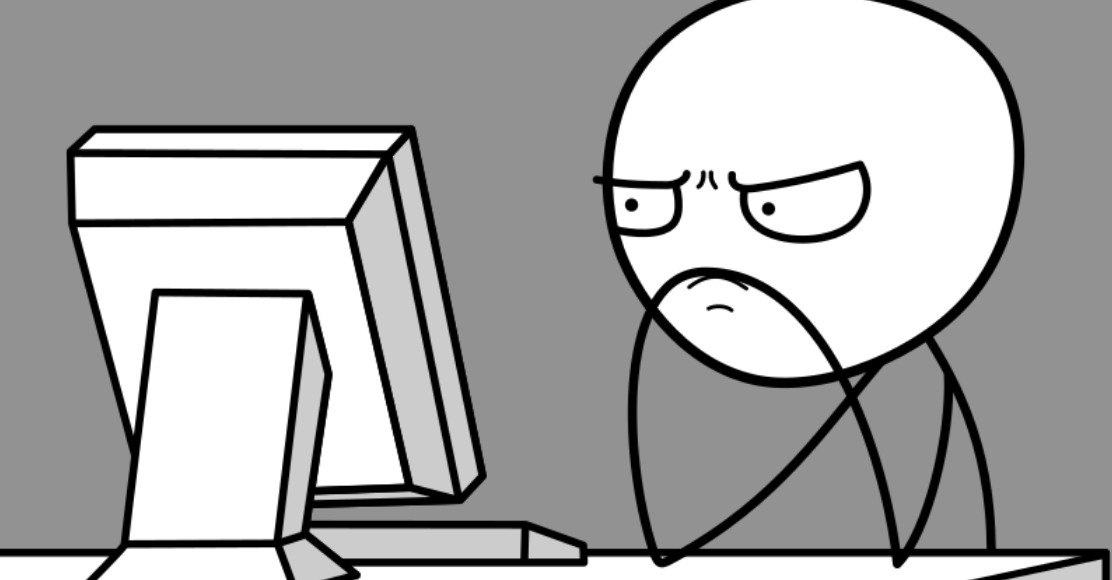 On the phones of most of today’s youth, you will find memes in one form or another. There are memes about everything: work, school, studying, and politics. They have become less something we actively seek out and more a feature of our daily lives. Their broad subject matter can make them difficult to define, but the Oxford Dictionary sums it up well: a meme is “an image, video, piece of text, etc., typically humorous in nature, that is copied and spread rapidly by internet users, often with slight variations.”

As the internet’s culture and permeance grow, the subject of memes will continue to find their way deep into the vast web of online communities. In the last six years alone, the internet has expanded its reach by over 1.5 billion people. And more people on the internet means more memes. The most followed meme page on Instagram alone has over 54 million followers, with many other top meme pages not far behind. While pages like these are designed to appeal to broad audiences, there are many other accounts that post content attracting specific groups of people, sometimes boasting tens or hundreds of thousands of followers. But, like any social phenomenon, memes evolve and change in style. As the influence and subject matter of memes evolve, an array of consequences, both good and bad, will follow.

As the generation that consumes the most memes ages, it is natural that increasingly niche topics are becoming the subjects of online communities. Just as there are communities that post about university, books, podcasts, or TV shows, there are equally prolific pages that discuss almost every ideology, philosopher, and geo-political conflict.  For example, the subreddit r/Historymemes, a larger community, has 1.9 million subscribers, and has split off into subdivisions with content focusing on time periods such as the Cold War, and the Roman Empire, or even history memes with anime characters.

This meme comments on the hectic nature of the US elections juxtaposed with their aggressive Cold War foreign policy.

While these memes often only require a rudimentary understanding of history, they are still niche enough to attract a specific crowd of people. Another example of a smaller, yet still popular subject for memes has become the Syrian civil war. Most of these memes began on 4chan, an underground internet forum with few rules. There, in a space where users are entirely anonymous, new threads are routinely posted, dedicated to following and discussing the conflict. In these threads, users use memes as a way to show their support for a given side or share inside jokes on recent developments. The subreddit r/syriancirclejerkwar, a humour-centred counterpart to the news-focused r/syriancivilwar, also became a source of memes, which often show support for Syrian President Assad or Kurdish forces, but are more generally anti-Western.

This meme is about “the curse of Assad,” celebrating the fact that Assad has outlived many politicians who have denounced him and called for his removal/regime change.

The final and most intriguing example of internet communities is politigram, which is a loose collection of Instagram accounts centred around politics and philosophy. Almost every single ideology has a community represented on this corner of Instagram; even philosophies as obscure as Khomeinism, Anarcho-primitivism, and egoism have flourished thanks to the often anonymous nature of the accounts. Developing communities around such niche topics has become an effective way of gaining more followers, spreading esoteric beliefs, and building solidarity among like-minded individuals. These three cases are simply the tip of the iceberg when it comes to the vast network of online meme communities.

The consequences of this meme-volution

There is no denying that memes are a great tool to convey humour and gain internet clout. However, lately it has become no secret that the power of memes have been co-opted by big business and politicians. Advertisement campaigns from corporations will often include memes, or attempt to “meme-ify” themselves as a brand. The most famous of these was the twitter account of the Wendy’s fast food chain, whose witty replies and “roasts” of other brands allowed them to gain significant internet fame. A significant portion of the company’s net worth growth was then attributed to the success they had in turning their replies into memes, and in tapping into the culture of internet humour. This effect has not gone unnoticed by other PR agencies, and to varying degrees of success, they have attempted similar strategies. Even in the realm of politics, Michael Bloomberg’s Democratic leadership campaign paid meme pages on platforms like Instagram to post about him. Many users were angry at the perceived hijacking of the organic nature of the community by wealthy organizations. The fact that memes can be used to influence youth has provided an opening for bigger actors seeking influence on the internet.

As memes become more popular and their scope expands, they can be a perfect way to spread hidden messages or dog whistles. Depending on the communities they come from, memes have also been used to spread racist or sexist propaganda. For example, the statistic “13/50”  alludes to a misleading report by the US Justice Department that stated that despite making up only 13 per cent of the population, African Americans in the US commit 50 per cent of crimes. This meme or tag became so widespread that the Anti-Defamation League categorized it as a “numeric hate symbol.” Such memes are able to spread because when taken out of context, they provide an easy-to-understand statistic that quickly became a dog whistle for racists. There was even a case in 2018 where a Calgary-Glenmore district candidate from the United Conservative Party offered to fund and promote an account on politigram called “rightwingism” (now banned from instagram), with over 70 thousand followers. This account, which is run by three administrators who respectively identified themselves as “paleo-conservative,” “nationalist,” and “authoritarian,” and describes itself as “the home of the right,” was found to be posting a variety of antisemitic and racist memes. The complicated nature of political topics being mixed with simple humour has turned memes into a powerful weapon in culture wars. Showing everyone that even some more mainstream politically active individuals can co-opt meme culture to appeal to youth or fall victim to ideologically-driven memes.

Like most other forms of media, memes can be used to spread subliminal messaging or hate speech. This doesn’t mean that a growing meme spectrum is necessarily a bad thing, though. Memes can act as a platform for younger generations to connect with one another over the internet using inside jokes. In general, humour is a good thing, and memes can become a great way to cope with the present difficult times. Additionally, memes have, in some cases, become a symbol of solidarity among resistance groups and protestors. Progressive movements like Black Lives Matter and feminist organizations often have strong online presences filled with memes aimed at educating and informing the public. And, even if some memes are misleading, many serve as accessible entry points into complex topics. Whether it’s international geopolitics in the Syrian civil war, the dynamics of the Cold War, or pressing social issues around the world, memes about serious topics can make them easier to understand while getting at core points of the subject matter.

Examples of ‘educational memes,’ which aim to break the mould of simple memes and use irony/satire to educate the reader (represented by the individual in the top panel) on certain topics, such as the philosophies of Friedrich Nietzche.

Memes, being the virtual zeitgeist they are, can be co-opted and taken advantage of by anyone, for good or bad. While their consequences cannot be fully unravelled in one article, the pervasiveness of the internet as a cultural and political battleground means that it might be time to start taking the topic seriously.