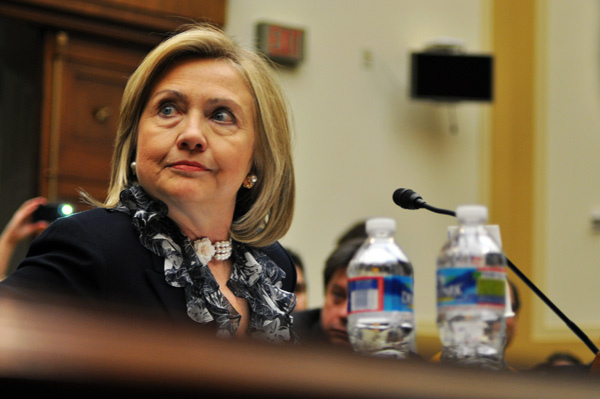 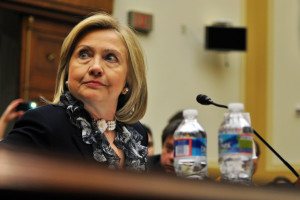 Democratic Party superdelegates were invented for times like these. In 1980, after Jimmy Carter lost his reelection bid to Reagan, the Democratic National Committee (DNC) did some soul-purging. Senator Edward Kennedy had challenged Carter in the primary, and that was believed to be what made him a weaker candidate in the general election. As a result, Governor Jim Hunt and the Hunt Commission came up with our current superdelegates plan. “We must also give our convention more flexibility to respond to changing circumstances and, in cases where the voters’ mandate is less than clear, to make a reasoned choice,” said Hunt.

As current DNC head Debbie Wasserman-Shultz put it, “Unpledged delegates exist really to make sure that party leaders and elected officials don’t have to be put in a position where they are running against grassroots activists.”  It doesn’t get any clearer than that.

As of today, superdelegates make up approximately 20% of the total delegates in the Democratic primary. Clinton has 469 pledged to her so far, while Sanders has 31. Clinton has secured 94% of superdelegates. In before adding superdelegates to the total, we have a close race.  Sanders has 1,027 to Clinton’s 1,279. Months before voting even started, however, Clinton was an enormous 15% of the way to a delegate majority. Some party.

These superdelegates include Barack Obama, Vice President Joe Biden, and members of Congress. One such pledged superdelegate, Congressman Rick Larson, sent out a Happy Easter card to his constituents, some of whom answered by telling him they hoped it would be his last Easter in office. He responded, “I am supporting Secretary Clinton regardless of how people characterize it. She will be our best foot forward this fall and be the best President of all the candidates.”

Democrats love to spend time criticizing the many failings of the Republican Party, uninterested in hearing criticism of their own. The GOP allots a superdelegate-like attachment to states, but it maxes out at three per state. At least this way we know that when Donald Trump wins the Republican primary, he’s done it with hard work and dedication (and a small loan of a million dollars).

There is no such promise for the opposing ticket, but few are willing to acknowledge it. Bernie supporters are stuck having to watch his compelling campaign flounder under the shear weight of smiling, predetermined Clinton support. Clinton supporters shrug and pretend to commiserate.

The major early opponents of the superdelegate system were organized feminists, who claimed that the superdelegates would be unrepresentative.  White men.  There appears to be no small irony, then, in the dry feminist pretending of the Democratic candidate who is currently reigning in those extra delegates. She’s neither a feminist nor a liberal, but she is definitely a Democrat.