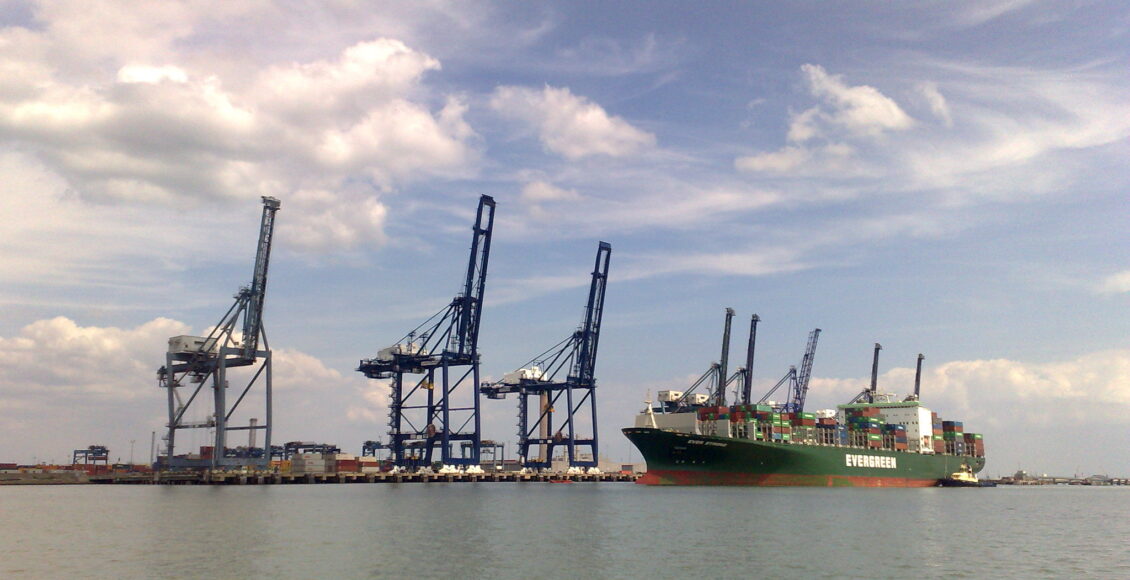 On January 31, 2021, Liz Truss, the Secretary of State for International Trade of the United Kingdom, announced its application to join the Comprehensive and Progressive Agreement for Trans-Pacific Partnership (CPTPP). This surprising announcement marks the first anniversary of the UK’s departure from the European Union. If approved by the eleven members of the CPTPP, the UK would be joining this trade agreement from the other side of the globe — nearly 13,000 kilometres away.

The CPTPP is a free trade agreement (FTA) between Australia, Brunei, Canada, Chile, Japan, Malaysia, Mexico, New Zealand, Peru, Singapore, and Vietnam, signed in March 2018. The partnership includes approximately 500 million people and 13 per cent of the world’s income in its current form. Like all FTAs, the CPTPP stimulates commercial exchanges between member states by eliminating tariffs and economic charges on imports and exports, covering almost all trade goods, except sensitive domestic industries like Canadian dairy products. The CPTPP promotes qualitative labour and environmental norms on exchanged products and facilitates professional mobility in the free trade area.

During his administration, Barack Obama backed the agreement under its original name, the Trans-Pacific Partnership (TPP), under the assumption that the US would be joining. The United States’ absence from the current trade agreement resulted from Donald Trump’s election in 2016 — specifically, his promise to withdraw from the multilateral agreement on his first day in office. Although this withdrawal effectively cancelled the work and negotiations achieved by the previous administration and the other eleven states, the trade deal went forth with the remaining countries regardless.

Trump’s decision to pull out from the TPP was heavily criticized by the international community, perceiving it as a missed opportunity to add economic pressures on China and enforce strict commercial rules on the region. He justified his initiative by favouring the renegotiation of the North American Free Trade Agreement (NAFTA), now the United States-Mexico-Canada Agreement (USMCA), where the USA holds a much more influential position due to the smaller size of the FTA.

Unlike Donald Trump, both Liz Truss and the United Kingdom’s prime minister Boris Johnson believe joining the agreement would benefit their country’s economy. Indeed, the former argued the CPTPP “will create enormous opportunities,” while the latter stated the partnership “demonstrates [the UK’s] ambition to do business (…) all over the world.” In the short-term, entering the CPTPP would reduce tariffs on British exports such as whiskey and cars while stimulating trade with Brunei and Malaysia.

While present, the economic benefits alone do not seem to fully justify the United Kingdom’s wish to join the partnership. The country already has trade deals with seven of the eleven members of the CPTPP and is currently in negotiations to join two more with Australia and New Zealand. Distance between the Atlantic island and the Pacific states must also be considered, considering the nearest member of the FTA is just under 5000 kilometres away from the UK. In total, the members of the CPTPP currently account for approximately 9 per cent of British exports — a sum equivalent to the exports directed towards Germany only a few hundred kilometres away.

Liz Truss’s announcement marks the anniversary of the UK’s departure from the European Union, symbolizing Britain’s willingness to distance itself from Europe. Aggravated by the COVID-19 pandemic, the UK-EU relationship was worsened recently by a “vaccine clash,” wherein Johnson hoped to demonstrate his country’s independence from the EU through a successful vaccination program, contrasted by rollout and supply failures in Europe.

Along with the economic advantages of the partnership, Johnson has also noted certain political advantages to joining the CPTPP, notably his hope that the US will soon opt-in to the agreement under President Joe Biden’s leadership. Should the UK’s wishes come true, the CPTPP would lay the foundations for a much stronger economic and political relationship between the two great powers. This Anglo-American “rapprochement” would ease fears of the speculated fragilization of the historic “special relationship” between the UK and the US during the Trump administration. That being said, Biden has not exactly reassured Boris Johnson of their “special relationship,” as illustrated by the recent removal of Winston Churchill’s bust from the Oval Office.

Moreover, joining the CPTPP does not seem as urgent for Joe Biden as it is for Boris Johnson. The US is busy stimulating its own economy after going through the worst economic crisis in its history since the Great Depression, hitting a peak of 18 million unemployed people in April 2020. Likewise, many Americans do not believe a closer US-UK relationship is necessary, generally regarding it as less important than the economic and political ties between the US and the EU. Overall, it seems very unlikely that the US will join the CPTPP in the near future in its current form, making US re-entry contingent on renegotiations with the 11 — and soon 12 — member states, which could harm Johnson’s plans and hopes.

For now, the UK joining the CPTPP might signify a “smash and grab” attempt from Johnson to replace the European Union with Biden’s America through a trade agreement with few real economic benefits and over 13,000 kilometres away. Given these economic and political inconsistencies, it is tempting to recall Trump’s evocative description of NAFTA as “the worst trade deal” — and imagine how such a description might apply to the UK’s joining of the CPTPP.

Featured Image: “Container ship at Thamesport” by suvodeb is licensed under CC BY 2.0.

Joshua is a U2 French student majoring in Political Science and Economics. His interests include the European Union, international political economics and global culture.