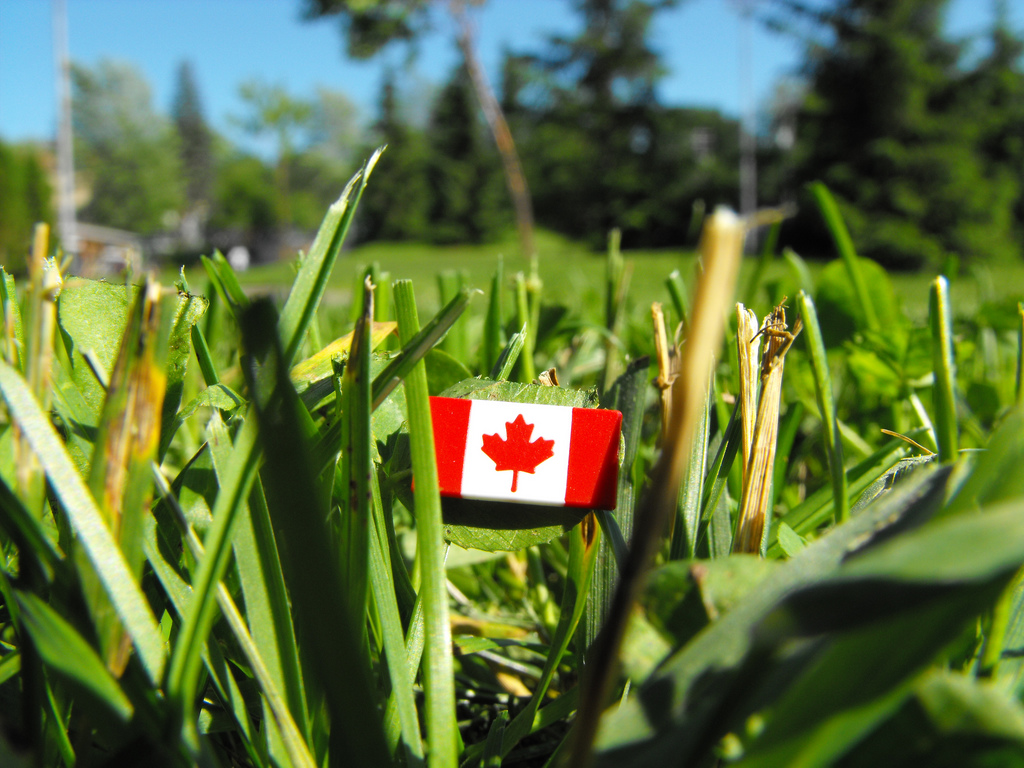 Editor’s note: This article is the third of a series on sustainability by Kara Anderson. Previously, we examined San Francisco and Detroit’s divergent, but complementary, approaches to urban sustainability.

The concept of sustainability is far from novel, as countless generations have faced challenges similar to those of today. The present severity of these challenges, however, poses an unprecedented and direct threat to the sustainability of both the future and current generation, which has ultimately prompted a major shift in sustainability thought and practices.

Due to the novelty of these “new” sustainability approaches, this series on sustainability has taken a somewhat inductive approach, drawing on case studies as a means to both define and evaluate this shift. San Francisco and Detroit serve as two notable examples of successful initiatives, seeing as the two cities oppose one another in almost every way possible. Yet, and somewhat ironically, their individual successes can be traced back to similar roots: the adaptation of a systematic and solution-oriented model that integrates the individual elements of a city to address its unique and continually changing needs. This idea of integration ultimately highlights a fundamental realisation regarding successful sustainability initiatives, seeming to suggest a locality- and the importance of it- that is reaffirmed by almost every case study that exists. This seemingly simple concept of locality, however, is highly nuanced and warrants further discussion.

The “Problem” with Locality

In accordance with its denotation, the term ‘local‘ refers to a level of bureaucratic division, such as a city or municipality. The term is best understood in the context of its less specific, and conceptually more inclusive, counterparts, such as a region or a nation. Regardless of the specifics, the concept of locality makes a clear distinction between the whole, or the macro view, and the individual parts that make up this whole, or the micro view.

Due to its inherently political connotation, the term ‘local’ is highly misleading when used in the context of sustainability, thus perpetuating the idea that sustainability only works at an individual and isolated level, such as in a city. Typically, cities are viewed in the context of a region, or even a nation, and thus are seen as micro concepts. Yet, cities themselves are composed of micro parts of their own, making them macro concepts whose successes can be translated to larger and less isolated contexts.  The success of a city, or any “macro” idea for that matter, depends on the cooperation of these micro elements. Contrary to the popular adage that change begins at the individual level, effective change depends on a broader and more macro-oriented approach because regardless of how successful an initiative may be, if one element is missing or underperforming, the entire model is weakened and in certain circumstances, like that of Canada, entirely undermined.

What is happening in Canada?

As one of the first nations to ratify the Montreal Protocol in 1987 and its most recent addition, the Kigali Amendment in 2017, Canada has solidified itself as a global leader in sustainability. Further solidified by its  ratification of the Climate Agreement in 2016, Canada appears to be taking meaningful action to both address and prevent future damage to earth’s ozone layer by reducing its greenhouse gas emissions, which seems to reflect positively on the nation’s overall sustainability endeavours. However, a closer look at Canada’s specific policies and initiatives, or lack thereof, reveals that this image is little more than a political facade, especially considering that in some areas, Canada is being outperformed by its notoriously resistant southern neighbour, the United States. In fact, over the last ten years, Canada has only reduced its greenhouse emissions by a measly 3% while the U.S., arguably not significantly better, has managed to reduce its emissions by 10%. To be fair, it is not as if Canadians are not trying to address these issues.

In comparison to the U.S., where a shocking number of citizens and national leaders deny the severity and even existence of these threats, Canadians generally agree that sustainability is a pressing concern. The issue in Canada lies in the fact that citizens and leaders alike are not quite sure how to go about solving these issues, which stems from a lack of understanding of the issues themselves.

The Canadian government lacks some of the most basic data and statistics on areas like emission productions, water pollution, waste production, and the current state of Canada’s resources, all of which are vital to Canada’s future. The statistics that do exist are either outdated or arbitrary, and reveal nothing about the current state or future projections of Canada’s sustainability initiatives. Instead, these statistics are guesses based on the initiatives of other nations, and thus lacking any empirical basis in Canada.

In Quebec, the provincial government has set a goal to reduce greenhouse emissions by 37.5% by 2030. Not only is there a lack of empirical evidence for this number, and a lack of literature regarding the feasibility of this goal, but this figure is suspiciously only 0.5% higher than that of Ontario. While several expert commissions have been created to empirically determine what these goals should be based on, these efforts are inevitably thwarted by a shocking lack of basic information at both the provincial and federal level. It is nearly impossible to solve a problem if the issue itself is not entirely understood. For Canadians to begin addressing the sustainability challenges facing their country, an empirically rigorous baseline must be established at the federal, provincial, and local levels to ensure that comprehensive and consistent action is taken throughout the country.

Among the many consequences of Canada’s lacking policy is an imbalance in terms of sustainability efforts and approaches, exhibited in the variation between provinces like Quebec and Alberta. Since adapting the Sustainable Development Act in 2006, Quebec has dramatically altered its development over the last eleven years. From measures as basic as increasing access to recycling receptacles in Montreal to a newfound consciousness towards social entrepreneurship, Quebec has seen a dramatic increase in sustainability engagement throughout the province, at both the individual and collective levels.  Both the development of a social entrepreneurship course at McGill University in Montreal and  Quebec City’s growing professional niche in the green and smart building movement are just two of the many initiatives that are reflective  of a recent increase in the province’s future development and viability. Thus, Quebec stands in stark contrast to provinces like Alberta whose economy depends on oil, an arguably unsustainable industry. While Quebec has achieved relative success in reducing its greenhouse emissions over the last eleven years, Alberta has continually refused to establish a definitive and specific goal; instead, they have opted to simply avoid a drastic increase in emissions. Yet, over past couple of years, the production of greenhouse emissions has actually increased in Alberta, essentially negating the progress of Quebec. As a result, Canada’s nationwide sustainability model is severely weakened and to an extent, ineffective.

The situation in Alberta, however, highlights a fundamental challenge in implementing sustainability policies in countries whose entire economies, and thus political systems, depend on relatively unsustainable processes. As the single largest private sector investor in the nation, oil is an integral part of Canada’s economy, directly and indirectly employing 500,000 Canadians. The royalties from this industry also fund essential social programs at both the provincial and federal level. More so than in other places, Canada will have to dramatically redefine its economy’s assets and some of its most basic functions to ensure its long-term viability, which will require more comprehensive macro policies at all levels.

Canada Can Do Better

Aside from the obvious issues associated with Canada’s lacking sustainability policy, the situation serves as a stark and disconcerting realization that Canada- a perceived global leader in sustainability- has not come as far as it would like to think.  Many Canadians, however, are working diligently to begin fixing this issue. Normand Mousseau, the current director of the Trottier Institute of Energy at Polytechnique Montreal, is one such individual. Following his work as co-chair of the Quebec Commission on Energy Issues in 2013 where he witnessed firsthand the shortcomings of Canadian policy, Mousseau, along with others, have assembled an advisory committee consisting of individuals from diverse fields to identify the necessary protocols and structures for Quebec to begin addressing some of these challenges. Currently, the commission is accepting public feedback on its proposal that will be presented to the April 2018 national forum, five months before the general elections in Quebec. While the short-term goal of this commission is to begin laying the foundation for future initiatives in the province, the overarching goal of this commission is to bring sustainability to the forefront of public and political concern so that meaningful and timely action can be taken before it is too late.