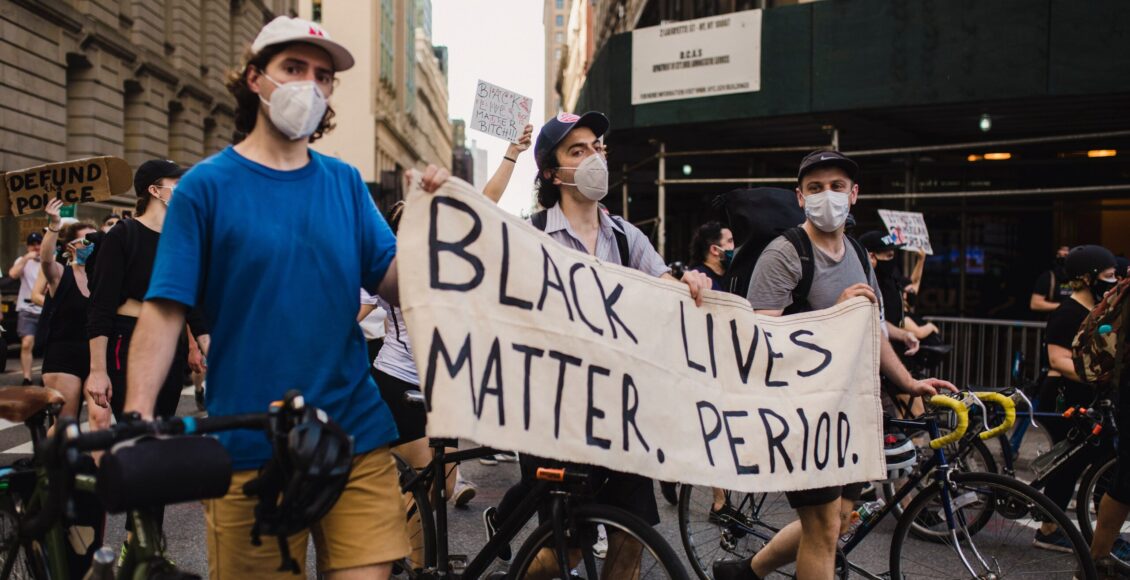 The latest pandemic-induced shortage, after toilet paper, hand sanitizer, and pasta, is of the bicycle. In April, UK bicycle sales surged by 60 per cent. Likewise, bicycle companies in the Philippines and Italy reported Christmas-like demands while American and Canadian inventories dwindled at unprecedented rates. Whether it is the proliferation of face masks or mandatory thermal checks, risk aversion towards crowded public transit and government imposed lockdowns have drastically altered the ways individuals travel and navigate spaces. As an easy-to-operate mode of transport that is conducive to physical distancing, the bicycle has indeed emerged as the vehicle of the pandemic. However, both the bicycle as an object and the act of bicycling are not neutral. Perceptions of the bicycle vary across the world, so in this sense, it is a politically loaded symbol, the meaning of which is depends on specific time and place contingencies. In the COVID-19 era, “bicycle politics” is both hopeful and dreary, as people’s journeys reflect the differing contextual undertones of bicycles and bicycling.

The Anthropology of bicycle politics

Despite its relative ubiquity, travelling by bike is shaped by existing infrastructure networks including roads and traffic lights, along with the risk of street harassment, that either limit or increase one’s capacity for movement. The capacity to move within a social or physical space is referred to as mobility, and therefore represents the “intertwined physical, technological, social, and experiential dimensions of human movement.” [1]

Notably, infrastructures shaping mobility inform different connotations of automobility around the world. Since its usage does not require another human, government permission in the form of a license, fossil fuels, or a power source, the bicycle represents a different kind of politics wherever the rider finds themselves.

For instance, in some exceptionally cyclist-friendly European cities and parts of urban North America, bicycling can be viewed as a statement of utilitarian, healthy, and stylish commute. However, the same mode of transport can also be stigmatized as a low-income alternative to travelling in luxuriously comfortable automobiles.

Because of the observed relationship between mobility and identity, the way individuals traverse their environments both depends on and represents class, gender, caste, and race-related privileges within a given context. In this sense, the bicycle is a valuable prism for understanding privilege and inequality.

In early March, governments across the world implemented measures to limit contagion, including partial or complete transit suspension. With fewer motor vehicles on the roads, resulting in lower air pollution levels, countries such as the United Kingdom and Canada funnelled money into cyclist-friendly infrastructures, like bike lanes, to promote wellness while mitigating automobile emissions. For example, in the UK, National Health Service (NHS) workers now have the option to rent bicycles for their commutes.

This emphasis on bicycling is no accident. It is inexpensive, accessible (at least to able-bodied people), and sustainable. For governments, this translates to reduced health care pressures, decreased carbon footprints, and less congested urban communities. As lockdown relaxations usher a future of coexistence with COVID-19, bicycles have become a beacon of optimism because of their compatibility with physical distancing protocols and ancillary mental and physical health benefits. So far, all signs point to the conclusion that this crisis is one to be pedalled through.

One of the most obvious socio-political arguments for increased bicycle use comes from environmentalists advocating sustainable, low-carbon alternatives for short commutes. However, since the early nineteenth century, the bicycle has been a remarkable symbol of liberation. Early assertions of Euro-American feminism were located (literally) on the bicycle as the “New Woman” asserted her rights to travel freely in urban and rural spaces, to wear dresses above the ankles, and to publicly engage in physical activity.

Wheeling in gender parity is a common feature in post-colonial development as pedalling to school, the workplace, and community centres promotes poverty-alleviation and increased access to potable water and health care. In 2015, women actively defied conservative disapproval by riding the bike in fuel-deprived Yemen. This liberating automobility of the bicycle, though representative of diverse historical legacies and socio-political contexts, is cross-cultural. As such, the freedom to transport oneself in urban spaces is also speculated to have dovetailed with American individualism. Therefore, it is linked to the rise of urban micro-mobility industries including scooter and bike-sharing programs like Lime or BIXI in Montreal.

The sense of individual control associated with the bicycle is especially valuable against the backdrop of COVID-19 induced lockdowns. For many, it facilitates outdoor physical activity amid stay-at-home orders. Thus, in spaces where other forms of private and public transport are almost universally accessible, the bicycle is both a practical vehicle and a mode of recreation promoting mental and physical wellness.

If you don’t come out of this quarantine with either:

1.) a new skill
2.) starting what you’ve been putting off like a new business
3.) more knowledge

You didn’t ever lack the time, you lacked the discipline

Quarantine and lockdowns have left little room for excuses for those of us wary of physical activity for financial, self-esteem, time-commitment reasons. Although the narrative of quarantine productivity is aptly challenged on grounds of the truly extenuating experience of the pandemic, many people have taken to biking as a pandemic activity. Via Twitter.

COVID-19 set the stage for a large-scale experiment on the efficacy of car-free streets, which are linked to better public health and mobility outcomes due to reduced congestion and air pollution. With emptier-than-usual roads, pedestrians and cyclists in cities have reclaimed the streets, bringing more people into the fold of sustainable living. As a conveyance for shorter distances, the bicycle notably fostered cohesion among some urban communities, since mutual aid volunteers, food delivery workers, and other essential workers have taken to pedalling.

Rethinking urban mobility is not the only boon of pandemic-era bicycle politics; the bicycle acts as an equalizer, allowing riders to display solidarity and compassion towards those suffering in the pandemic. In India, the proliferation of bicycle journalism demonstrates a genuine attempt to capture the realities of institutional short-sightedness towards migrant labour, wherein individuals were forced to travel hundreds of kilometres on foot or bike due to limited work, and therefore, limited means to live in cities.

Moreover, during uprisings sparked by the murder of George Floyd at the hands of the Minnesota Police on May 25, 2020, the bicycle became a staple for North American protestors in their fight for institutional reform, providing a poignant illustration of its capacity to symbolize hope. Mass mobilization in support of the Black Lives Matter movement was buttressed by the relative safety of pandemic protesting via bicycle, namely because it grants the ability to quickly disperse during episodes of police violence. Across the US, the sight of hundreds of people wheeling in to register their dissent is a marvellous reminder of the bicycle’s potential to serve as a vehicle for protest.

In a predominantly urban world, bicycle politics in COVID-19 represents possibilities — to reimagine urban spaces, to connect with our local communities, and to stand for justice, even during a pandemic. This is not the only side of the story, but the bicycle — as a symbol of hope and liberation — offers a vision for a different future, just as it has in the past.

Featured image: “Crowd of Protesters Holding Signs“ by Life Matters is licensed under the Pexels license.

[1] Vivanco, Luis A., and Paul Livingston. Reconsidering the Bicycle : An Anthropological Perspective on a New (Old) Thing, Taylor & Francis Group, 2013.

Sajneet is a U1 student studying History and Political Science. Born and raised in India, she is interested in histories and critical theories of South Asia focusing on gender and anti-colonial resistance. In her spare time, she can be found debating, making to-do lists or repairing her two bicycles.