US Elections Podcast Series: Can Anyone Stop Bernie Sanders? 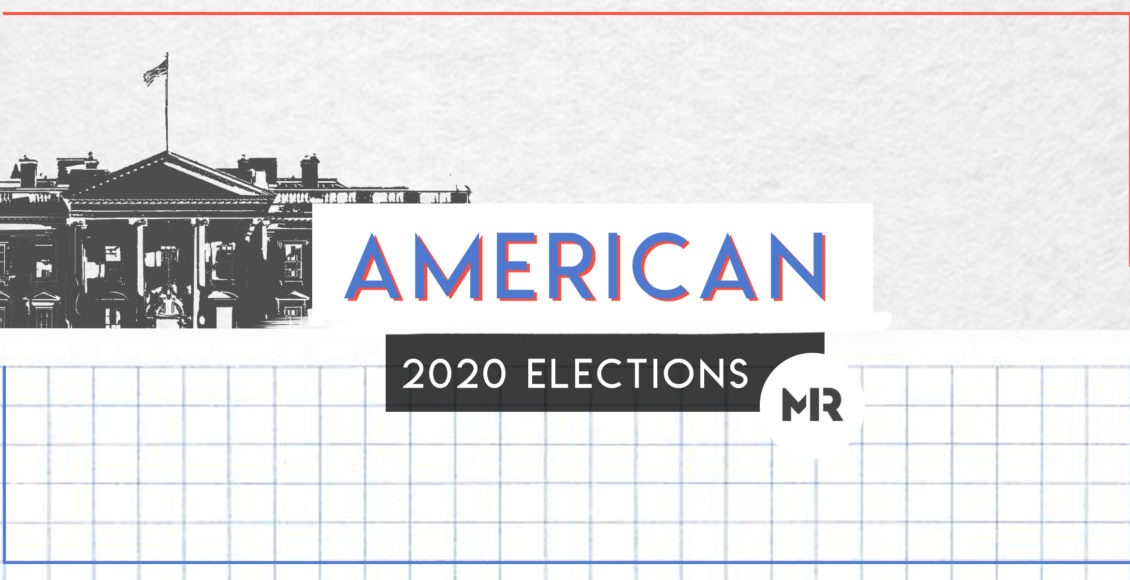 This podcast was edited by Alec Regino.