Looking to November in Illinois 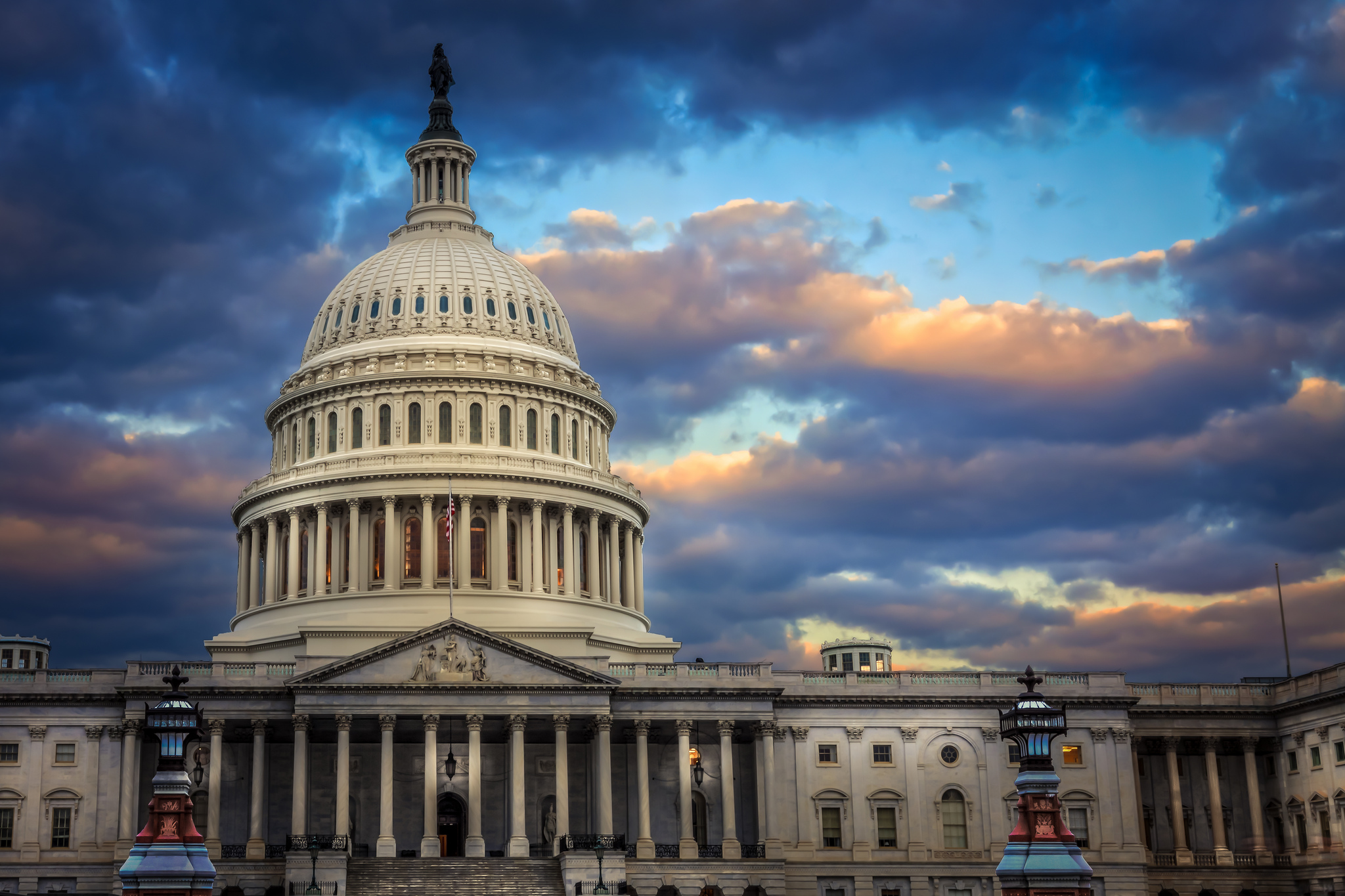 Although we’ll have to wait for November to see how Illinois’ public official makeup is truly going to change, there were some clears wins and losses that emerged from Tuesday’s primaries.

In the Democratic race for the gubernatorial nomination, JB Pritzker won with 45.2% of votes. Although Daniel Biss, the grassroots Democratic candidate with strong ideas on campaign finance reform, garnered an impressive 26.6% of votes, he was edged out by Pritzker. The next few months will be a race for the governor’s house between two billionaires, which is disappointing in many ways. Pritzker’s politics are much more progressive (he’s pro-choice, in favour of gun control, wants to raise the minimum wage) than current Governor Rauner’s, but he is nevertheless extremely wealthy and unrepresentative of 99% of Illinoisans. The gubernatorial election is barreling towards breaking the record for the most expensive non-presidential election in American history, with both candidates pouring millions of their own money into their campaigns. While Pritzker says he’ll fight for the average, hard-working Illinoisan, which he very well may do, he prevented many actually average and representative Illinoisans from having a chance at the governorship, which could end up being counterproductive for Illinois.

In the races for U.S. House representatives, there were two disappointments in the Democratic primaries. In the 3rd district, Daniel Lipinski, the incumbent, won against Marie Newman. Lipinski is an extremely right-leaning Democrat: he’s pro-life, voted to defund Planned Parenthood, and voted against the Affordable Care Act. He’s essentially only fiscally Democratic. Despite the disappointing outcome of that primary, Lipinski needs the Democratic support to win in November because the opposing Republican, Arthur Jones, is a Nazi, a Holocaust-denier, and a white supremacist. Although the Republican party disavowed Jones, he ran unopposed for the Republican nomination and 20,000 people from the 3rd district voted for him, which includes a sliver of southwest Chicago and many southwest suburbs. It is unlikely Jones will win in November, but it’s shocking he has garnered so many votes in a city and area that is often considered an uber-liberal bubble.

In the 7th district, incumbent Danny Davis won 73.9% of the vote over challenger Anthony Clark. Danny Davis has been in Congress since 1996 and does not have the energy or new ideas to truly face the fight for change. Clark had that energy: he is a long-standing community activist that has raised gun violence awareness, started important conversations about race in suburbs, and put an emphasis on making healthcare and education accessible to all during his campaign.

Although these are some frustrating losses, the most important elections are yet to come. Democrats have an opportunity to flip the governor’s house, which would go a long way for moving past the current stale mate between Rauner and the Illinois Congress. Moreover, in these primaries many people ran for office, and garnered enthusiastic support, who were pushing the status quo of what politicians can do and asking people to dream bigger of what their government should do for them, and that alone is a win.