Democracy in 2020: A Tale of Four Elections 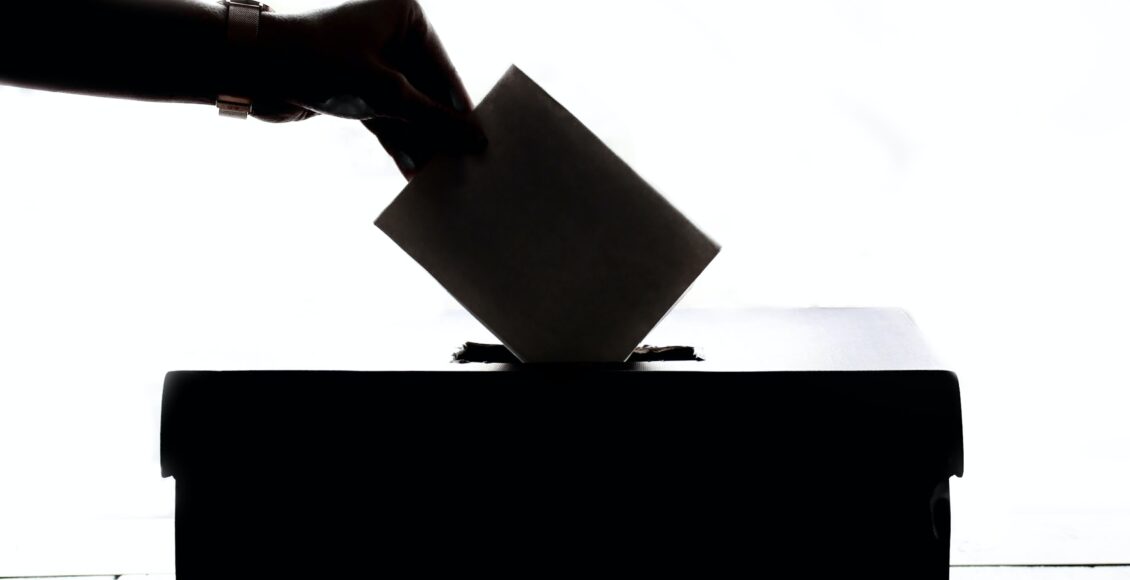 It is no secret that 2020 was an extremely challenging year for the world, and one which will potentially prove consequential for the next chapter of human history. The COVID-19 pandemic and its associated challenges have forced us to reconsider many norms; the ways we work, travel, and socialize have all been called into question. In 2020, the institutions of many countries have been tested, with some seeing their democracies pushed to the brink of disaster and others taking steps toward a more liberal, more representative future. As such, this year may come to be considered influential in the history of liberal democracy. The experiences of Belarus, Bolivia, Tanzania, and the United States provide us with four different scenarios from the past year, each nuanced in their own way, leaving clues as to what the future holds for liberal democracy around the globe.

The first to unfold was the Belarusian presidential election of August 9, which 26-year incumbent Alexander Lukashenko won by securing over 80 per cent of the vote. This claim was hotly disputed by supporters of opposition candidate Sviatlana Tsikhanouskaya, a reformer who sought to unseat “Europe’s last dictator.” In the lead-up to the election, and especially since the announcement of the results, protests against the Lukashenko regime erupted across the country. The Organization for Security and Co-operation in Europe labeled the election as corrupt, and the European Union responded to its apparent illegitimacy by sanctioning dozens of Belarusian officials.

Tsikhanouskaya’s rising popularity and the emergence of an anti-establishment protest movement are undoubtedly steps towards stronger liberal democracy, but Lukashenko seems unlikely to step down. Indeed, he benefits from the support of the Belarusian police, military, and the majority of the civil service, which has allowed him to engage in violent crackdowns on protests. Perhaps most importantly, the regime has enjoyed continued support from Vladimir Putin, who views Lukashenko as an authoritarian ally in the face of Western liberalism. Putin has offered him troops and funding, two integral tools for the maintenance of the incumbent regime. The 2020 Belarusian election and protests have demonstrated that the popular will remains a powerful force against authoritarianism, and that it is possible to defy the illiberal status quo. However, Lukashenko’s continued status as Belarusian President reminds us that there is still much progress to be made, and that the influence of illiberal foreign governments is a serious threat to the pursuit of liberal democracy.

A few months later, on October 9, a presidential election took place in Bolivia. In the end, Movement Toward Socialism (MAS) candidate Luis Arce emerged victorious after a concession from right-wing rival Carlos Mesa. Arce replaced interim President Jeanine Áñez, a religious conservative with decidedly anti-Indigenous views in a country where nearly 90 per cent of the population identifies as Indigenous or mestizo. Áñez had been in power since 2019, when former President Evo Morales, the Indigenous leader of MAS, was forced out of office in an alleged coup after trying to push back his own term limit and running a seemingly undemocratic election. The Áñez regime brutally repressed MAS supporters, union workers, and journalists, quickly becoming widely unpopular. Since Arce’s electoral victory, parliament has charged Áñez with genocide and has indicted 11 ministers.

Arce’s victory in the Bolivian election has been celebrated as a victory for socialism by progressives around the world, and as a huge win for underrepresented Indigenous groups. However, his administration has already flirted with controversy. Despite Arce’s victory in the presidential race, the MAS lost its two-thirds parliamentary supermajority during the October election. Before newly-elected members of parliament joined the assembly, MAS parliamentarians amended legislative regulations to ensure that motions which previously required a two-thirds majority can now be passed by a simple majority, effectively cementing the party’s hold on power. Evidently, while the removal of right-wing authoritarians as seen in the 2020 Bolivian election is a win for liberal democracy, significant and worrying undemocratic behaviour remains present in progressive regimes as well.

On October 28 came the Tanzanian presidential election, wherein incumbent President John Magufuli officially secured reelection with approximately 85 per cent of the vote. Magufuli has been in power since 2015, and his party, Chama Cha Mapinduzi (CCM), has governed since Tanzanian independence in 1961. Opposition parties swiftly questioned the results, labeling the election as fraudulent and calling for mass “peaceful demonstrations.” Regional and international election watchdogs have been split on the legitimacy of the election, with critics including Human Rights Watch arguing that the widespread deployment of military and police personnel constituted an intimidation tactic against opposition voters.

Magufuli is an authoritarian populist, and has shown himself to be unafraid of subverting democratic norms to ensure electoral victory. His opponents in the 2020 election, meanwhile, promoted the provision of human rights and freedoms as their main priorities. Despite this seemingly appealing platform, especially in comparison to the incumbent’s repressive ideology, it was incredibly simple for Magufuli to maintain control over Tanzania. This situation demonstrates how a lack of separation between the military, police, and partisan politics can seriously endanger any chance of liberal democracy prevailing. This point is particularly salient when considering the recent politicization of law enforcement in the United States.

Finally, the most widely-publicized election of 2020 was without a doubt the American presidential election. The victory of Democratic President-elect Joe Biden over incumbent Donald Trump, by a wide margin in both the electoral college and popular vote, somewhat restored America’s image as the home of western liberal democracy. However, since Biden’s victory became clear, Trump has “declared war on democracy,” claiming that the election was stolen from him. Protests and counter-protests have filled the streets as the COVID-19 pandemic continues to rage across the nation, and American liberal democracy appears weaker than it has for decades.

While the Republican party works to challenge election results and prop up its President through any means necessary, regardless of legal or ethical concerns, the Democratic party has leaned on the country’s political institutions to ensure that Trump’s denial of the election results comes to nothing. At the time of writing, it seems certain that Biden will be inaugurated on January 20, but the massive level of grassroots support for Trump, ignited by right-wing media and enabled by the general shift of many establishment Republicans toward Trumpism, suggests that American liberal democracy as we know it is in critical condition.

Evidently, the notion of liberal democracy faced a multitude of challenges throughout 2020, as demonstrated by the Belarusian, Bolivian, Tanzanian, and American elections. In all four countries, the state of democracy appears precarious, and each of these cases sheds light on the obstacles facing liberal democracy going forward. If we are to promote democratic stability in the future, we must recognize the various dynamics at play — whether it be the influence of foreign governments, the undemocratic tendencies of “progressive” regimes, or the potential use of armed forces for political gain. There are many obstacles to the stability of democracy around the world, and it is integral that we heed the warnings of 2020 in order to preserve this crucial political idea.